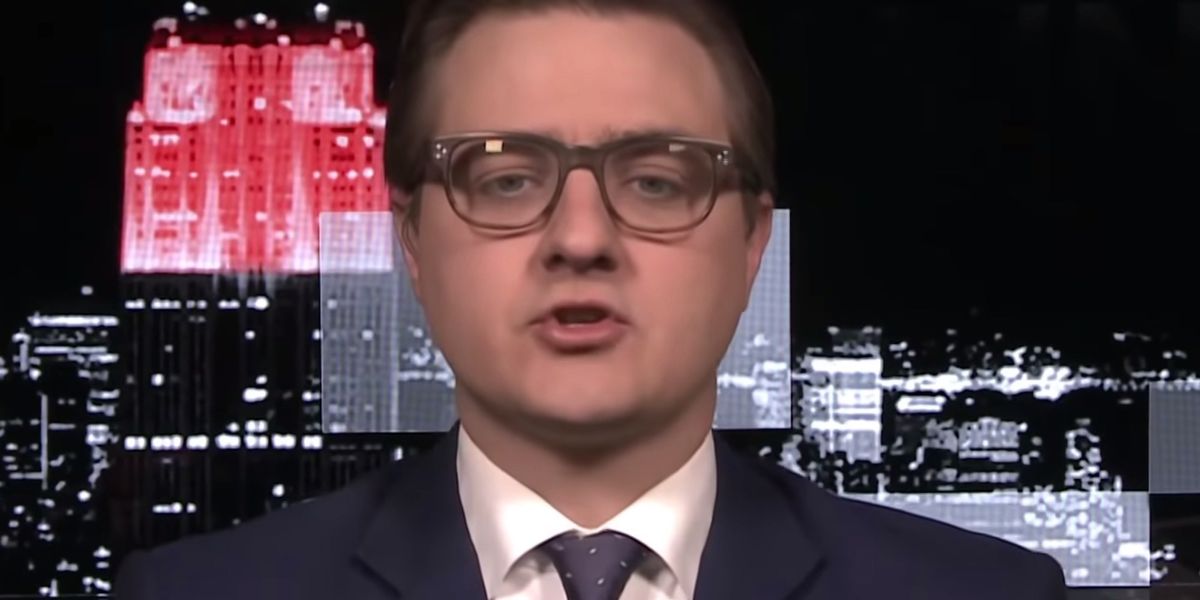 MSNBC host Chris L. Hayes theorized that the Trump administration could have over-estimated the number of pandemic deaths in order to declare victory when the numbers came in on the low side.

“The most cynical interpretation of all this, one I can’t quite bring myself to accept, is they rolled out the model showing 100k deaths after they knew it would be less than that so they could anchor everyone to that # and take a vicotry lap when “only” tens of thousands died,” Hayes tweeted on Wednesday.

Hayes added a tweet with a video of comments by President Donald Trump during a coronavirus task force media briefing.

“If we can stay substantially under the 100,000 [American deaths], which was the original projection, I think we did a very good job,” the president said in the video.

“Even though that’s a lot of people!” Trump added.

Hayes was immediately criticized by many members of the media for floating what appeared to be a conspiracy theory.

“I said I can’t bring myself to accept it!” he responded to one of his critics. “But he’s been very very weird about ‘coming in under the model’ in this unnerving, disassociated way.”

On Monday a frequently cited model revised the estimated deaths down to 81,766. The model cited by the White House was developed by the Institute for Health Metrics and Evaluation at the University of Washington School of Medicine.

[embedded content] Chris Hayes: The Pandemic Is Coming For Every State | All In | MSNBC www.youtube.com