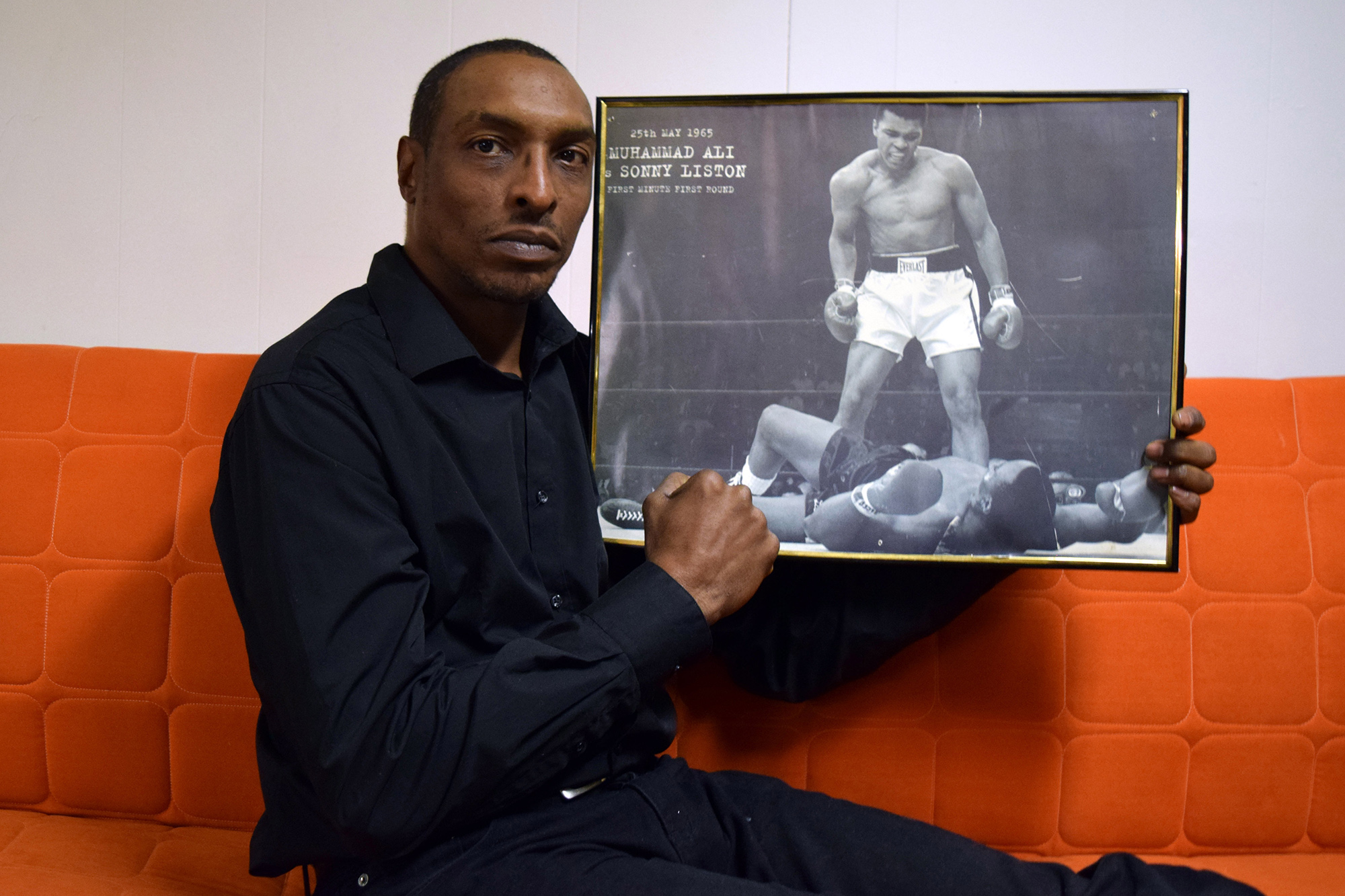 On the fourth anniversary of his death, Muhammad Ali’s only biological son says that his father would be against Black Lives Matter, calling the movement “racist” and the protesters “devils.” The legendary boxer and activist stood up against racism throughout his life, but Muhammad Ali Jr. says his dad would have been sickened by how… Continue reading at New York Post