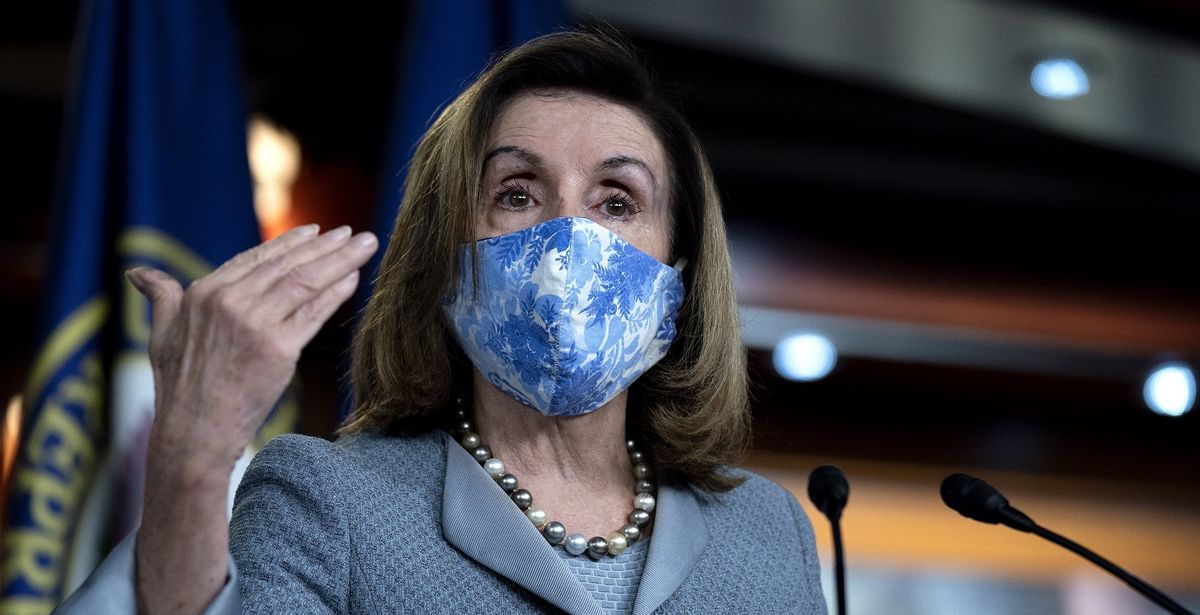 House Speaker Nancy Pelosi (D-Calif.) says the lower chamber is “ready” if the election between President Donald Trump and Democratic presidential nominee Joe Biden ends up disputed and in the hands of Congress.

NPR‘s Ari Shapiro asked Pelosi on Monday, “Let’s talk about what might happen in the election tomorrow because there are a lot of dire scenarios if the vote does not produce a decisive result. Some of those scenarios involve you as the speaker of the House. Are you confident in the resilience of American democratic systems to handle a contested election if it comes to that?”

“Our country is a great country,” the speaker replied. “We’re even great enough to survive one term of Donald Trump. Two terms would be such a serious setback that I worry for our country.”

“But what if the outcome is disputed?” Shapiro pressed. “What if this is being fought in the courts or there is a constitutional crisis? I mean, there are all kinds of scenarios, and in some of them, the speaker of the House plays a prominent role.”

“And the speaker of the House is ready for that prominent role,” Pelosi responded. “But let’s not worry about that right now.

“We’re ready. We’re prepared,” she continued. “We’ve been ready for a while because we see this irresponsibility of the president, his disrespect for the Constitution, for our democracy, and for the integrity of our elections. So we’re ready for him.”

Pelosi added, “What we want to be ready for is a big vote tomorrow to dispel any thought other than that, on January 20, Joe Biden will be inaugurated president of the United States, that we will have a Democratic House and a Democratic Senate.”

The Hill reported that “should the presidential election not present a clear winner by electoral vote, then it is up to the House to choose the next president.”

An article by 270towin.com explains that if neither Trump nor Biden is able to secure 270 electoral votes, “the election for President is decided in the House of Representatives, with each state delegation having one vote. A majority of states (26) is needed to win. Senators would elect the Vice-President, with each Senator having a vote. A majority of Senators (51) is needed to win.”