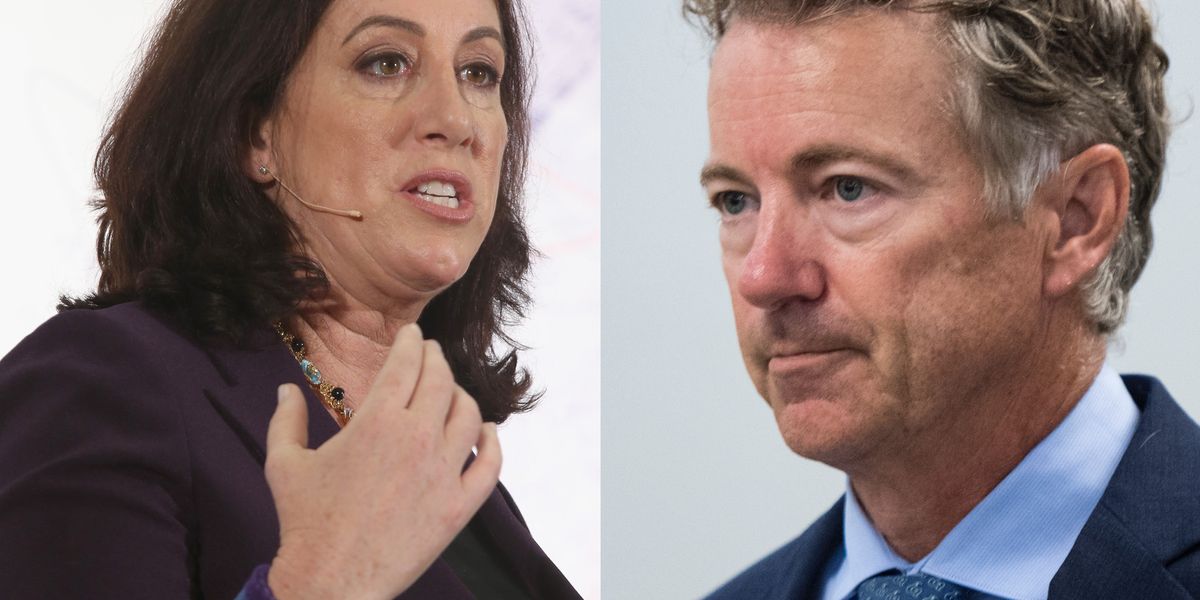 Pelosi was responding to a tweet with a report that Sen. Mitt Romney (R-Utah) had said he was concerned for the health of his wife Ann Romney because she suffers from multiple sclerosis.

She referred to the incident in November 2017 where Rene Boucher tackled Paul from behind as he was mowing his lawn and caused him to suffer several bruised ribs. Surgeons removed part of his lung as a result of the attack, which left him more susceptible to a respiratory virus like coronavirus.

Pelosi endorsed the violent attack on Paul ostensibly out of concern for Ann Romney and the risk that she might contract the virus through Rand Paul’s actions.

Paul said that he had tested positive for the coronavirus on Sunday and entered into self-quarantine. He also indicated that he was asymptomatic.

Boucher was sentenced to 30 days in prison, a fine and community service in June 2018 for the attack on Paul.