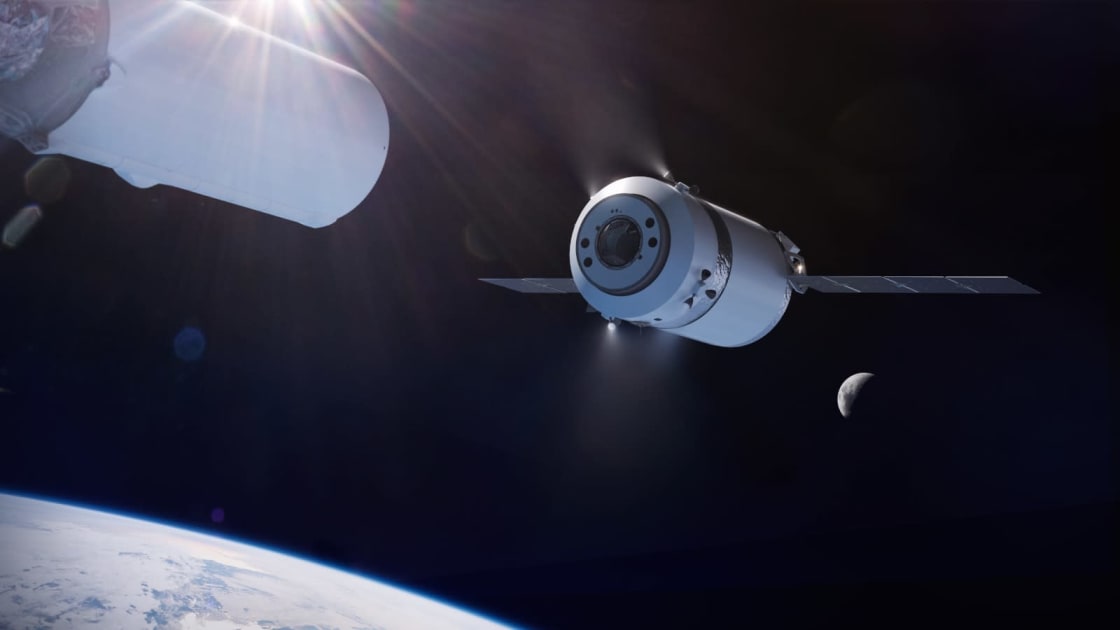 The space company will use a variant of the Dragon capsule — different from the one it’s using for ISS missions — that can carry more than 5 metric tons of cargo for its Gateway missions. It will fly on top of the company’s super-heavy lift launch vehicle, the Falcon Heavy rocket. Unlike current Dragon capsules that only stay docked to the ISS for a few weeks, the Gateway capsule will stay at the station for six to 12 months at a time.

SpaceX will launch a variant of Dragon, optimized to carry more than 5 metric tons of cargo to Gateway in lunar orbit https://t.co/NdJaFU1xSD

“Returning to the Moon and supporting future space exploration requires affordable delivery of significant amounts of cargo. Through our partnership with NASA, SpaceX has been delivering scientific research and critical supplies to the International Space Station since 2012, and we are honored to continue the work beyond Earth’s orbit and carry Artemis cargo to Gateway.”