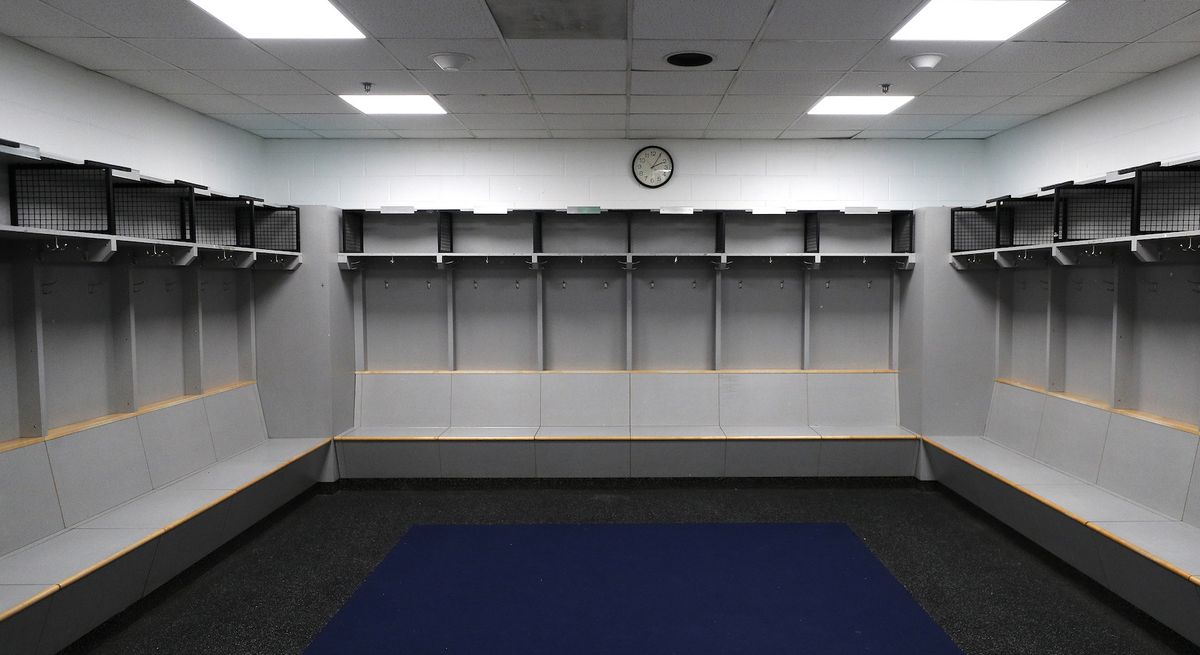 Coronavirus has spread in the United States to such an extent that the major sports leagues have decided it’s no longer worth the risk to fans, players, and staff to continue competition.

The leagues were already discussing barring fans from events in order to prevent large gatherings with high potential for spread of the virus, but a couple of positive coronavirus tests on an NBA team have spurred leagues to pause indefinitely before things get too bad.

National Basketball Association: The NBA has suspended its season until further notice. Two players on the Utah Jazz, Rudy Gobert and Donovan Mitchell, tested positive for coronavirus this week.

National Collegiate Athletic Association: All five of the major NCAA conferences have canceled their tournaments: the SEC, Big 12, Big 10, ACC, and PAC-12. Other conferences that have canceled include the Ivy League, A-10, AAC, Conference USA, MAC, and WAC. The Big East has opted to continue its tournament.

The NCAA has not yet canceled the NCAA basketball tournament that is scheduled for later this month, although it has limited attendance to players, staff, and some family members.

Powerhouse programs Duke and Kansas announced Thursday afternoon that they are shutting down all athletic travel indefinitely.

National Hockey League: The NHL announced Thursday that it is “pausing” its season indefinitely.

Major League Soccer: The MLS has suspended its season for at least 30 days.

President Donald Trump announced severe restrictions on people traveling from the European Union, a measure that will take effect Friday and go for at least 30 days. There are more than 1,200 confirmed cases of coronavirus in the U.S., although that number is almost certainly below the actual number due to a continued lack of access to accurate coronavirus tests.