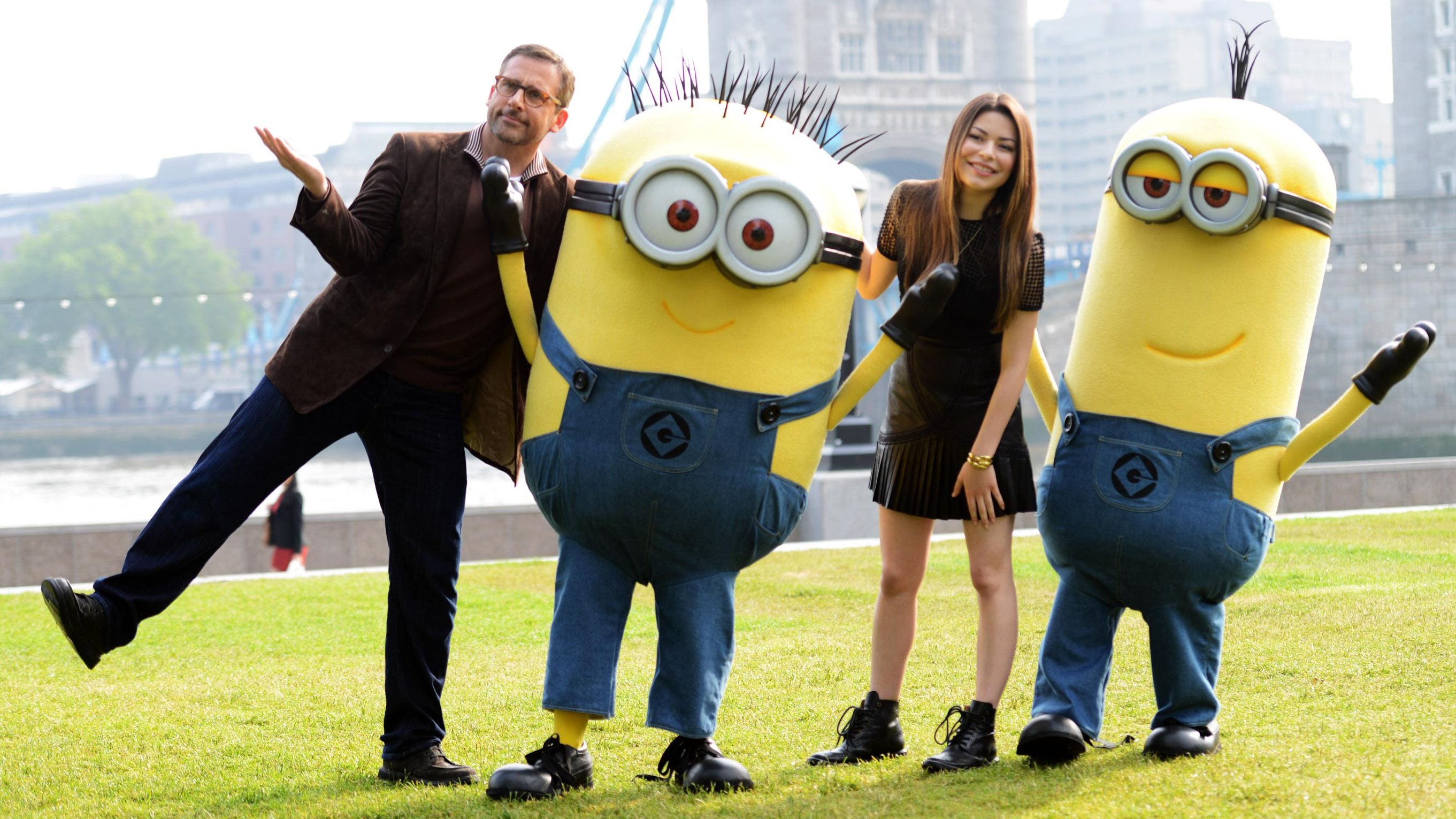 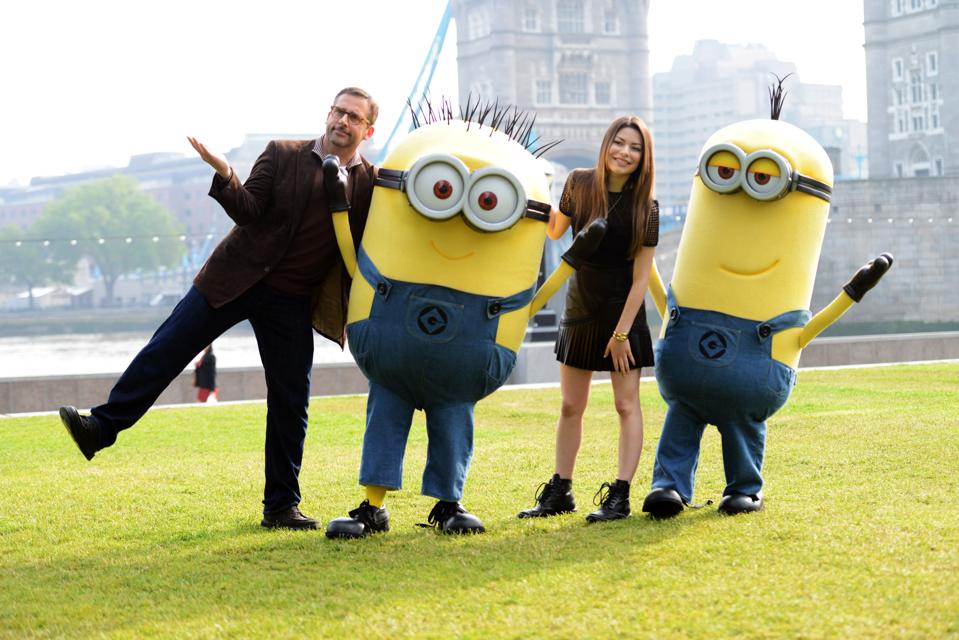 Spenser Confidential. The Wrong Missy. Extraction. The Old Guard. Project Power. They’re all Netflix NFLX Originals. They all spent several days at #1 on the Daily Top 10 list. And they are all easily the most popular movies in 2020 on the world’s most prominent streaming platform.

But not one of those movies is currently the most popular movie of 2020 on Netflix. That honor belongs to The Angry Birds Movie 2.

But hold your horses again, because The Angry Birds Movie 2 only technically holds that honor because the movie that truly holds the top spot—and has easily held that 2020 title since it premiered on Netflix back on April 16—just exited Netflix’s database. Which means the movie that will undoubtedly be crowed the most popular movie on Netflix this year might not even be part of the platform’s digital lineup by year’s end.

That movie? Despicable Me. The animated film starring Steve Carell as the lovable villain Felonious Gru has handily controlled the Top 10 charts for the entire year. And while other movies like Spenser Confidential and The Old Guard certainly reached peaks that Despicable Me never achieved, the key to the animated movie’s success in 2020 has not been virality—it’s been consistency. 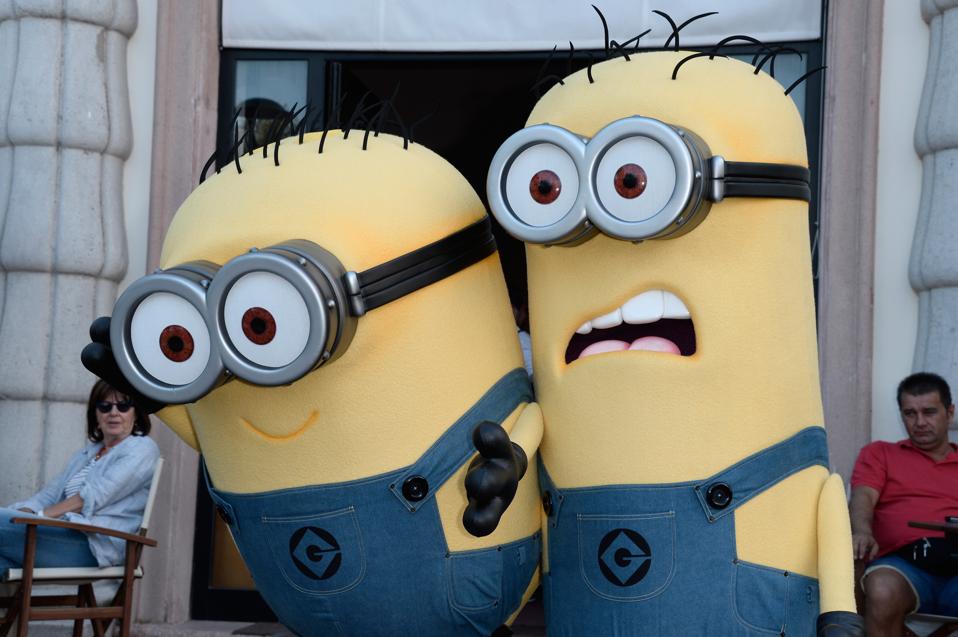 VENICE, ITALY – SEPTEMBER 01: Minions from the film ‘Despicable Me’ are seen during the 70th Venice … [+] International Film Festival on September 1, 2013 in Venice, Italy. (Photo by Luca Teuchmann/FilmMagic)

As previously mentioned, Despicable Me came to Netflix back on April 16, 2020. That day, the DreamWorks picture began a modest six-day reign at #1—a feat only eleven movies have attained this year.

And while, at the time, that streak paled in comparison to Spenser Confidential’s seemingly unbeatable 18-day reign in the #1 spot, Despicable Me was actually in the midst of a much more noteworthy streak back in those spring months. Between April 16 and June 3, Despicable Me would remain on the Daily Top 10 list. That’s a run of 49 consecutive days—which is, to this day, still the longest Top 10 streak on record for Netflix movies (365 Days is in second place with a 45-day streak).

Since that insane run, Despicable Me has appeared on the Top 10 charts 62 more times—bringing its grand total in 2020 to 111 appearances. That’s how many times Despicable Me managed to be one of the ten most popular movies on Netflix before the film exited the streaming platform altogether on October 1. That performance greatly outpaces even the closest competitors—like The Angry Birds Movie 2, which has made 53 appearances on the Top 10, and 365 Days, which has only had 45 showings.

During that legendary run, Despicable Me achieved some seemingly insurmountable accolades. The animated classic made the Monthly Top 10 list in April (when the film finished in third place), May (second place), July (eighth place) and August (ninth place). The movie, however, had started to peter out by September when it only made two appearances on the Daily Top 10 list. Still, that performance allowed Despicable Me to finish in fifth place on the Summer Top 10 rankings. 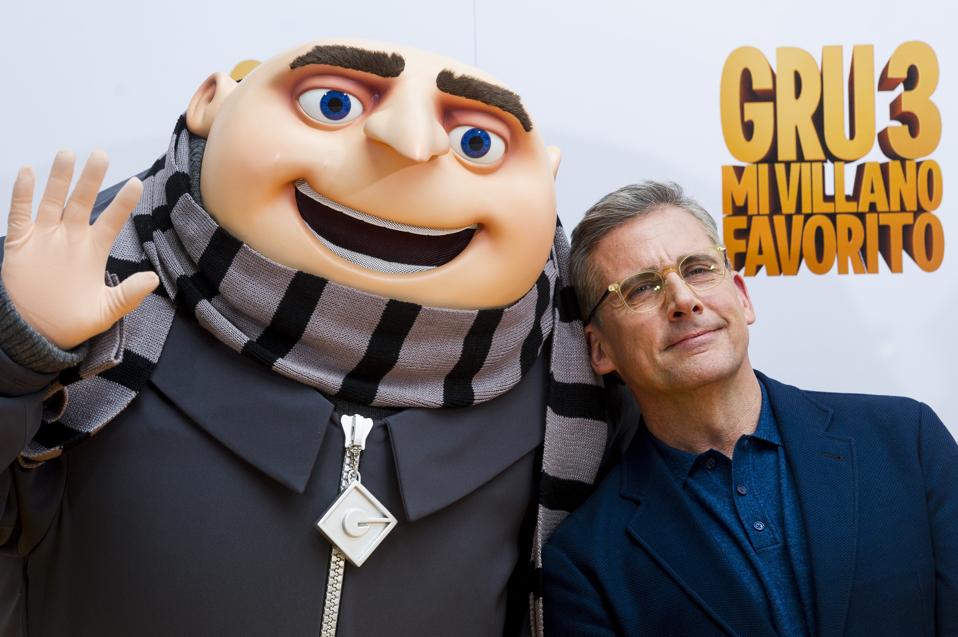 All of this, of course, led to Despicable Me becoming the most popular film of 2020 on Netflix. While we don’t have official download numbers for all movies in Netflix’s database, we do have our Top 10 ranking system, which assigns points to movies based on where they fall on the Daily Top 10 charts. And over time, no movie has come even close to accruing the amount of points Despicable Me amassed between April and October.

What a gargantuan difference that is, right? Despicable Me has over 50% more points than the next-closest movie (The Angry Birds Movie 2) and 139% more points than the two films tied for ninth place (The Old Guard and Project Power). So despite all of those movies’ massive reigns at #1 on the Daily Top 10, none of them were able to match what Despicable Me consistently accomplished over the course of five-and-a-half months.

So with Despicable Me gone, what movie will step in to take its place at the top? I doubt any film will catch up by the end of 2020. But in 2021, a new movie will have to take over.