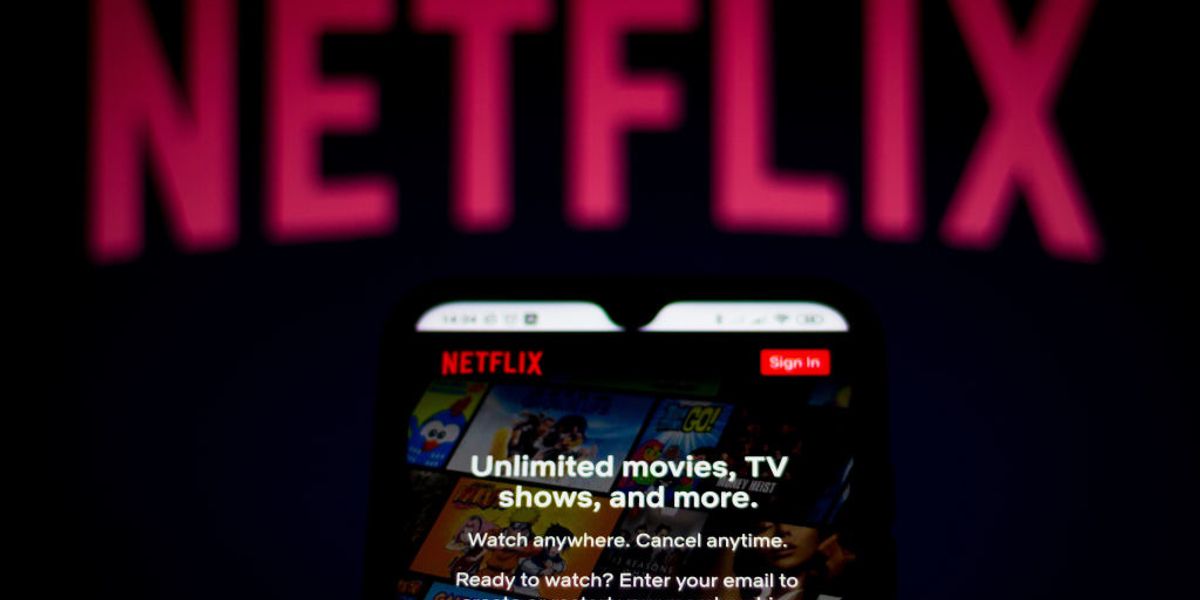 Netflix has announced that it plans to allow a 9-year-old transgender child at the center of a bathroom controversy in Texas to star in its upcoming series, “The Baby-Sitters Club,” and that the character played by the child will also be transgender.

The child, who was born male and named Joseph but who now identifies as female and goes by the name Kai Shappley, was at the center of a legal fight back in 2016. When he was just a kindergartner, Shappley’s parents insisted that in spite of the fact that he was just 5 years old, he was actually trans and should be permitted to use the girls’ restroom. Shappley’s mother said at the time that her child had claimed to be a girl since the time he was 2 or 3 years old.

The Pearland, Texas, Independent School District offered to allow Shappley to use private, gender-neutral restrooms, which were located in each kindergarten room on the school’s campus, but Shappley’s mother insisted that the child should be allowed to use the girls’ restroom. When the school district refused, Shappley’s mother moved the family nearer to Austin in order to hopefully find a more pliant school district.

Now, the younger Shappley will be playing the character of “Bailey” — a trans female character — on the upcoming Netflix show. According to KPRC-TV, Shappley’s mother said, “I got a Facebook message from someone in LA that there was a spot for a trans girl on The Babysitter’s Club and they asked if she wanted to play the part of Bailey.” The family then flew to Vancouver, Canada, a week later for filming.

Shappley has already been the subject of a documentary produced by the ACLU called “Trans in America: Texas Strong,” and also hopes to have other future acting opportunities. According to KPRC, Shappley is already involved in another filming project.