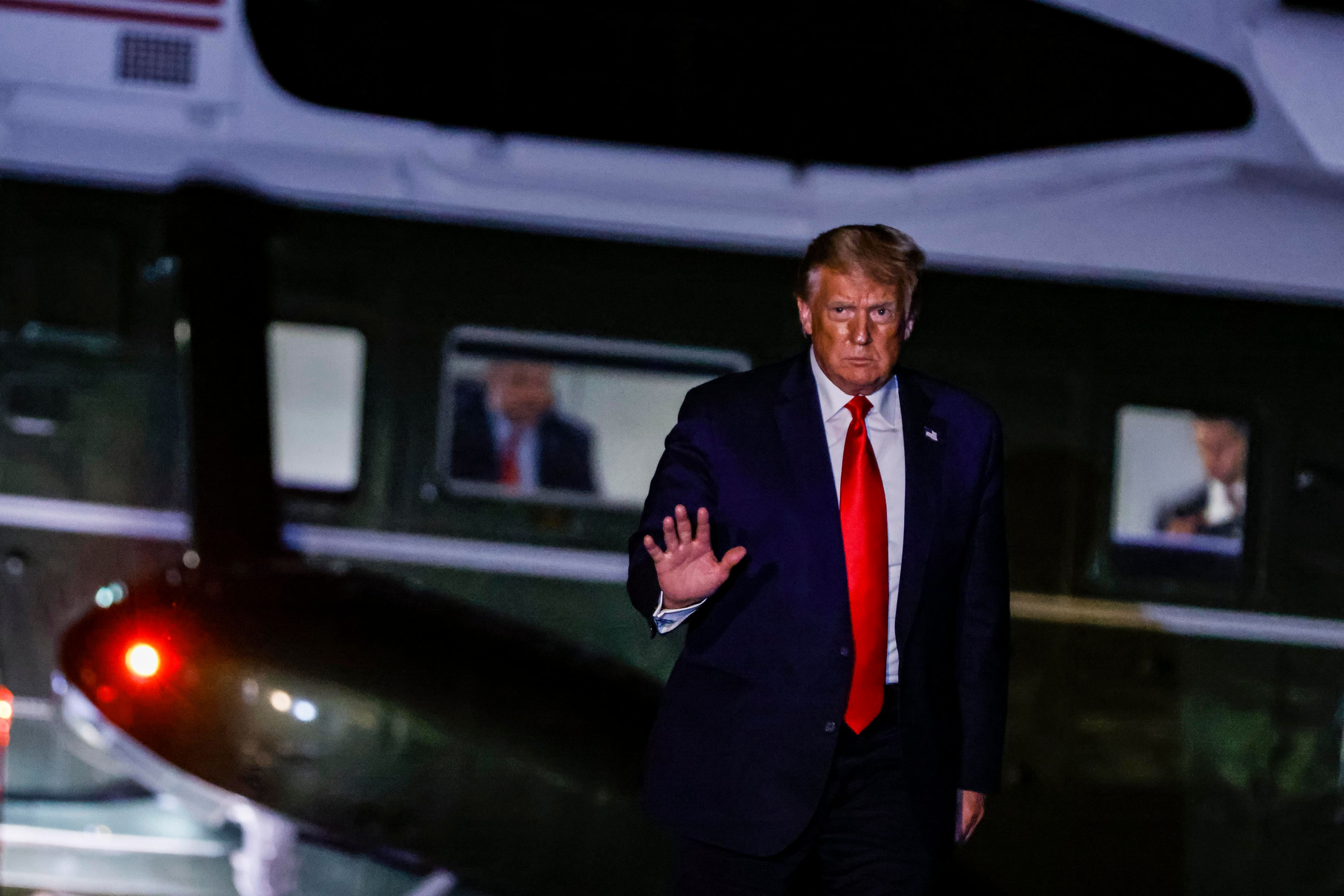 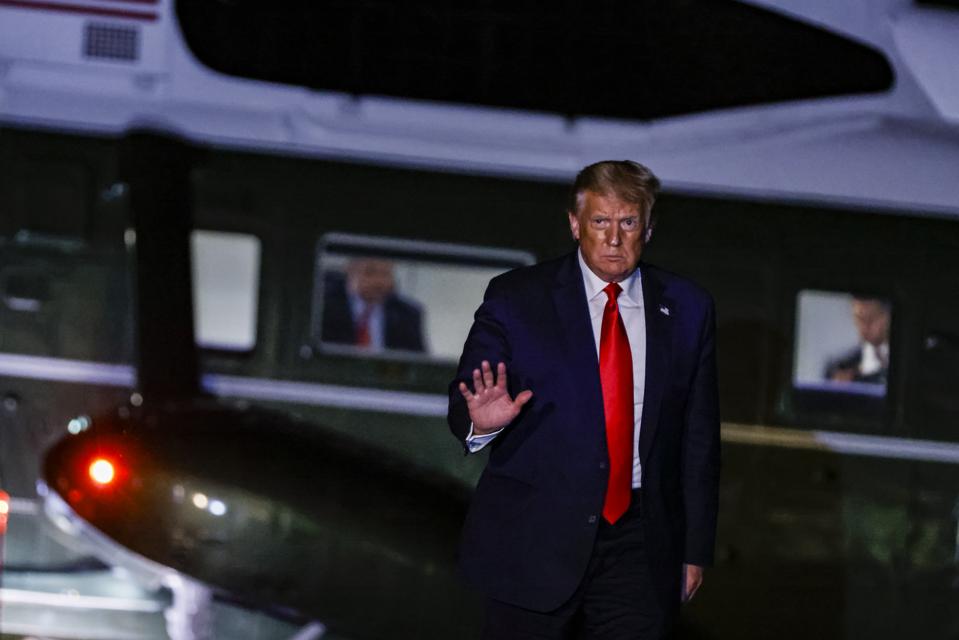 WASHINGTON, DC – AUGUST 09: President Donald Trump arrives at the White House in Marine One on … [+] August 9, 2020 in Washington, DC. The President spent the weekend at his property in New Jersey where he attended multiple campaign and fund raising events. (Photo by Samuel Corum/Getty Images)

Over the weekend, when President Trump signed three presidential memorandums and one executive order, it did not signal the end of negotiations over the next stimulus package.

On Sunday, President Trump said that the Democrats would like “to get together” and continue the negotiations. While the two sides did not meet over the weekend, it sounds promising that negotiations will continue despite the flurry of political rhetoric after the executive actions taken over the weekend.

Where do we stand on the various issues separating the two sides?

The total cost of the bill remains to be one of the biggest sticking points between the two sides. Democrats initially were aiming for a bill that cost roughly $3 trillion and the White House reject an offer to lower the price to around $2 trillion.

On Friday, Treasury Secretary Steven Mnuchin called the reduction a “non-starter” as the lower price tag reflects a change in time frames, rather than a reduction in amounts.

We also learned that the biggest sticking point in the deal was $1 trillion aid to state and local governments.

The Heroes Act, which the Democrat-led House of Representatives passed in May, included more than $1 trillion in additional aid to states, which have experienced a sharp reduction in tax revenue because of the shutdown.

The concern is that without additional aid, many state and local governments may be forced to furlough or fire employees. This would further impact the unemployment benefits system and reduce government services at a time when it’s already being stretched.

Republicans are not in favor of additional aid because some state and local governments have had financial problems that predate the pandemic. They do not want federal funds to bail out financial mismanagement.

The HEALS Act, introduced by Senate Leader Mitch McConnell (R-KY), did not include additional aid but did offer to adjust how states could use funds provided by the Cares Act.

It appears that if the two sides can agree on this key point, it would go a long way towards an agreement.

Up until this weekend, Speaker Nancy Pelosi (D-CA) has said that they were not going to back away from the $600 per week enhanced federal unemployment benefit. On Sunday, she said that “there’s room for compromise” on that amount bu “you have to see the entire package.”

With Republicans willing to come up to $400 per week, as evidenced in negotiations and with the President’s actions over the weekend, we could see benefits at that level in the final bill. Senator McConnell has previously said that he was prepared to support a bill at $600 per week.

It’s a positive sign that there’s movement on this issue too.

A second $1,200 stimulus check many Americans have had their eye on seems to be the safest one.

The proposal offered by Senator McConnell in the HEALS Act included an advance on a refundable tax credit of $1,200 for single filers earning less than $75,000 and $2,400 for joint filers earning less than $150,000. It added an additional $500 per dependent with no limit. If you made more than those income amounts, your check would be reduced by 5% of your adjusted gross income above those limits.

The Heroes Act included a similar stimulus check with $1,200 to single filers and $2,400 to joint filers. One key difference is that it added $1,200 for each dependent with a limit of three.

A family of four under the income limits would get $3,400 under the Republican proposal and $4,800 under the Heroes Act.

While we aren’t sure which one will appear in the next package, both would help Americans who are struggling and so we likely won’t see one smaller than the first stimulus check.

We wait and see how the negotiations progress but it feels like the two sides are creeping closer together and it’s encouraging to know that they are continuing to work towards reaching an agreement.

What we do know is that whenever an agreement is reached, Secretary Mnuchin has said that the Treasury could issue the next stimulus checks in as soon as a week.