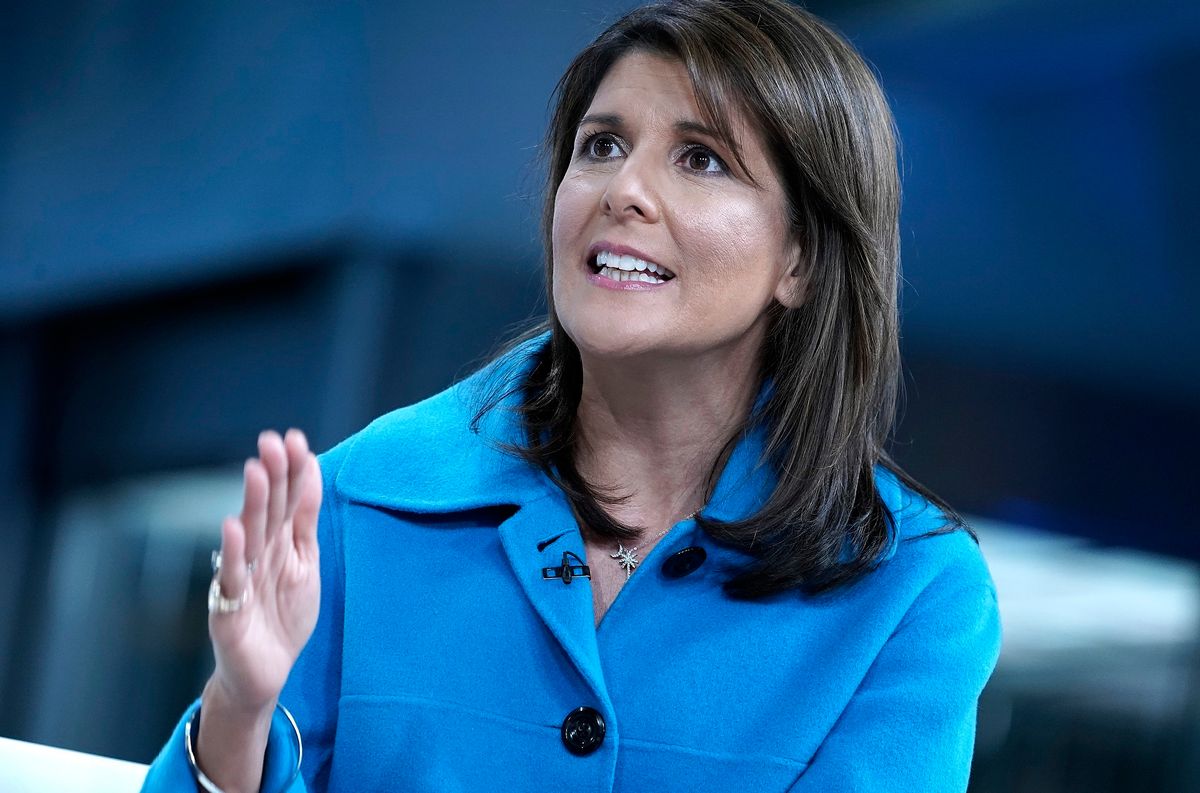 Former U.S. Ambassador to the United Nations Nikki Haley stepped down from the board of aircraft manufacturer Boeing on Thursday, saying in her resignation letter that she “cannot in good faith support” the company’s pursuit of a taxpayer bailout amid the COVID-19 crisis.

“While I know cash is tight, that is equally true for numerous other industries and for millions of small businesses,” Haley wrote in a letter to the board. “I cannot support a move to lean on the federal government for a stimulus or bailout that prioritizes our company over others and relies on taxpayers to guarantee our financial position.”

Haley, the Republican former governor of South Carolina, added, “I have long held strong convictions that this is not the role of government.”

CNBC reported that earlier in the week, Boeing had announced “it is seeking $60 billion in government aid for itself and its massive supply chain because of the virus,” and noted that President Donald Trump stated this week, “We have to protect Boeing.”

Haley’s departure comes less than a year after she joined the aerospace giant’s board of directors. However, she noted in her letter that she has “had the pleasure of working with Boeing for almost ten years now,” saying she “came to know the quality of the company” when she was a governor.

Boeing responded to Haley’s resignation with a statement saying, “We appreciate her service on the board and wish her well,” Axios reported.

The Washington Post pointed out that “the aerospace industry was not mentioned in a massive economic stimulus bill introduced by Senate Republicans on Thursday.”

The newspaper also noted that “Boeing’s request for government help comes as global air traffic is expected to decline and airline customers plan to push off new orders of jets” amid widespread travel restrictions over the coronavirus pandemic.