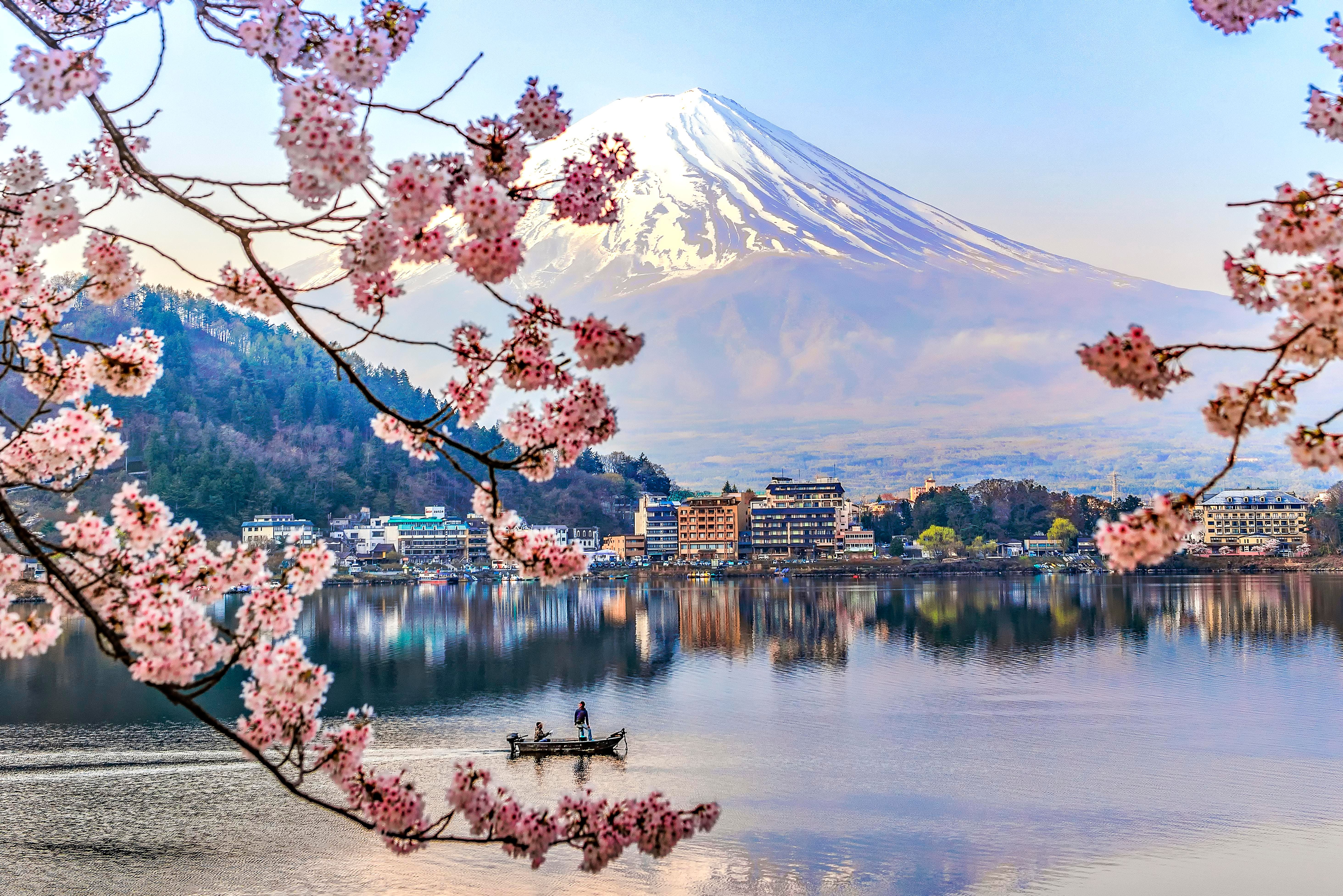 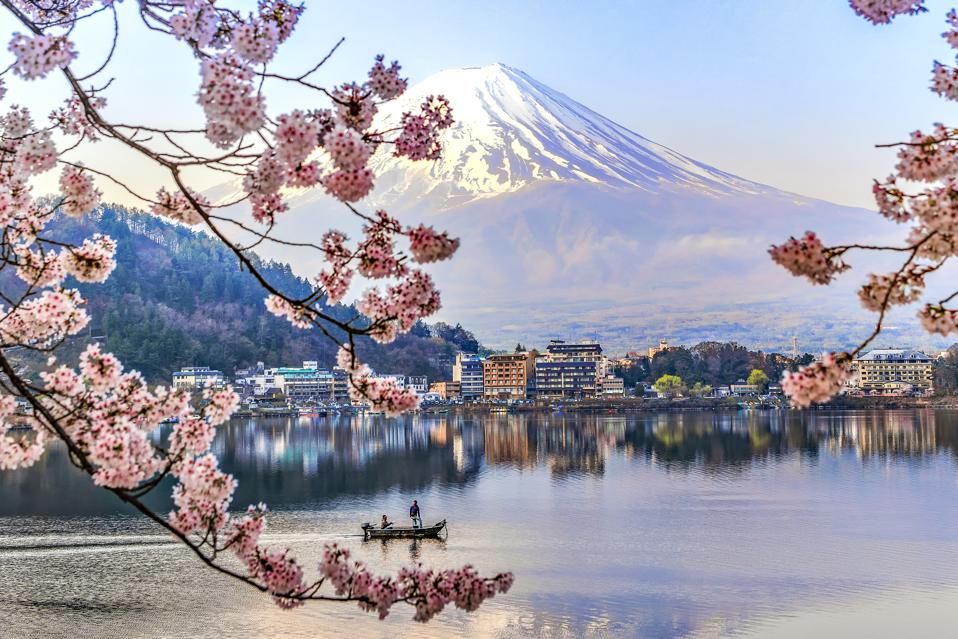 Japan’s proposed Go To Travel Campaign will cover a portion of travelers’ expenses — but not half.

Have you heard the rumor that Japan wants to pay for half your travel costs? Sorry, but it’s not happening.

The Japan Tourism Agency has quickly tamped down rumors that its newly proposed Go To Travel campaign would pay half of tourists’ travel expenses.

The campaign aims to stimulate domestic travel within the nation after the COVID-19 pandemic, and would apply to Japanese tourists traveling within their own country.

In a series of tweets in both Japanese and English, the nation’s tourism agency has issued a clarification after a media report said the program would cover half of travelers’ expenses.

Last week, media reports quoted Hiroshi Tabata, the head of Japan’s tourism agency, as saying that they aimed to launch the Go To Travel campaign after COVID-19 was brought under control, in July at the earliest.

According a budget document released by Japan’s economy ministry, the proposed plan would dole out travel vouchers toward lodging and dining, up to a maximum of 20,000 yen per person, per stay. That’s the equivalent of $185 US per person.

“Currently, this means initiatives such as this will be aimed at people living in Japan only, and not overseas visitors. Support will be offered to cover a proportion of domestic travel expenses,” a spokesperson for the Japan National Tourism Organisation (JNTO) in London told the UK’s Independent newspaper.

The original statement was quickly corrected to clarify that the proposed campaign would only cover a portion of travel costs for domestic travelers, but it was too late to stop the story from going viral.

Numerous outlets around the world — from the UK’s Mirror to India’s News18 and many U.S. lifestyle sites and blogs — had already hastily picked up the story without the correction, which led to confusion.

Sorry, travelers. This one was always too good to be true.