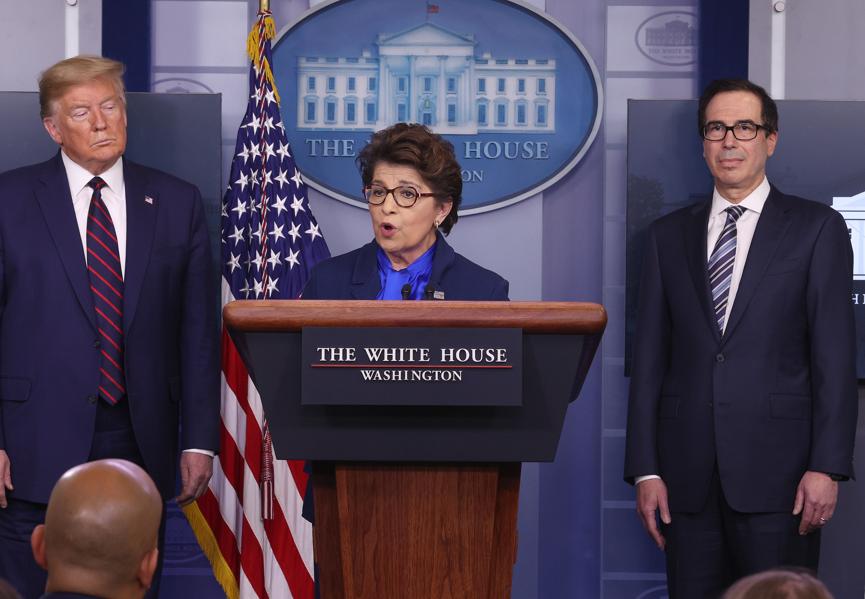 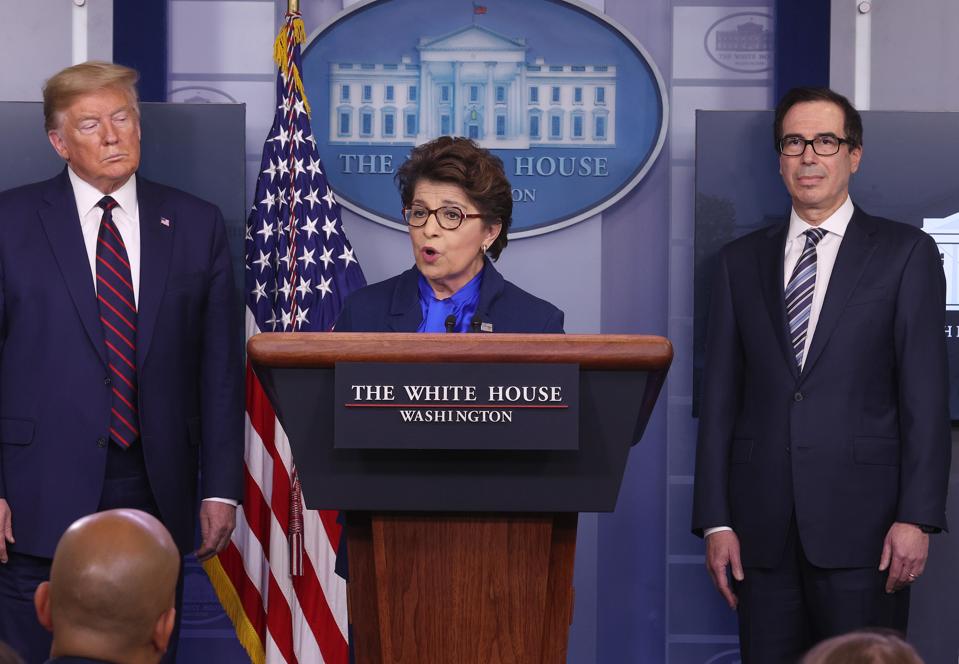 It’s been a wild week. Since the Coronavirus Aid, Relief, and Economic Security (CARES) Act was passed last Friday, government agencies and banks have been scrambling to figure out how all of these disaster-package pieces fit together. Paycheck Protection Program Loans (PPP) were supposed to roll out today, giving small businesses one of their biggest sources of support. Turns out, we will have to wait a bit longer.

CARES allotted $349 billion for the Paycheck Protection Program, which provides small businesses employing less than 500 people with low interest loans up to a maximum of $10 million. The self-employed, sole proprietors and freelance and gig workers were also eligible to apply. The loans had many favorable features, including no personal guarantees or collateral required and payments deferred for six months. Best of all, part of the loan would be forgiven and not counted as income, as long as the money was spent on certain operating expenses the first eight weeks after the loan originated.

But yesterday evening, just hours before the start date, banks started notifying customers that they wouldn’t be ready for the deadline. Fifth-Third bank explained that they had made the decision not to launch their platform created for the PPP Loans:

“It’s critically important to us at Fifth Third Bank FITB , that we do not roll out a platform whereby the borrower completes the application only to either have to re-apply later and/or that application sits in a stagnant queue due to the lack of process guidance from the SBA for this particular program.

“We feel it would be inappropriate to launch without the necessary information that our customers need to provide in addition to what the bank needs to process these specific loan applications.

“Most, if not all, of our peer banks will join us in delaying their programs tomorrow due to the same reasons I mentioned above. I predict there will be a lot of misinformation in the coming day or two, but rest assured the clients of America’s largest banking institutions will have full and appropriate access to these funds.”

Treasury Secretary Steven Mnuchin tweeted at 7:15 PM Eastern Time that guidance was live and encouraged lenders to visit the treasury website for more details.  The link leads to an interim-final rule, which is a final rule with the opportunity to comment at the time the rule is promulgated. It’s used often when a statute requires an agency to act within a specified time. Even though they could start with PPP loans now, it appears some banks are choosing to wait.

Fifth-Third’s email stated, “There have also been revisions by the SBA (as recently as this afternoon) to the original program that was communicated to the country.” One of these revisions was the change in interest rate of the loans, which was set at up to 4% in the CARES Act, set at 0.5% by the Trump Administration Tuesday and then raised to 1% yesterday.

Fifth-Third is hoping to launch early next week. We’ll have to wait and see what the other banks plan to do. I found at least one Bank, Ameris, that says it is taking applications by email. Others like Old National, say they are only taking applications from those who had an active account before March 31, 2020.

In the meantime, prepare the best you can. This is a first-come, first-served process, so you will need to be ready when they do start taking applications. The Treasury has posted the final application, which you can use to help you prepare. But note that banks, including Fifth-Third and Chase, will have their own forms. Check your bank’s website to see what documents they may need.

You can also check out this post for background information on both PPP Loans and EIDLs, as well as Frequently Asked Questions about the new loan programs.