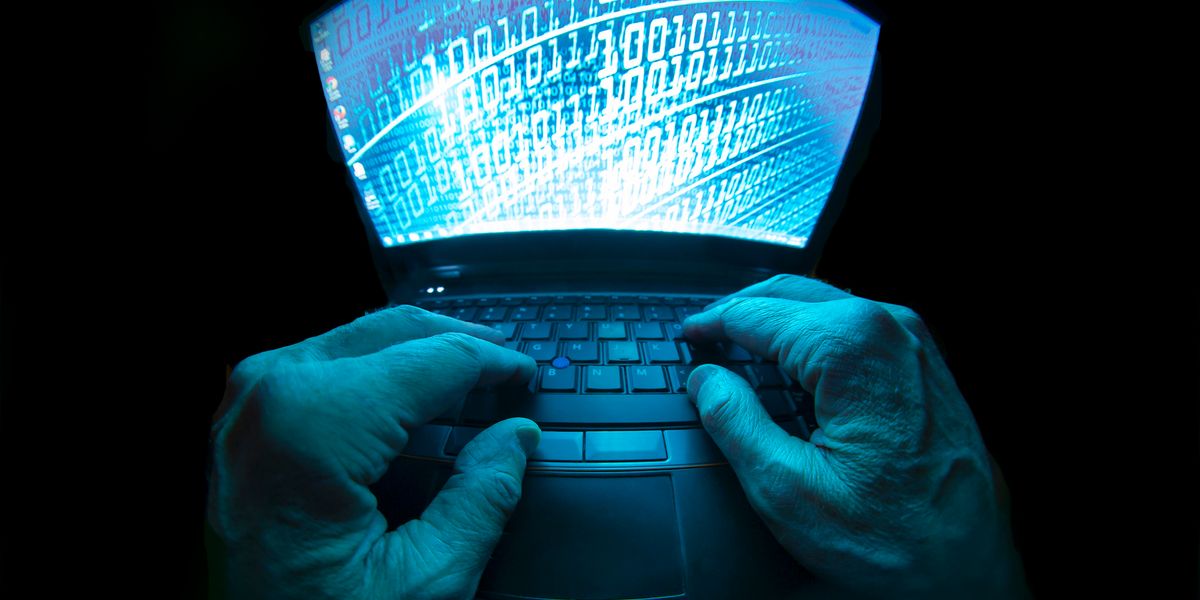 A notorious hacker group says they have obtained damaging information on President Donald Trump and they’re going to release it if they don’t receive what amounts to the biggest cyber-ransom recorded.

The group is known as Sodinokibi, and they have a history of successful cyber-attacks. In their most recent, they obtained the files of a prominent lawyer that represents celebrities including Lady Gaga, Madonna and Bruce Springsteen.

That cyber-theft from the Grubman, Shire, Meiselas and Sacks law firm reportedly involved 756 gigabytes of sensitive information, some of which has been released on the dark web.

The original ransom was $21 million, but it doubled after it wasn’t paid, according to a Forbes report.

“The next person we’ll be publishing is Donald Trump,” said a statement from the hacker group.

“There’s an election race going on, and we found a ton of dirty laundry on time. Mr. Trump, if you want to stay president, poke a sharp stick at the guys, otherwise you may forget this ambition forever. And to you voters, we can let you know that after such a publication, you certainly don’t want to see him as president,” they continued.

“Well, let’s leave out the details,” they said. “The deadline is one week.”

Here’s more about the cyber-ransom: