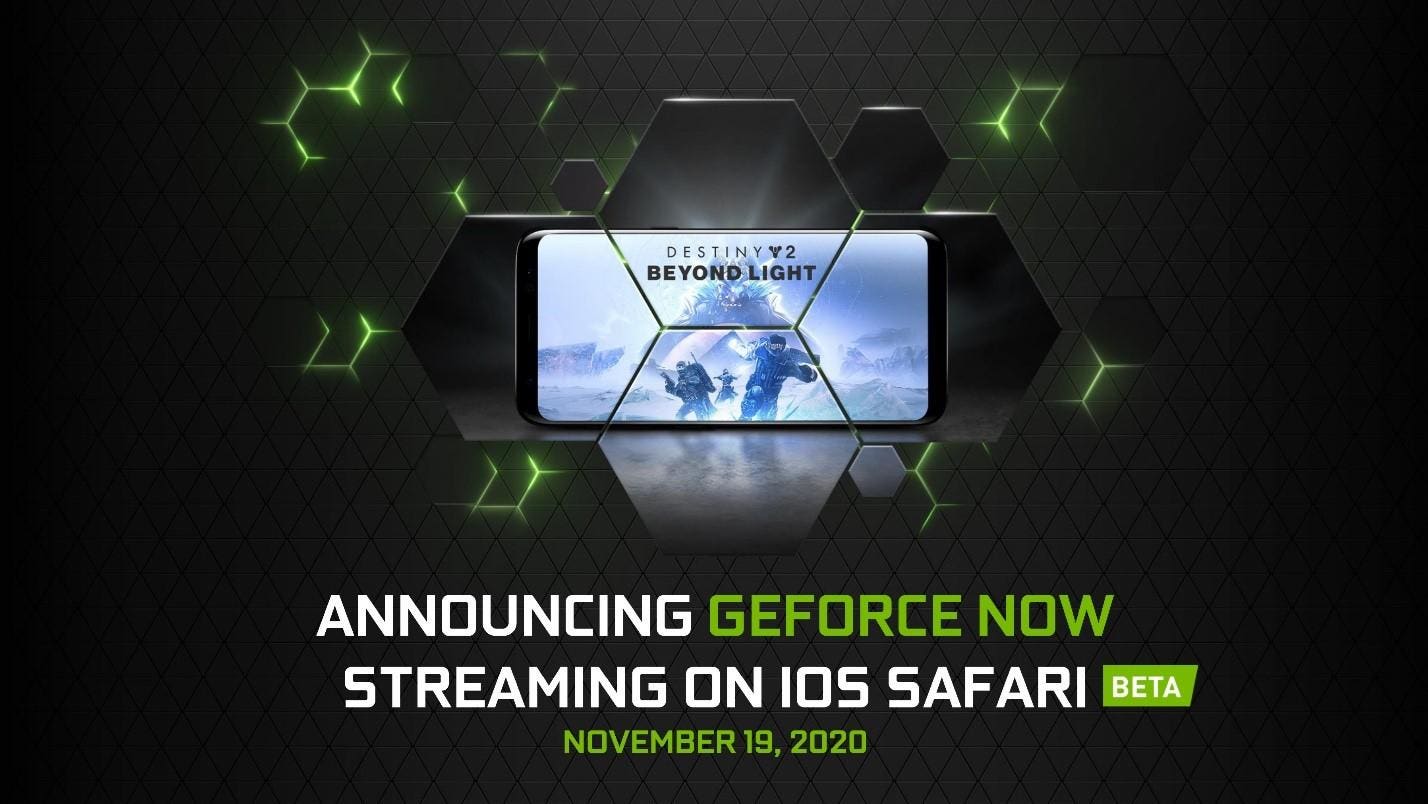 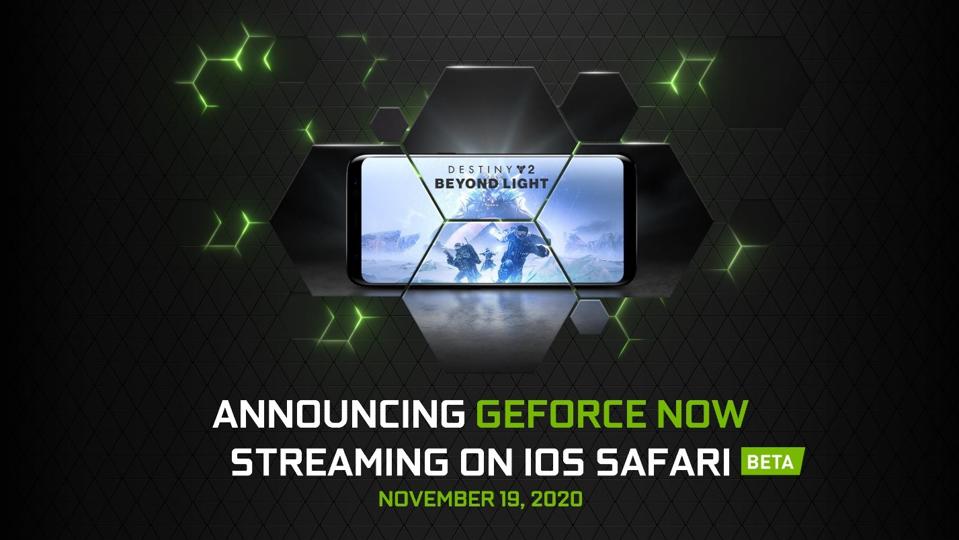 GeForce Now for iOS via Safari

There is no shortage of controversy around Apple’s policies regarding game streaming services like Google Stadia, Microsoft Xbox Game Pass cloud gaming, Amazon Luna, and many others. In fact, the US and EU antitrust authorities are investigating Apple for its anti-competitive behavior. Apple wants to retain the control of transactions that happen within its apps, and that is just entirely unreasonable for something like a cloud gaming service where titles range widely in price and Apple cannot individually review. Plus, Apple is really adding very little value in its App Store and I question what the company actually does for its 30% taking developer money.

However, the first game streaming service on the block, NVIDIA GeForce NOW, formerly known as NVIDIA GRID (which came out in Beta in 2013 and officially launched in 2015), has a workaround to this issue.

NVIDIA’s GeForce NOW service is different from many other services in that the service builds heavily on the PC gaming experience. This makes sense because NVIDIA’s DNA is PC gaming, and GeForce NOW was always designed to be a way to enable more people to benefit from the PC gaming experience and ecosystem without having to own a PC. The GeForce NOW experience includes playing games with ray tracing enabled like Watch Dogs: Legion on an iPhone or iPad with a higher tier membership. NVIDIA has built the GeForce NOW experience to work on a multitude of platforms, including its own SHIELD devices (portable, tablet & TV) as well as macOS, Windows, ChromeOS, and Android. A notably missing component of that is Apple’s iOS, which has long been a big hurdle because of Apple’s iOS app store, but there appears to be a solution to that hurdle.

NVIDIA is bringing GeForce NOW to iOS devices via the Safari browser, starting today. That means that any iOS device that uses the Safari browser can take advantage of GeForce NOW’s cloud PC gaming platform to play any of the games available on the service. Any gamers looking to play PC game titles on iOS via Safari will require a gamepad since keyboard and mouse input is not supported. Also, NVIDIA says that currently, for Safari on iOS, any games that require keyboard and mouse support will not be supported due to hardware limitations. GeForce NOW requires you to buy your own games and own licenses to them, which is why the service only costs $5 a month, but it also includes free to play games like League of Legends or Fortnite. That last free to play game may be the sorest of them all because Apple recently decided to kick the Epic Games launcher off the Apple iOS store. After all, it started to offer direct payments in-app without Apple’s consent. Apple claims that this had more to do with reviewing game titles as per its policy, but everyone knows that this is ultimately a battle for revenue and platform control.

NVIDIA even highlights that Fortnite is coming to iOS Safari with touch controls in partnership with Epic Games. Unfortunately, this will delay the availability of the game since it will not be available at launch. Still, the game will be available to iOS Safari users ‘in the near future.’ Since August, NVIDIA already supports Chromebooks and plans to add more Chrome platforms, including Linux, PC, Mac, and Android, around Q1 2021. Playing these games through a browser instead of a native app doesn’t benefit from as many performance or power optimizations that a native app could have. Still, it’s a compromise that’s necessary to get any functionality. It seems that NVIDIA and Epic believe that the experience is good enough that it is worthy of launching. What is excellent about the GeForce NOW platform and experience are that you get a high-quality 1080P 60 FPS gaming experience with relatively low latency while leveraging the power of GeForce graphics. Additionally, because GeForce NOW is a cloud gaming service with hyper-fast internet connectivity, the latest game patches are usually up to date when you launch the game, generally within an hour of the update release. NVIDIA now supports up to 750 PC games via NVIDIA’s Game Ready on GeForce NOW, which includes new additions weekly, including the upcoming support for GOG.com, which NVIDIA anticipates will support games like The Witcher 3: Wild Hunt and the much-awaited Cyberpunk 2077.

NVIDIA is helping to broaden the access to the PC gaming experience like nobody else with its GeForce NOW gaming platform. Now, NVIDIA is helping to bring popular games to iPhone and iPad users in ways that nobody else has been able to do via the Safari browser. NVIDIA’s support for Apple’s iOS Safari browser in partnership with Epic Games is a demonstration of NVIDIA and Epic’s close decades-long relationship but also the broadening of the gaming experience. Gamers with only Apple products will finally have access to a cloud gaming platform that elevates their gaming experience beyond games supported by iOS or macOS natively, which is quite a big deal for the industry. We know that other cloud gaming services are exploring this route, but NVIDIA is again leading the industry with its implementation.