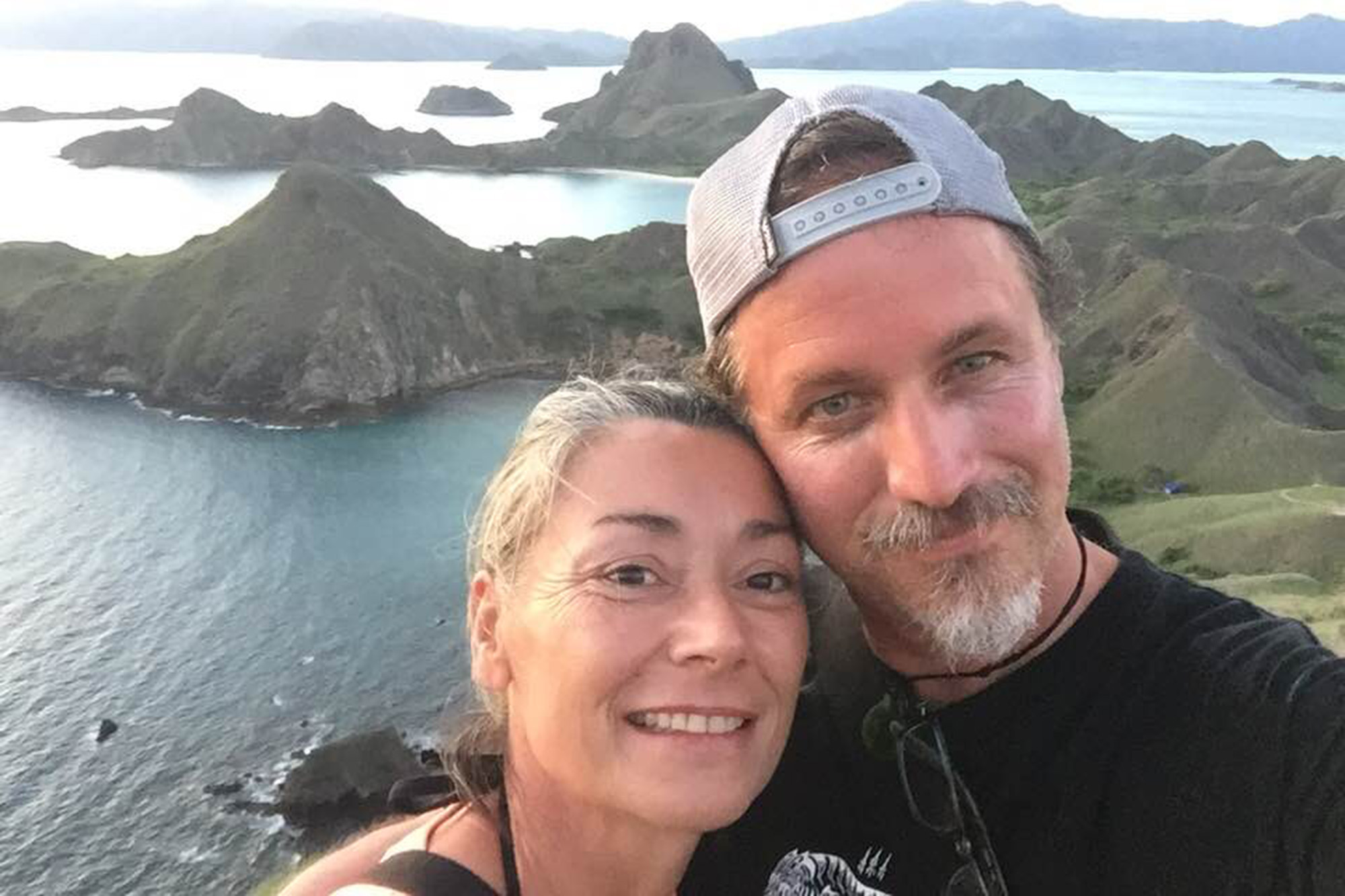 A Brooklyn man has been charged in the stabbing death of his wife, whose dismembered body was found near their holiday home in the south of France, according to reports. Billy Kruger was collared Friday as he was about to fly out of France from Toulouse – hours after police found the remains of his… Continue reading at New York Post