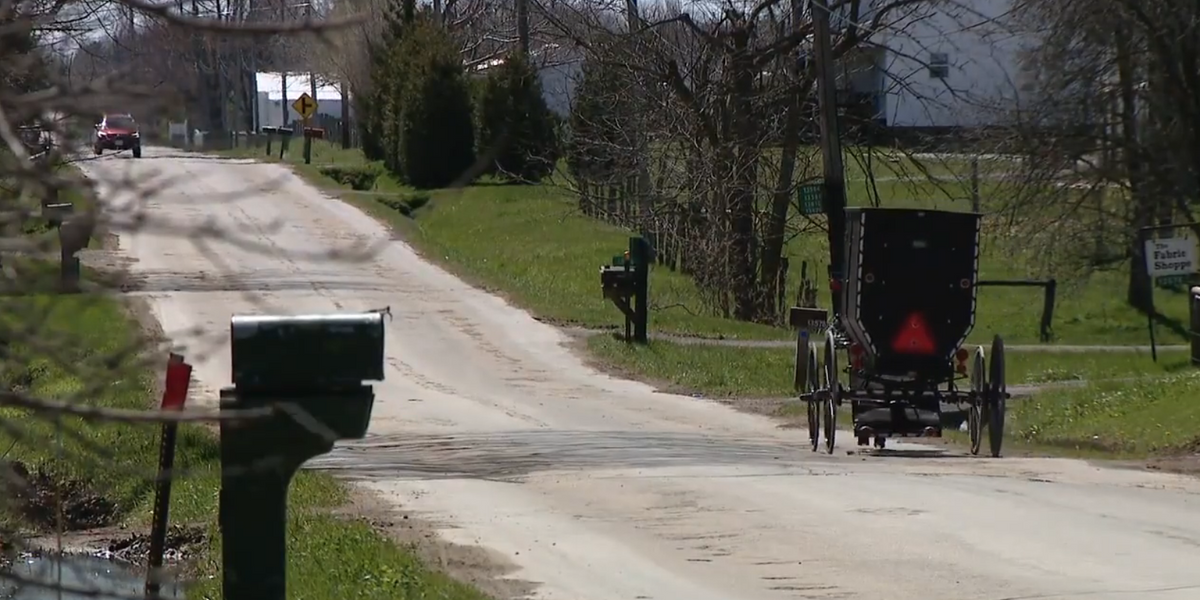 Police in Ohio reportedly broke up a party in an Amish barn over the weekend that was in violation of the state’s stay-at-home order.

Just after midnight Saturday, police responded to a tip about a large gathering at an Amish residence in Huntsburg Township. When they arrived, they found scores of people — roughly 100 — drinking and partying together without regard for social distancing policies.

“When we got there, there was a barn full of people some of them ran,” said Geauga Sheriff Scott Hildenbrand, according to WJW-TV. “There was one that was too intoxicated to run and that person had to be transported by ambulance.”

The local news outlet said that deputies arrested one individual for disorderly conduct and issued a summons for another for violating the stay-at-home order. Two others were also charged for underage drinking.

“There is some concern out there and we are getting reports of large gatherings happening,” Hildenbrand added. “If we get calls, or find out about them, we will go there, break them up and get them out of there. We won’t tolerate this and we have to keep everybody safe.”

Only a few days prior, the county’s health commissioner, Thomas Quade, had sent a notice to Amish bishops about the growing number of COVID-19 cases in the Amish community, which numbers over 76,000 people in Ohio, according to data from The Young Center.

“It is disappointing,” Quade said in response to the news. “I wish it wouldn’t happen. Those folks are all placing themselves at risk.”

As of Thursday morning, Ohio had reported more than 14,000 confirmed COVID-19 cases in the state, resulting in at least 610 deaths.