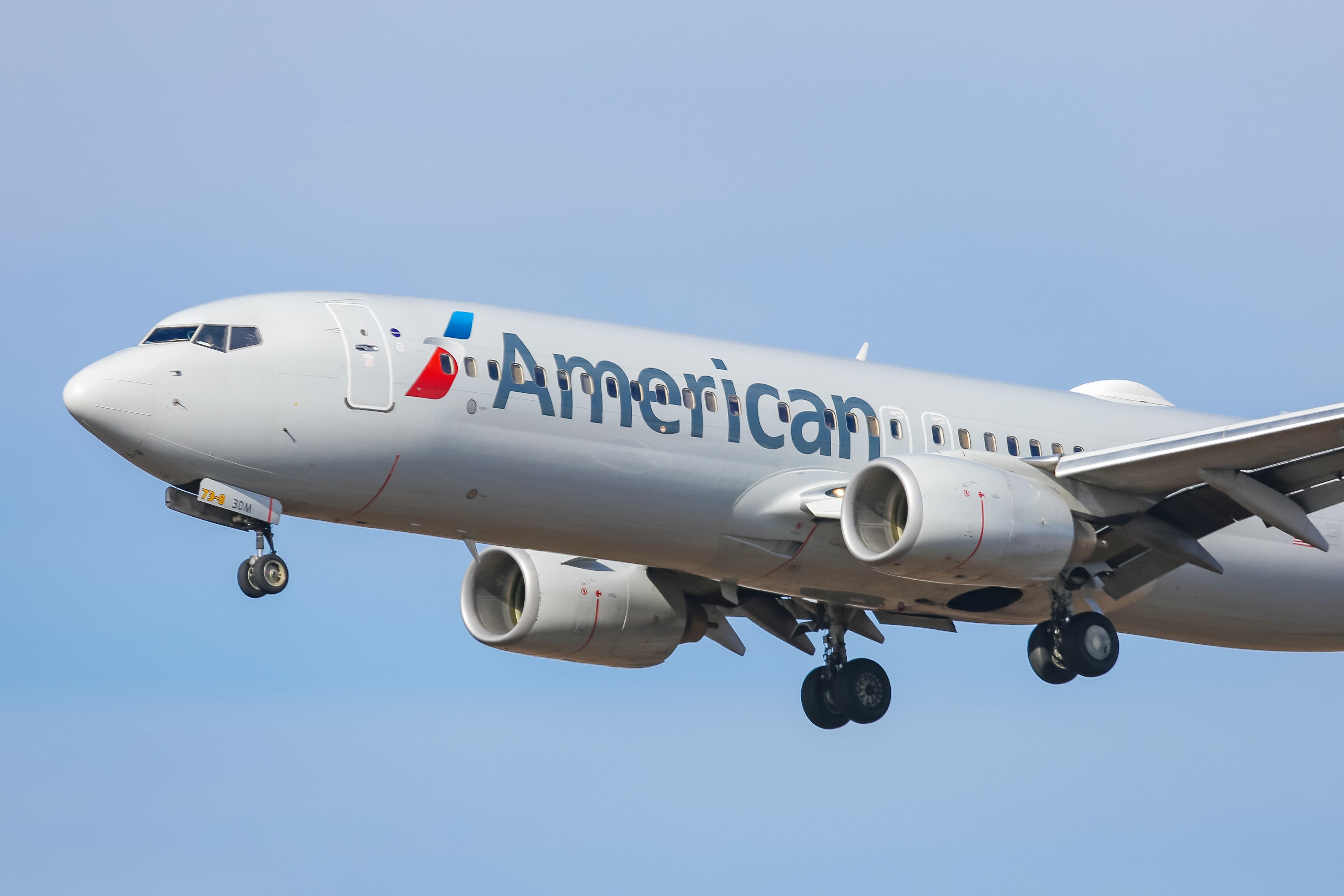 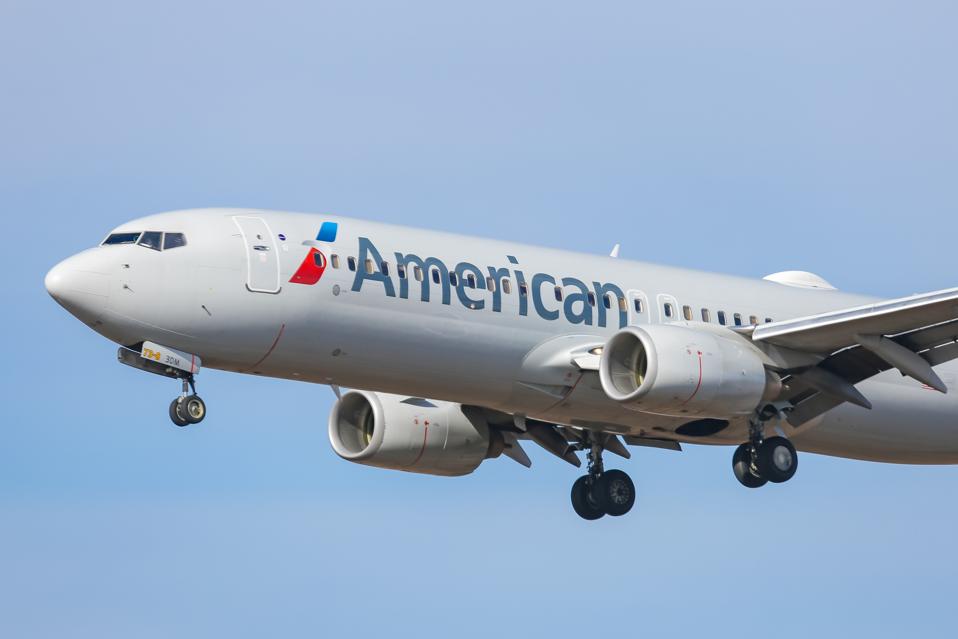 On the second day of enforcing a new policy to require passengers to wear face masks, an American Airlines crew ran into a provocateur who would not wear one.

The passenger was Brandon Straka, 43, a hair stylist turned social media presence with a Twitter following of 396,000, a conservative viewpoint and an evident desire to test airline face mask requirements.

American said it would require masks starting Tuesday, but Straka said he was unaware of the policy when he boarded Wednesday. American, Delta and United all say they may deny future travel to passengers who do not comply.

Straka, who was flying New York-Seattle via Dallas, boarded American Flight 1263 at La Guardia shortly after noon on Wednesday. He wore a mask to board, as the airline required. Then he removed it. Flight attendants, the captain and customer service managers – five in all – asked him to wear a mask.

He refused, disembarked and was rebooked to Seattle via Charlotte. But Straka said in a text that he did not wear a mask on either the LGA-Charlotte flight or the Charlotte–Seattle flight.

“Brandon Straka declined to wear a face covering,” the carrier said in a statement. “After he refused to comply with the instructions provided by the flight crew, our team members asked him to deplane.

“Mr. Straka stated to our airport team members that he would comply with our policies, and was rebooked on a later flight,” the airline said.

In a telephone interview during his Charlotte layover, Straka said that once seated on the LGA-Charlotte flight, he spoke with two flight attendants, the captain and two customer service managers. Each asked him to wear a mask.

When a flight attendant offered him a mask, he declined. Eventually, a customer service manager told him she was going to remove him from the flight.

“Then she walked off,” Straka said. “The crew all left.” The plane sat for five to ten minutes, he said. “It became uncomfortable. People were shouting. One said, ‘There is always one … person.’ Another guy said, ‘You’re … selfish.

“I felt that, ‘I’m not somebody who succumbs to peer pressure, [but] I wasn’t going to sit on plane and get arrested,” he said. “After they sat there five or six minutes, I walked to the front, I said ‘What’s going on?’ and [a flight attendant] said, ‘You are being removed, you need to collect things.’ ” So Straka got his carry-on baggage and disembarked.

His said he hoped his checked baggage would make it to Seattle. 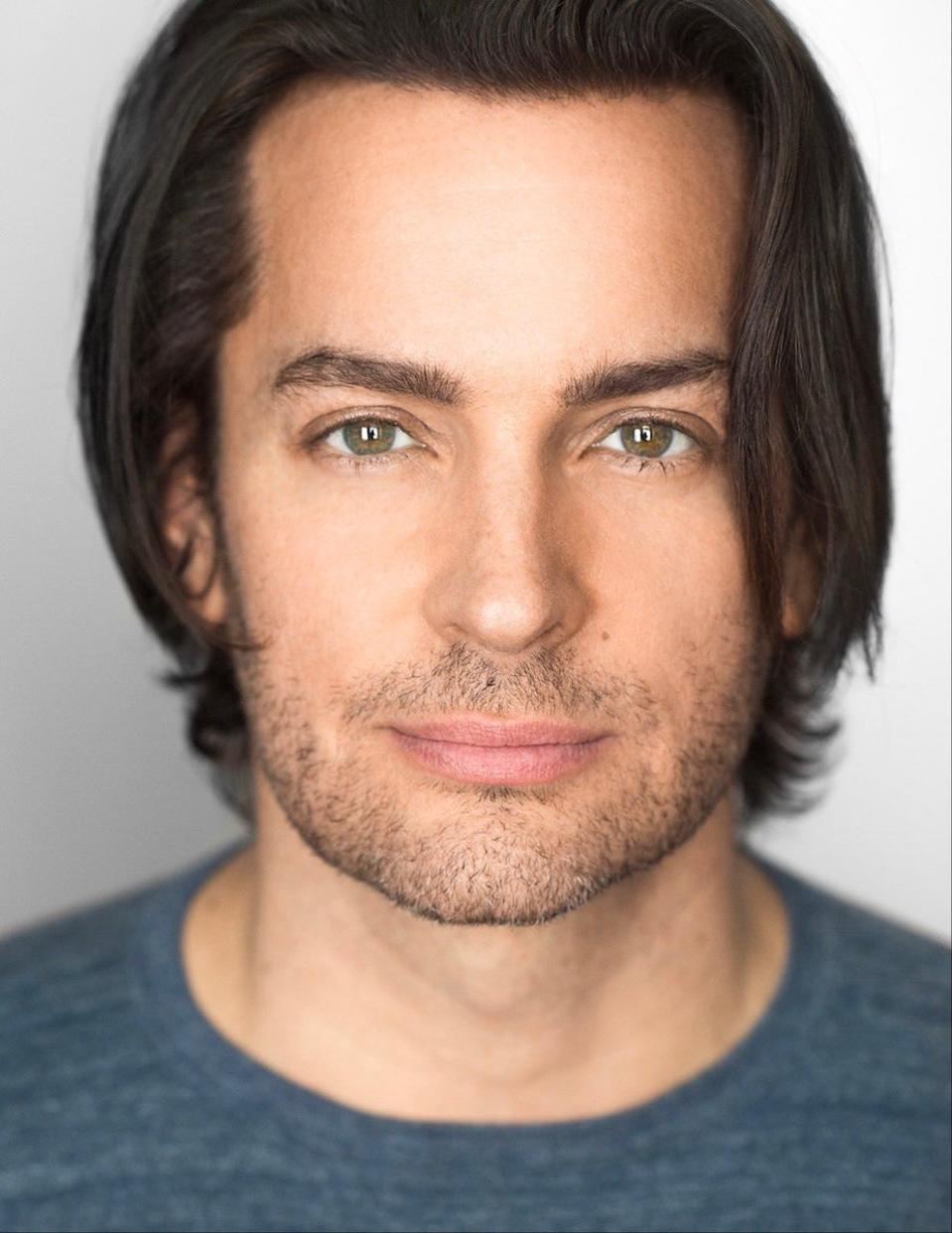 Straka said he is a gay man who runs an organization called “Walkaway Campaign” that encourages people to leave the Democratic Party, as he did. He said he now backs President Trump.

Why wouldn’t Straka wear a mask?

“I find it inhibiting [and] extremely uncomfortable,” he said. “It makes it difficult to breath.” He said he had flown about 15 times on various airlines since the coronavirus crisis began and none had enforced a policy of requiring a mask until American did so on Tuesday.

If Straka’s experience is any indication, airlines will have a difficult time enforcing the mask requirement. The airline industry needs to have the federal government step in.

“We once again call on the federal government to mandate masks for passengers and frontline workers and implement broader action on COVID-19 safety measures in aviation,” Nelson said.