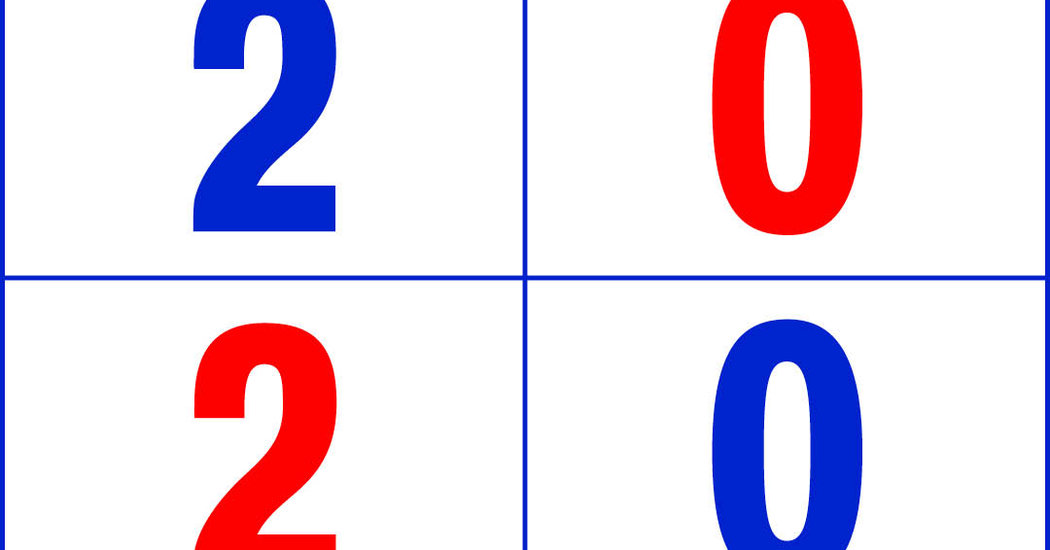 A poll worker wore gloves for protection against the coronavirus outside a voting site at Woodmere Park in Venice, Fla.

Republicans are out-Democrating the Democrats on the coronavirus stimulus.

Trump expressed support for an aggressive package to confront the coronavirus on Tuesday, announcing at a news conference that he would expand the availability of virus testing while endorsing a plan to send stimulus checks to all Americans.

Trump has spent weeks shifting his stance on the virus. At first he expressed doubt that it posed much of a threat, then he offered conflicting information in a nationally televised address — eliciting criticism from Republicans and Democrats alike.

But on Tuesday, the president appeared more committed to providing relief. In his remarks, he balanced his tendency to make bombastic promises with an apparently newfound desire to project calm. Trump even went out of his way to salute the efforts of Democrats, singling out Andrew Cuomo, the governor of New York, who spoke to the president on Tuesday about his state’s efforts to slow the virus’s spread.

“There’s great spirit, tremendous spirit, and I can say that for Republicans and Democrats,” Trump told reporters. “I can say that with respect to Governor Cuomo.”

The Democratic-controlled House passed a bill this week that provides for paid leave, unemployment insurance, free coronavirus testing, and food and health care aid. But the Republican majority leader, Mitch McConnell, not typically known for his advocacy of big-ticket spending, said on Tuesday that he hoped the Senate would approve that bill before moving on to craft other legislation of “much larger proportions.”

The Trump administration appears to be on board, too. At Trump’s news conference on Tuesday, Steven Mnuchin, the Treasury secretary, advocated a $1 trillion piece of legislation, including $250 billion worth of checks for all Americans.

Our reporters’ dispatches from the (virtual) campaign trail.

There’s not much of a campaign trail to speak of these days: The candidates are on lockdown because of the virus. Still, our reporters are closely watching all the race’s developments, and they’re in touch with people in and around the major Democratic campaigns.

After the results had been called last night, we checked in with reporters covering Biden and Sanders to get their take on how things are looking. Here’s Thomas Kaplan, who has been covering Biden:

Joe Biden’s campaign finished Tuesday night in a position that was almost unthinkable just a few weeks ago. He possesses a commanding delegate lead, he can point to a diverse coalition of voters who have turned out to support him, and he can increasingly turn his attention toward facing Trump in November.

It is a staggering turnaround: Just five weeks ago he finished in fifth place in New Hampshire, and now the primary race is all but over, with Biden on top. It was telling that his primary-night speech on Tuesday included an explicit appeal to supporters of Sanders. In the weeks to come, he faces the challenge of winning over progressive Democrats who have been wary of his candidacy — particularly young voters.

And here is Sydney Ember, our Sanders reporter:

Bernie Sanders and his advisers were considering his next steps on Wednesday morning after he suffered significant losses in the Florida, Illinois and Arizona primaries. As Biden continues to widen his delegate lead, some Sanders allies were beginning to acknowledge that his path to the Democratic nomination had become almost impossibly narrow — even as they recognized that he is singularly focused on keeping his political movement alive.