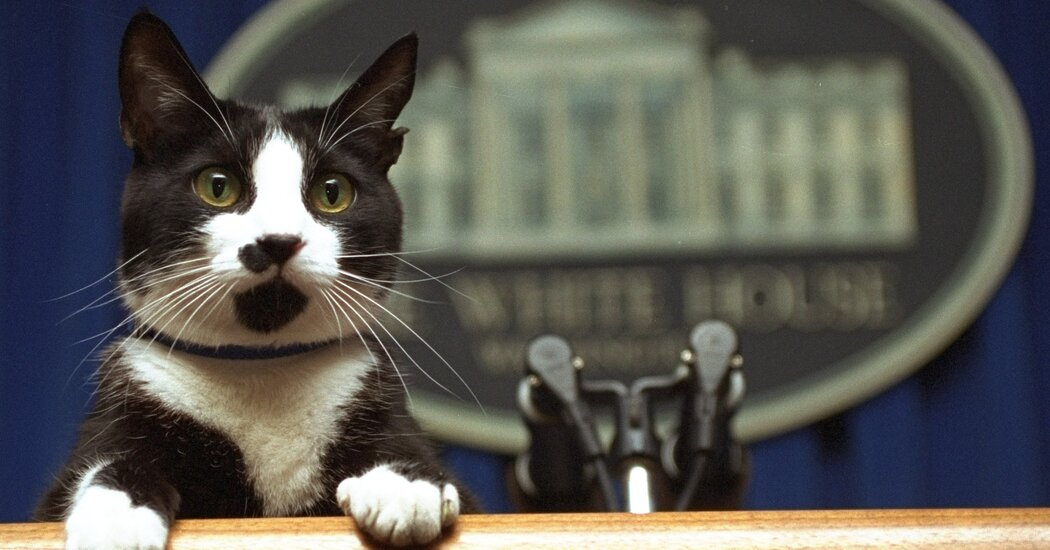 When he was running for president, Joseph R. Biden Jr. said it was time for a pet to be put back in the White House.

First it was announced that Champ and Major, the German shepherds belonging to the president-elect and the future first lady Jill Biden, would roam the White House. And now, after an absence of more than a decade, a cat is set to also join the ranks of presidential pets, Jane Pauley of “CBS Sunday Morning” reported on Twitter on Friday.

In an interview with Fox 5 in Washington, Dr. Biden hinted that if her husband won the presidency, she would not mind getting a cat.

“I’d love to get a cat,” she said. “I love having animals around the house.”

The cat’s breed and name were not immediately available. Representatives for Mr. Biden did not respond to a request for comment on Saturday.

The Bidens will be restoring a tradition of presidential pets when they move into the White House in January, as President Trump opted not to have a pet during his term. But the Bidens’ cat won’t be the first in the White House.

Probably one of the most popular cats in the White House was Socks in the Clinton White House.

The black and white cat was the protagonist of an unreleased Super Nintendo game, “Socks the Cat Rocks the Hill,” and often gained attention from the news media, as he was the only White House pet until the Clintons adopted a chocolate Lab named Buddy in 1997.