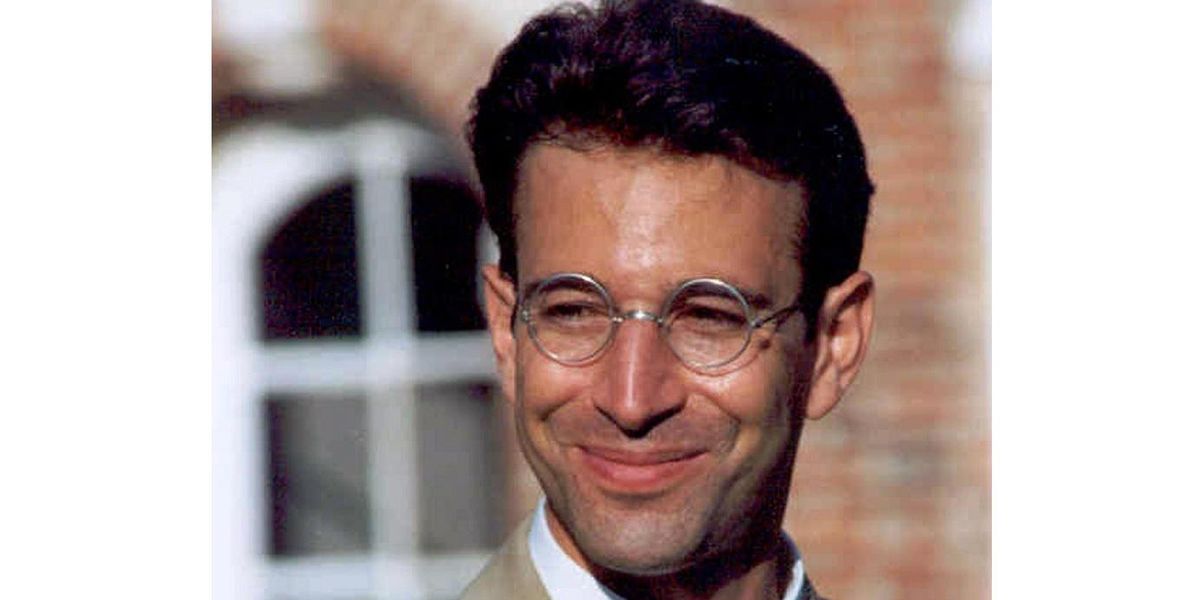 Pakistan’s Supreme Court sparked international outrage Thursday by ordering the release of a man who was convicted in the gruesome 2002 murder of late Wall Street Journal reporter Daniel Pearl before being acquitted last year.

Ahmad Saeed Omar Sheikh has been on death row since his conviction for luring Pearl to his death at the hands of Al Qaeda, but was acquitted of his murder conviction in April 2020 along with three other individuals accused of lesser charges in connection to the killing, the Associated Press reported.

But all four men were tried together in the original case, and doubt cast regarding the guilt of other defendants caused two out of three judges to decide all should now be let free.

The Washington Post reported that the Pearl family’s appeal to Sheikh’s conviction being overturned was submitted quickly after last year’s decision, “but that was ultimately dismissed Thursday by Pakistan’s Supreme Court,” too.

When a killer is behind bars, responsibility is absorbed by one deranged individual. When a killer is freed, society as a whole assumes responsibility for the crime. Today, the Supreme Court of Pakistan has handed an indictment to an entire nation, institutionally, culturally, and morally, for one of the most horrific crime[s] of the century, which forever will stain the moral standing of that nation. We urge the US Department of Justice to vigorously pursue a request for extraditing Omar Schiek to stand a trial in the US, and we hope Pakistan responds positively to such request, to rectify the injustice brought about today by two of the three judges.

Secretary of State Antony Blinken issued a statement saying that the “United States recognizes past Pakistani actions to hold Omar Sheikh accountable and notes that Sheikh currently remains detained under Pakistani law.” Blinken added, “We are also prepared to prosecute Sheikh in the United States for his horrific crimes against an American citizen.”

In an opinion piece in The Wall Street Journal, Husain Haqqani declared that “acquitting Daniel Pearl’s killer is part of Pakistan’s dance with jihadism.” Haggani wrote that Sheikh “is an unrepentant jihadist terrorist who lured Mr. Pearl on the pretext of an interview and handed him over to al Qaeda associates.” He went on to note that “Khalid Sheikh Mohammed, mastermind of 9/11, bragged about beheading the reporter during a hearing before a military tribunal at Guantanamo Bay.”

Wall Street Journal’s editor said of the news, “This is an infuriating and unjust decision. We’ll continue to support efforts to hold to account those responsible for the brutal murder of Danny.”