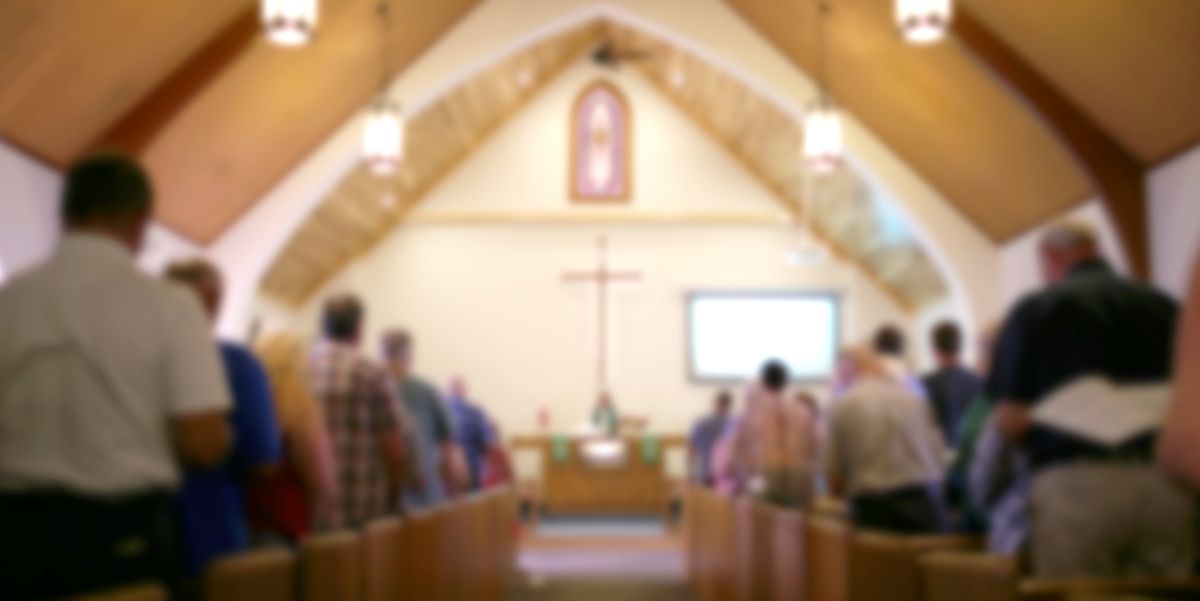 Louisiana pastor Tony Spell, who leads Life Tabernacle Church in Baton Rouge, was placed on house arrest and fitted with an ankle monitoring device last week for refusing to suspend church services amid the coronavirus crisis.

On Sunday, Spell continued to defy the stay-at-home order.

According to The Advocate, Spell, who lives just 50 yards from the church where he pastors, held services despite a judge’s order prohibiting the pastor from leaving his house.

“It’s a dirty, rotten, crying shame when you have to hide in America,” Spell told his congregation, NBC News reported.

In late March, Spell was issued a summons for violating the governor’s executive order against gatherings of more than 50 people. He hosted a church service of about 500 worshippers.

The following week, Spell was accused of violating the order again. He told CNN that he hosted around 1,220 churchgoers for a Palm Sunday service at his church.

Spell was then arrested Tuesday and charged with assault for allegedly backing up his church bus dangerously close to a protester outside the church. He was met outside the East Baton Rouge Parish Prison by cheering supporters after he posted bail. The pastor insisted he would not give up his rights to worship.

Spell was expected to turn himself into authorities after the service for violating the judge’s conditions, The Advocate reported.

Joseph Long, Spell’s attorney, said his client will continue to litigate what he characterized as an attempt by the state of Louisiana to force Spell to stop “preaching the Gospel of Jesus Christ to his congregation.”

“Obviously, we believe this is an illegal order in violation of the Constitution, and will litigate the issue,” Long said.