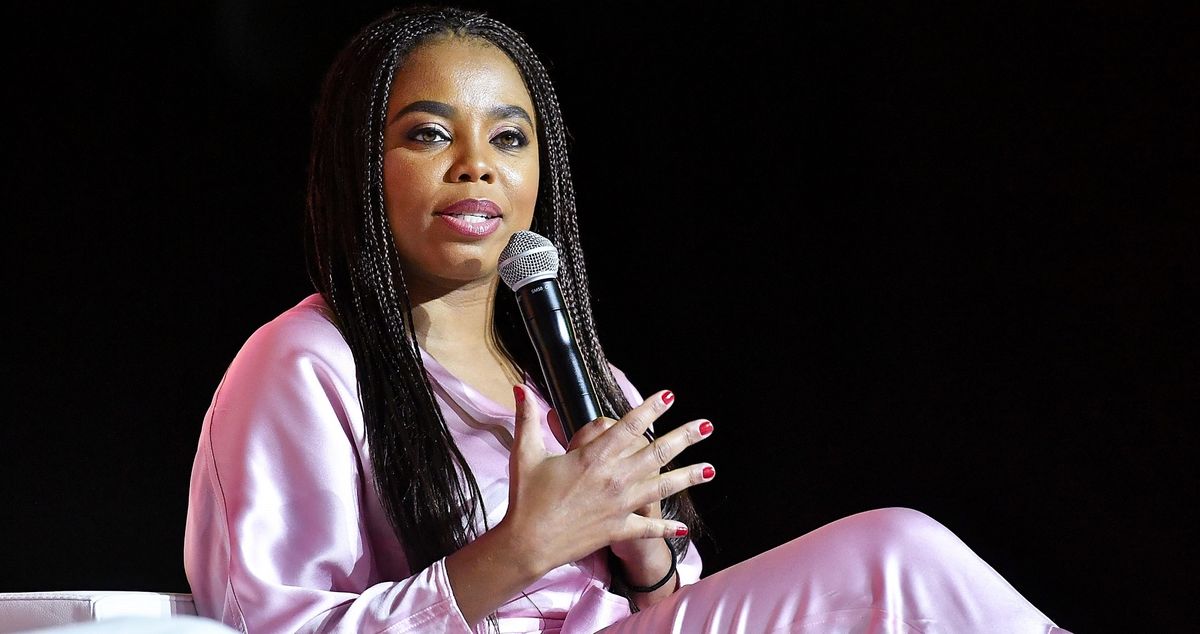 Former ESPN host Jemele Hill proved once again that she cannot pass up an opportunity to criticize President Donald Trump, when she reacted to the news that Robert Kraft flew masks to the U.S. by criticizing the Patriots owner for supporting the president.

On Thursday, the Boston Globe reported that “the Kraft family had deployed a New England Patriots team plane to China to deliver” 1.7 million “desperately needed” N95 masks to Massachusetts for health care workers fighting to save coronavirus patients.

Hill, who has a long history of criticizing the president, reacted to the article by tweeting, “This is where I remind people that Robert Kraft is friends with Donald Trump and gave to his campaign. It’s incredible the Kraft family is doing this, but hope they understand their money helped empower their friend.”

Hill faced waves of backlash over her response, and even her own supporters tried to explain that reacting to a life-saving measure with a cheap political hit was not an appropriate reaction — especially while the nation is in crisis.

Director and producer Robby Starbuck wrote, “Robert Kraft doing this will literally save lives. You saw this beautiful act as an opportunity for you to attack him for supporting the President of the United States. That says a hell of a lot more about you than you realize (and not in a good way). Really vile thing to do.”

A second director responded, “This is where I remind people Jemele Hill got fired from ESPN for her opinions on politics.”

One person advised Hill to “just let the good deed stand. This isn’t time to be divisive,” to which the Atlantic staff writer replied, “If you consider facts divisive, oh well. But maybe these owners and billionaires need to better understand that just as their money can do a good deed, it can also cause irreparable damage.”

A supporter of Hill’s added, “Jemele…no one has been a bigger fan of you since the rip, love everything you’ve done and continue to do and understand your point…but is it necessary right now? Let’s all be uplifting. Damn.”

But Hill was defiant, saying, “Yes it is necessary. If we don’t critically think about how we got here, we will be back here again.”