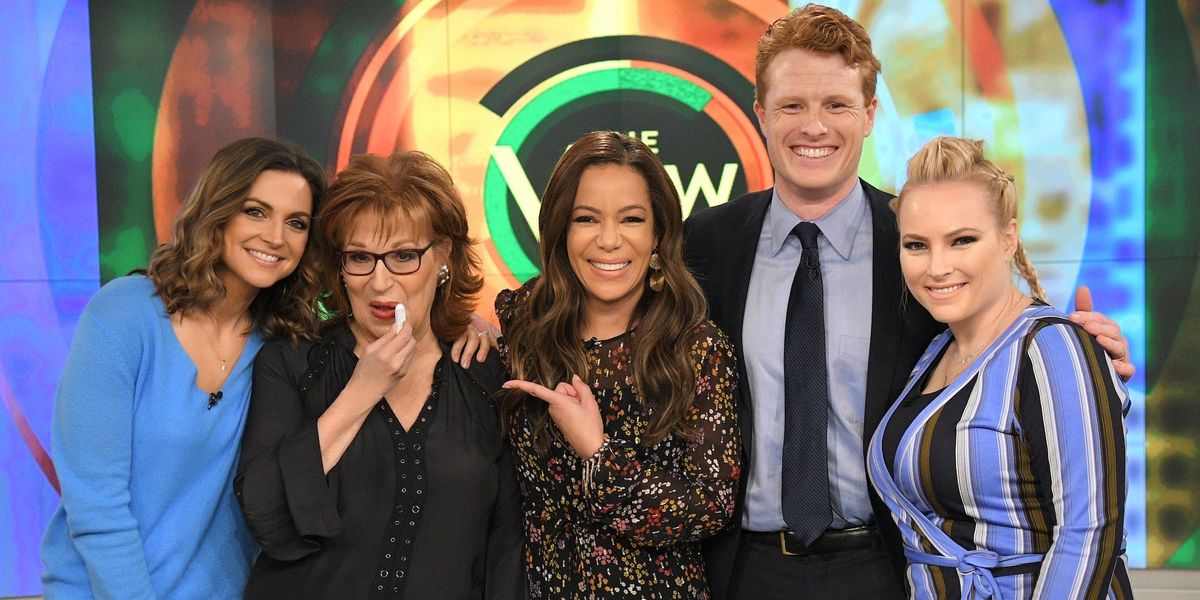 Paula Faris was at the height of her career when she abruptly decided to leave it all behind.

Despite sweeping success as co-host of “The View” and co-anchor of “Good Morning America: Weekend Edition,” Faris was burnt out, exhausted, and on a quest to refocus on what truly mattered.

“I was at the height of my career … and I really felt like I was walking in my … God-given calling,” she recently told “The Billy Hallowell Podcast.” “And I leaned in so hard to what we’re told to lean into — to work and vocation … that I burnt out.”

Listen to Faris reveal why she walked away from her dream job:

Faris, author of the new book, “Called Out: Why I Traded Two Dream Jobs for a Life of True Calling,” said her career was “soaring,” but that her personal life was failing.

From her marriage to her health, nothing was where she wanted it to be. Faris, a longtime Christian, said she simply “didn’t have an ease” in her spirit, and that she had become consumed by her job.

“I knew that I had taken it to an unhealthy place,” she said. “I had become addicted to what I did, addicted to the accolades … accomplishment, and the high [of] the spotlight.”

Faris added, “It became about what I was doing, not who I was doing it for.”

And before her departure from her hosting duties, it all came to a head. Amid a flurry of chaos, the journalist faced a miscarriage, an emergency surgery, a concussion, a head-on car accident, and a bout with the flu that turned to pneumonia.

“My life just felt like it was falling apart,” Faris said.

The personal pandemonium and the recognition that her career had overtaken everything else left Faris with the realization that she had misplaced her identity.

“My identity had been so misplaced in what I did,” she said. “Here I am a professing Christian and it wasn’t good enough to just be ‘Paula.'”

So, the TV host stopped, paused, and did the unthinkable: She quit both of her dream jobs. At first, the transition was quite difficult.

“I didn’t know what to do with myself,” she said. “I had a full-on identity crisis.”

But Faris said she started getting herself rooted back into the Bible and began to surround herself with the right voices who spoke into her life about what truly matters.

Over time, it all came together. And now she’s sharing her insights and realizations in “Called Out,” a new book that not only tells her story, but also inspires others not to fall into the same pitfalls of misplacing significance and identity.

“God’s calling me into a different space now,” Faris said of her journey. “My worth is not my work.”

And for anyone looking for guidance in their own lives, she offered an encouraging word: listen to God.

“God speaks to you. He speaks to you through people … and that song on the radio … through scriptures and sermons,” Faris said. “You just have to listen for God’s voice.”

This article was originally published on Pure Flix Insider. Visit Pure Flix for access to thousands of faith and family-friendly movies and TV shows. You can get a free trial here.