The Benetti-built superyacht LANA that Jay Z and Beyonce have reportedly chartered is 350-feet-long.

It’s no secret that Jay Z and Beyonce like to charter large yachts. And since yachts also provide significant security, privacy and safety in addition to every imaginable luxury, it’s no surprise they choose to rest and recharge onboard superyachts. 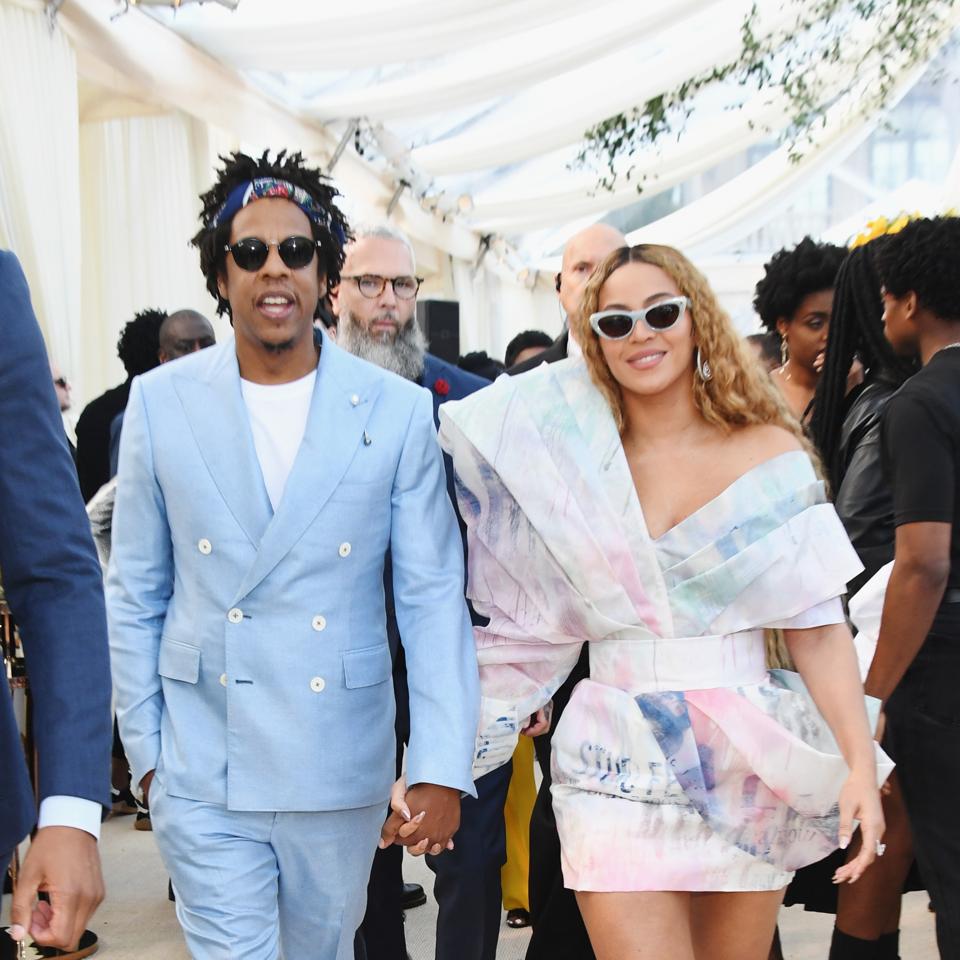 In the past, they’ve chartered Kismet, (the 312-foot-long superyacht that was built by Lurssen under the supervision of the Moran Yacht & Ship yacht project management team for Jacksonville Jaguars owner Shahid Khan) and other large yachts. 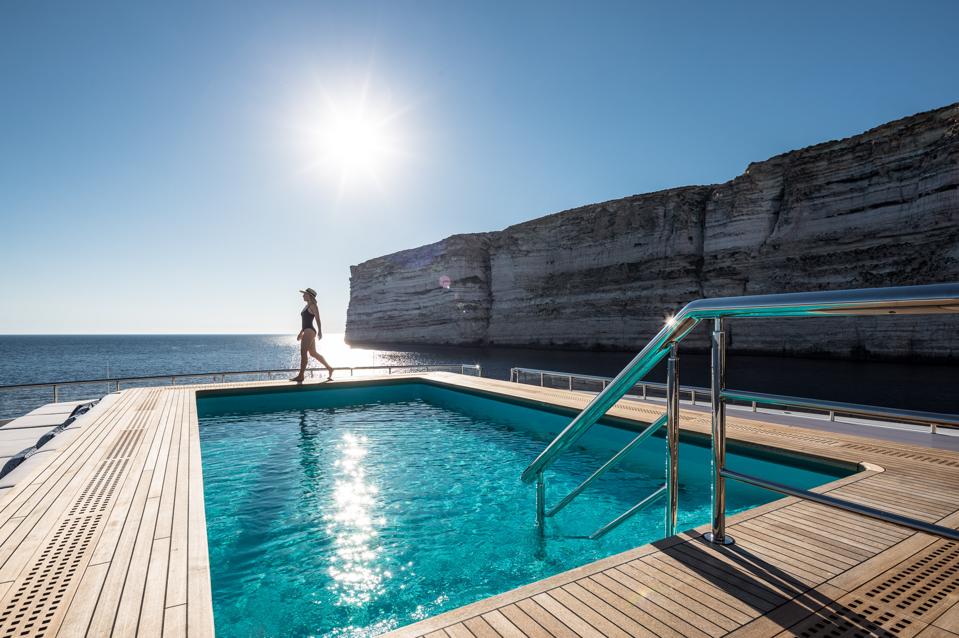 The the 351-foot-long superyacht LANA has a distinctive pool high on the main deck. 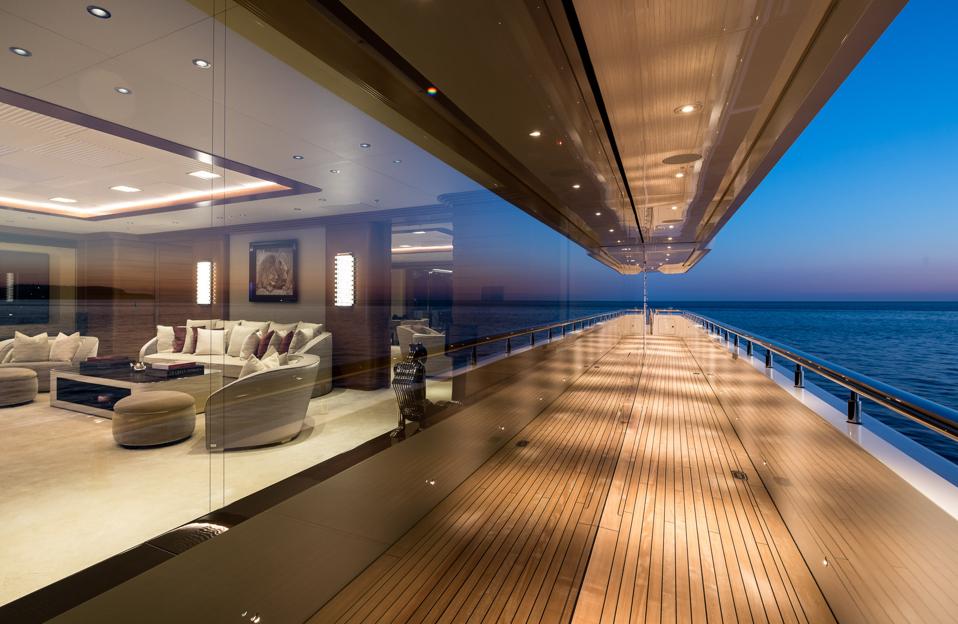 The Benetti-built superyacht LANA that Jay Z and Beyonce have reportedly chartered.

And when you see these exclusive photos for Imperial by Jeff Brown of Breed Media of the new 350-foot-long Benetti superyacht Jay Z and Beyonce have reportedly chartered with Imperial, it’s easy to see why it costs close to $2 million per week.

LANA’s interior layout sleeps up to twelve guests in eight staterooms, including a master suite and seven VIP staterooms. 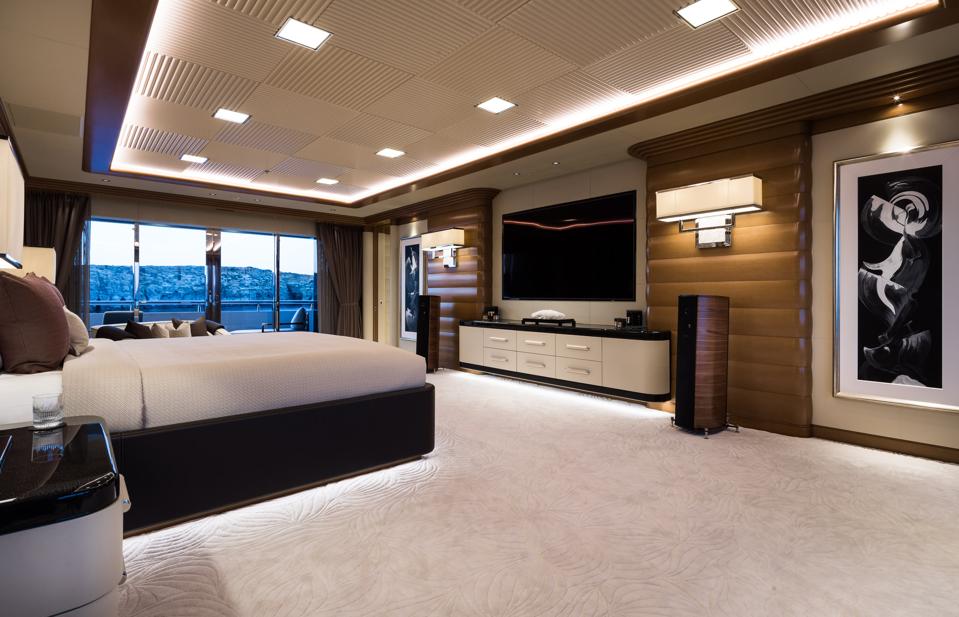 The master stateroom onboard the 351-foot-long superyacht LANA that Jay Z and Beyonce are reportedly … [+] chartering in Croatia.

Each VIP guest cabin is unique. And since LANA is also capable of carrying up to 31 crew, the crew-to-guest ratio is luxuriously high.

Guests can spend the day at the spa that has multiple treatment rooms. A well-equipped gym is there for anyone who wants to work out. 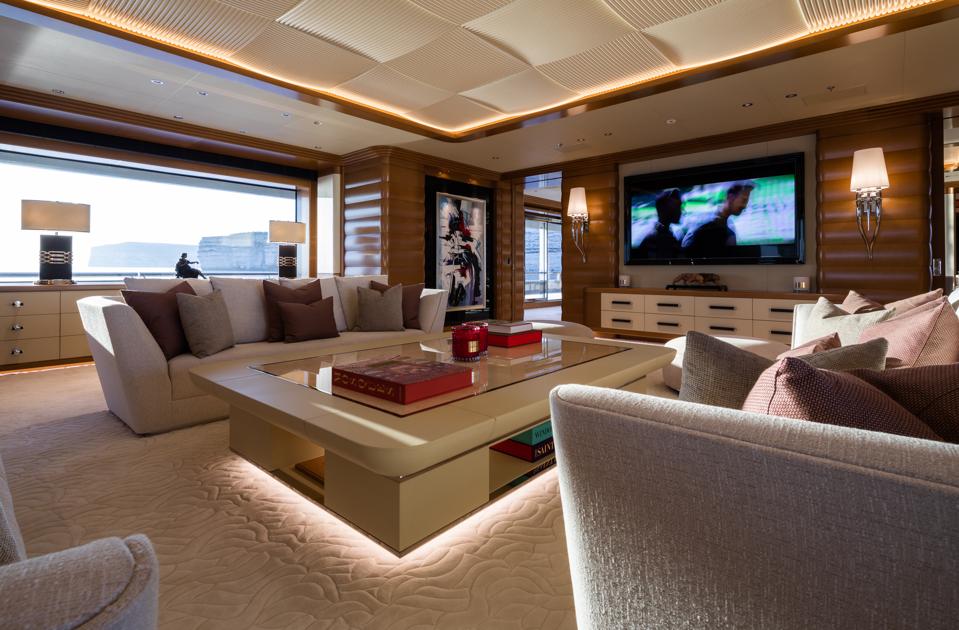 The main deck of the 351-foot-long LANA.

The onboard cinema has an impressive audio system. And of course, there is a large outdoor pool and a plethora of sunbathing options for anyone who just wants to chill.

The massive beach club onboard the 351-foot-long superyacht LANA is one of the things that make it a … [+] truly superyacht.

And as you can see, LANA’s massive beach club that allows guests to enjoy the ocean (with privacy and luxury) and a virtually limitless list of equipment (toys, boats, jet skis, dive gear, etc.) is impressive even by Jay Z and Beyonce standards!

News DSMW - August 3, 2021
0
Nearly all have faced calls to resign, and only some have heeded them. But few have faced an inquiry as expansive and public as the one into the New York governor’s actions. ...

News DSMW - August 3, 2021
0
An article in a scientific journal calls for "extending federal hate-crime protections" to scientists who are criticized by supposed "far-right extremists,"......
MORE STORIES