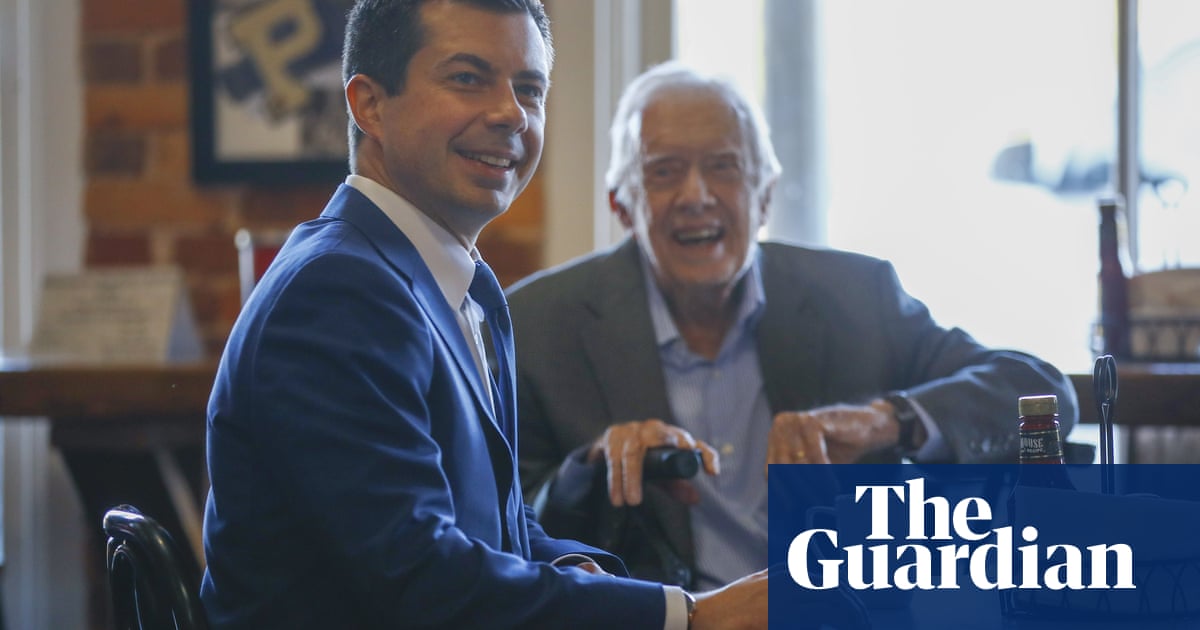 Pete Buttigieg will not drop out of the race to be the Democratic presidential nominee, despite finishing well behind Joe Biden and Bernie Sanders in the South Carolina primary on Saturday.

“Every day we are in this campaign is a day that we have reached the conclusion that pushing forward is the best thing we can do for the country and for the party,” he insisted on NBC’s Meet the Press.

The South Carolina result firmly established Biden as the frontrunner for the centrist wing of the Democratic party, which is attempting to fend off Vermont senator Sanders, a self-declared socialist, heading into the key Super Tuesday contests next week.

The billionaire Tom Steyer, who had the third most support in South Carolina with 11%, dropped out on Saturday night. Buttigieg had an even worse performance, getting 8% of the vote to Biden’s 48% and Sanders’ 20%.

Some observers and party figures have called for other moderates – including Minnesota Amy Klobuchar and the billionaire former New York City mayor Michael Bloomberg – to get out of the race, in order to clear the field for Biden in an attempt to deny Sanders the nomination.

But Buttigieg, who has pitched himself as the best moderate candidate, told NBC’s Meet the Press on Sunday he would not quit.

“I think the most important thing right now is to look at what we can do to make sure that we put forward a campaign that is going to end the Trump presidency,” Buttigieg said.

“Everywhere I go, Americans are focused on ensuring that we not only get better policies, that we turn the page on all of the things that this president is doing and has done to our country, to our democracy, but also that we turn the page on the tone in our politics and that we move on from this divisive and toxic season in American public life and that continues to be my focus, as it has every day since the campaign began.”

On Sunday Biden’s campaign said the former vice-president had raised $5m in donations in the past 24 hours, a record for most online donations in one day for his campaign.

Speaking to CNN’s State of the Union, Biden said he hadn’t had any conversations with other candidates about the need for them to drop out and back him.

“I think it’s going to be a decision for the rest of the field to make as they move forward,” he said. “I think everyone knows it’s going to be much more difficult to win back the Senate and keep control of the House if Bernie’s at the top of the ticket. But that’s a judgment for them to make and I think that will work itself out in the near term.”