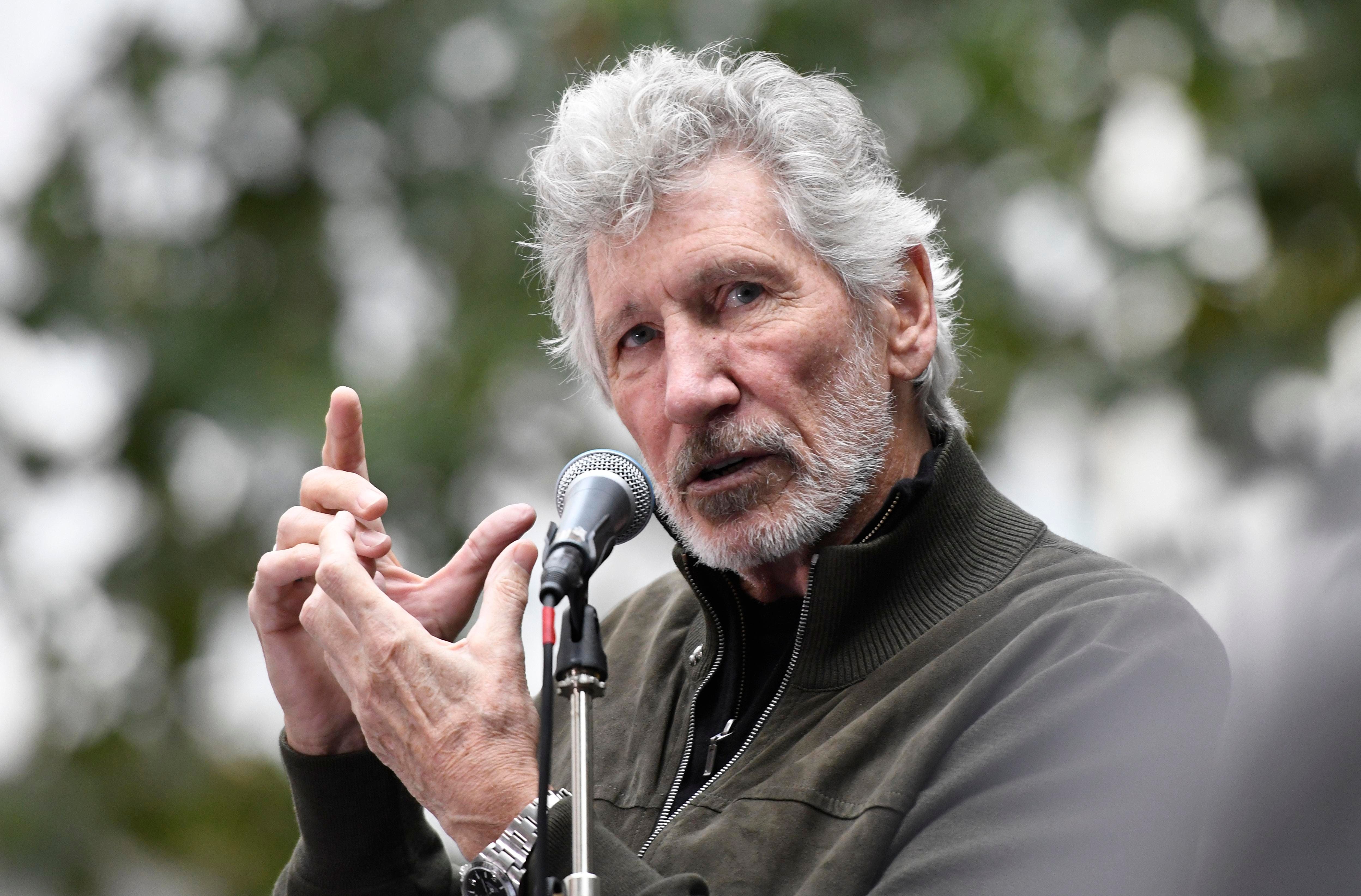 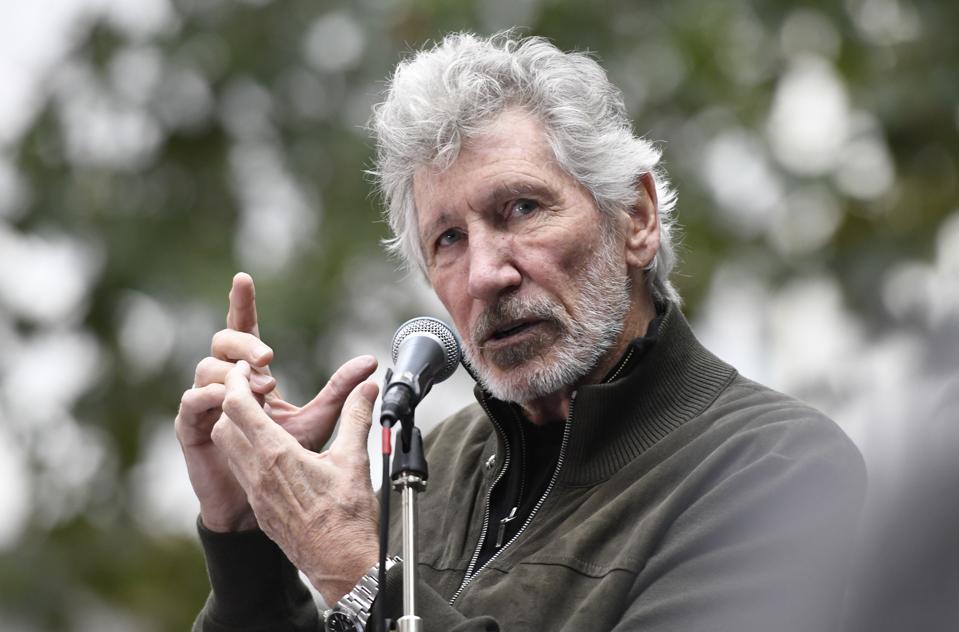 LONDON, UNITED KINGDOM – 2019/09/02: Roger Waters speaks during the Don’t Extradite Assange rally in … [+] London. Julian Assange supporters rally outside the British Home Secretary office building to demand the freedom of Assange and the no extradition to the US, during the rally, Roger Waters performed his Pink Floyd song Wish You Were Here, the journalist and documentary filmmaker John Pilger and Gabriel Assange gave a speech in solidarity with Julian Assange. (Photo by Andres Pantoja/SOPA Images/LightRocket via Getty Images)

Kenny Chesney is back at No. 1 on the Billboard 200, and there are only a handful of high-profile debuts on the chart this week. That doesn’t usually make for a very thrilling look at the ranking, but a lack of newcomers does mean more time-tested titles can find space on the list, as they don’t have to compete with just-released efforts that usually grab more sales and streams as they arrive.

Closer to the bottom of the new Billboard 200, one of the most successful albums of all time reaches a milestone no other title has ever made it to in the decades-long history of the chart.

Pink Floyd’s The Dark Side of the Moon is back at No. 193, and while that placement might not be terribly impressive, it’s the number of weeks the set has lived on the tally that is truly awesome.

The classic rock release has now racked up an unprecedented 950 weeks on the Billboard 200. No album has ever spent that much time on the chart. In fact, none has ever come even close to doing so.

The second-longest-charting title in Billboard 200 history is Bob Marley and the Wailers’ greatest hits compilation Legend, which, like The Dark Side of the Moon, continues to perform well enough most weeks to appear somewhere on the chart. While that collection is a massive success (one of the biggest ever), it is still years behind Pink Floyd’s greatest accomplishment when it comes to the number of frames spent on the list. Legend has spent exactly 625 weeks somewhere on the list, which is still 325 fewer spins than the rock outfit’s release.

The Dark Side of the Moon was released in 1973, and it didn’t take long to become an international blockbuster. It rose to No. 1 in countries all around the world (including the U.S.) and it has become a classic in the decades since. The set has now been certified 15-times platinum for selling at least 15 million copies in the United States alone, though the total figure is probably higher. The RIAA hasn’t updated that count in over 21 years, and with hundreds of weeks spent on the Billboard 200 since then, it’s likely that between sales and streams, Pink Floyd is owed a few more platinum plaques sometime soon.