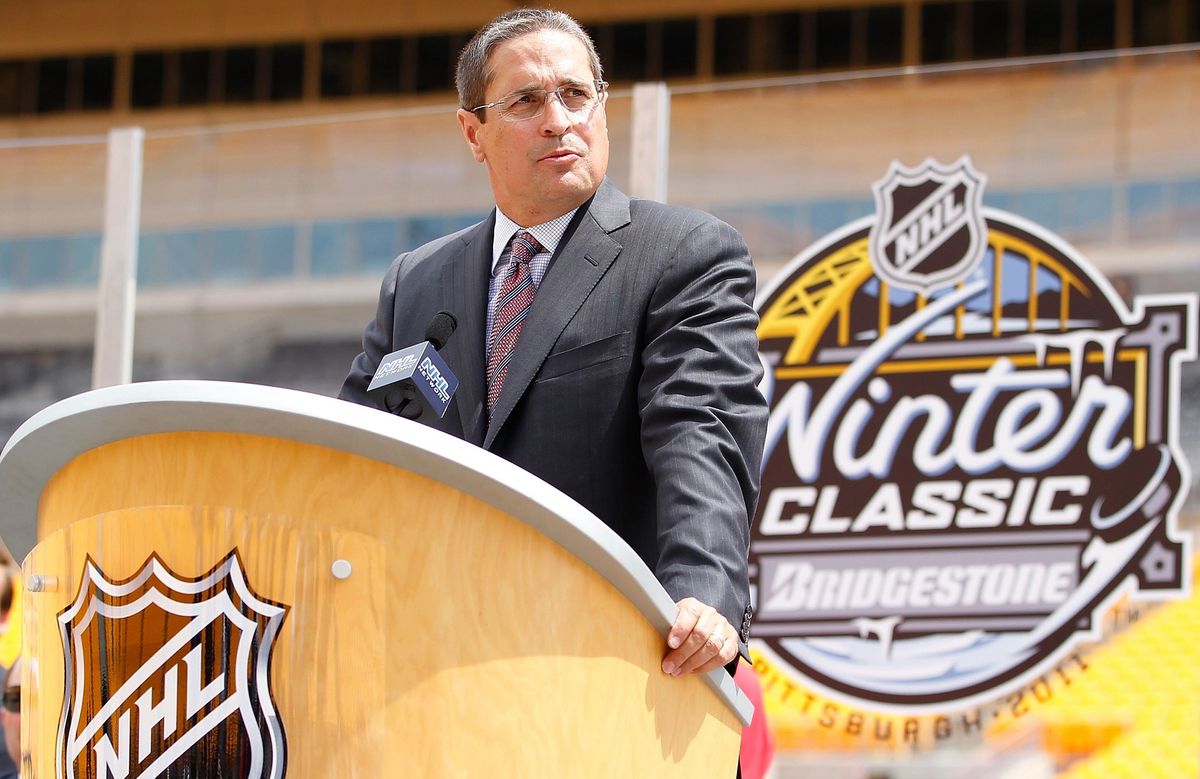 David Morehouse, the president and CEO of the Pittsburgh Penguins hockey team, is being hailed a hero after being credited with stepping in to help save a local news cameraman after the victim was attacked during a George Floyd protest that turned violent.

KDKA-AM cameraman Ian Smith was beaten, thrown to the ground and his camera destroyed Saturday night while he was covering a demonstration outside of the Penguins’ PPG Paints Arena. He was pulled to safety, but didn’t know who was responsible — at first — for his rescue.

“[I] was attacked by protestors downtown by the arena,” Smith tweeted that night from an ambulance. “They stomped and kicked me. I’m bruised and bloody but alive. My camera was destroyed. Another group of protestors pulled me out and saved my life. Thank you!”

Smith could not say who helped him, but another KDKA employee, Paul Martino, was with Smith during the attack, and told veteran KDKA host Larry Richert that it was Morehouse who intervened to save their colleague.

Richert told the Pittsburgh Tribune-Review, “I texted Paul Martino asking if he was all right, and he told me it was David Morehouse that helped save those guys.”

He explained, ‘Paul said they were saying — and Ian reiterated — this group (of assailants) was saying to kill him, meaning Ian. he was taking hits to the head. They destroyed his camera. He was traumatized by it, no doubt. David Morehouse was able to intervene. In that moment with a burning police car and people beating someone up, that’s a pretty brave thing to do.”

Richer, who knows Morehouse, texted the Penguins chief, who is a Beechview native. Richter recalled to the Tribune-Review, “I know he’s going to be humble, and he’s going to say ‘I’m not a hero.’ I texted to him, ‘That’s the Beechview guy in you that reacted.’ He texted back to say he believed any of his friends would have done the same thing in the same situation, his neighborhood (friends) he grew up with.”

“To me, that’s a pretty heroic act,” Richter said of Morehouse assisting Smith. Richter told the Pittsburgh Post-Gazette, “It was a very volatile situation…He had the guts to come out and save [Smith] from a potentially very tragic ending.”