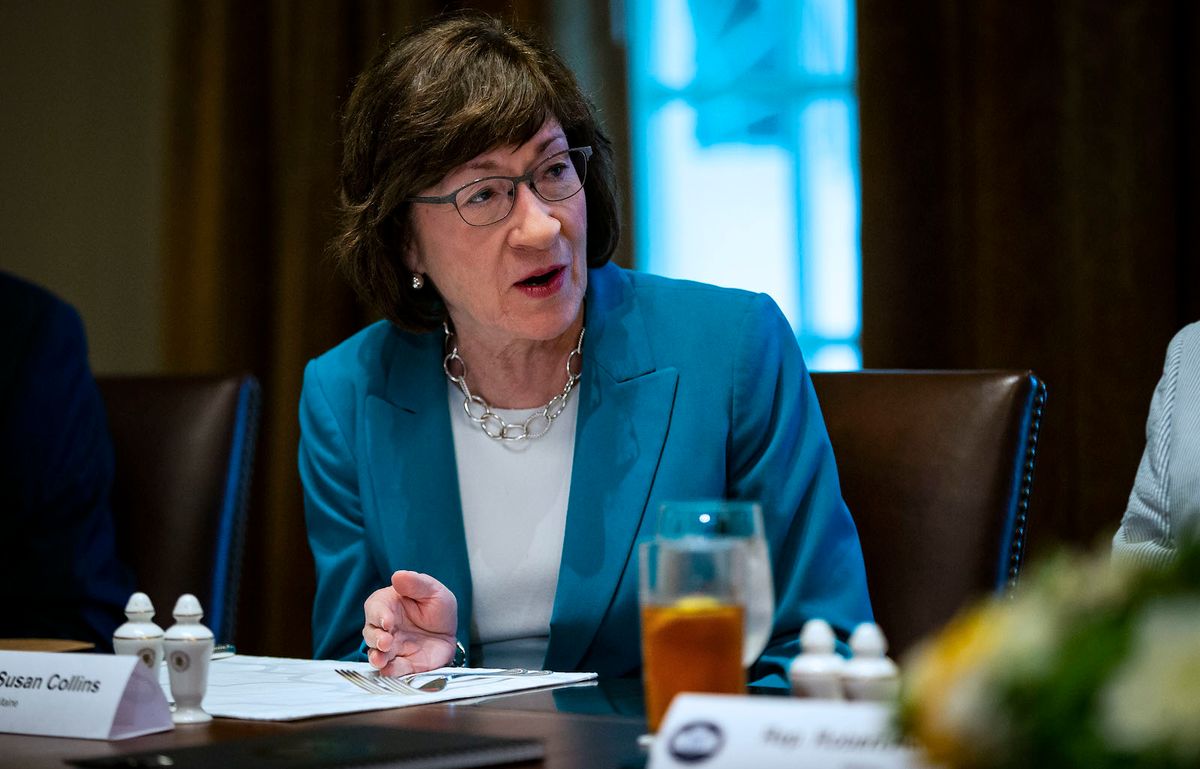 Despite her past voting record on abortion, Sen. Susan Collins (R-Maine) has drawn the opposition of America’s largest abortion provider in her 2020 re-election bid, with its acting head saying that the senator “has turned her back on those she should be championing.”

On Tuesday, Planned Parenthood Action Fund included Collins’ re-election challenger, state Rep. Sara Gideon, who is currently the speaker of the Maine House of Representatives, in a list of congressional campaign endorsements for the November elections.

But a key factor that drew the abortion provider’s opposition in this race, the organization’s leader says, was her vote in favor of confirming now-Supreme Court Justice Brett Kavanaugh in 2018, despite the fact that Collins justified her confirmation vote at the time by saying that she was confident that Kavanaugh would uphold the high court’s previous abortion precedent set in the 1973 Roe v. Wade case.

“From her decisive vote to confirm Kavanaugh to her refusal to stop Republican attacks on our health and rights, it’s clear that she has turned her back on those she should be championing,” Planned Parenthood Action President and CEO Alexis McGill Johnson said in a story at the Associated Press on Tuesday.

“We were once encouraged by Senator Collins’s support of reproductive rights, yet she has abandoned not only the people of Maine, but women across the country,” McGill Johnson added in a story published at The Hill.

Both reports note that Planned Parenthood even went as far as to call Collins an “outspoken champion for women’s health” back in 2017.

Collins announced her re-election bid in December, saying, “The fundamental question I had to ask myself in making my decision was this: In today’s polarized political environment, is there still a role for a centrist who believes in getting things done through compromise, collegiality, and bipartisanship?”

Planned Parenthood’s list of endorsement comes just a week after the group announced that it plans to spend upward of $45 million on pro-abortion candidates during the 2020 election cycle.

And it’s not just Planned Parenthood opposing Collins over her Kavanaugh vote, either. On Tuesday, the left-wing organization Demand Justice announced a digital ad campaign against the senator with a focus on her 2018 confirmation vote, according to a story at CNBC.