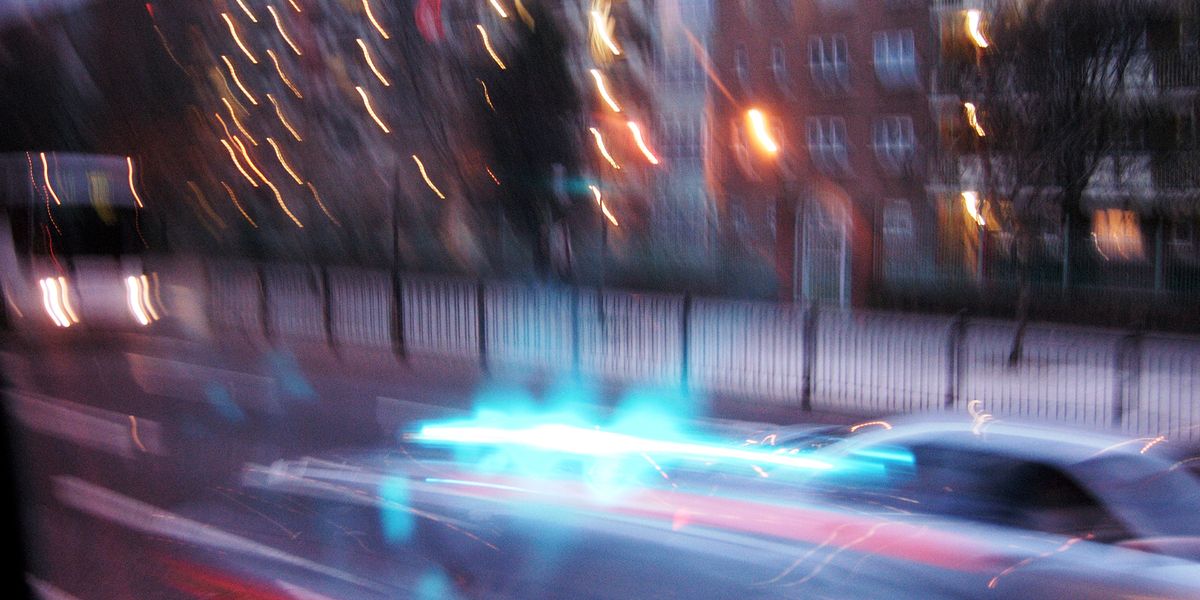 Authorities arrested a 74-year-old Virginia woman after she reportedly opened fire on a vehicle that allegedly crashed in her back yard, striking her vehicle and her other personal property.

Police charged the driver of the vehicle with public intoxication.

According to a Monday Newsweek report, authorities in Warrenton, Virginia, arrested Nancy Blough after police said she shot at the vehicle of 29-year-old Kaitlyn Yontz on Saturday night.

Yontz, who was reportedly under the influence, was said to have crashed her car in Blough’s yard. Blough, hearing the disturbance, reportedly armed herself, went out onto her property, and opened fire at Yontz’s vehicle as it tried to flee from the scene of the accident.

No one was injured as a result of the incidents.

According to authorities, the elderly woman “fired several shots at the vehicle, striking it as it attempted to leave the area.”

Authorities continue to investigate the incident and urge anyone with information to call Detective Michael Gemmell at (540) 347-1107.

On WJLA’s Facebook post pertaining to the incident, one social media user wrote, “I took a gun class which discussed ‘fearing for your life’ and this doesn’t warrant shooting at someone. Sorry for you trigger happy folks but it is what it is. A car crashing in your backyard while you are inside isn’t putting your life at risk no matter how scared and surprised you are. Especially not while they are attempting to leave!”

“Stupid OWL … you are not allowed to take the law into your own hands like this … you can only fire your weapon if the intruder is in your house …. not outside, not near, inside … ya’ll trumpets need to go back to school and learn your state, county or city laws,” another user wrote.

Another added, “[S]he’s driving drunk, wreaking havoc & granny gets penalized for trying to protect her property?!?”

“Looters can openly steal, burn, and shoot people protecting their shops and homes, but an old lady protecting her home and car is arrested?” another user observed.