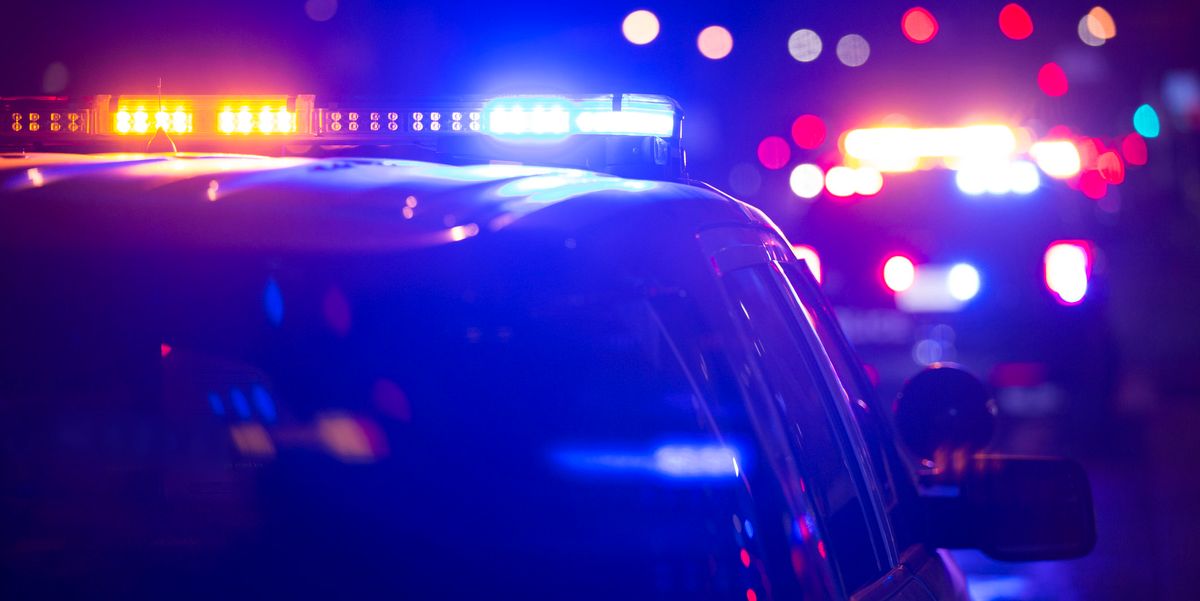 Pennsylvania State Police cited a woman last month for going on a leisurely drive amid the coronavirus outbreak.

According to Pennlive, 19-year-old Anita Shaffer went for a drive last Sunday just to get out of her house. On her way back, Shaffer was stopped by two Pennsylvania State Police officers.

During the stop — which the troopers initiated over a faulty taillight and dark window tint — Shaffer told the officers that she was just “going for a drive.” The officers responded by writing her a ticket fining her more than $200 for violating Pennsylvania’s stay-at-home order.

The citation says Shaffer “failed to abide by the order of the governor and secretary of health issued to control the spread of a communicable disease, requiring the closure of all non-life-sustaining businesses as of 20:00 hours on March 19, 2020. To wit, defendant states that she was ‘going for a drive’ after this violation was in effect,” according to Pennlive.

The citation was the first issued in Pennsylvania for a violation of the stay-at-home order, WHTM-TV reported.

Shaffer has pleaded not guilty and plans to take her case before a judge.

Interestingly, Shaffer later discovered that her taillight, in fact, did work.