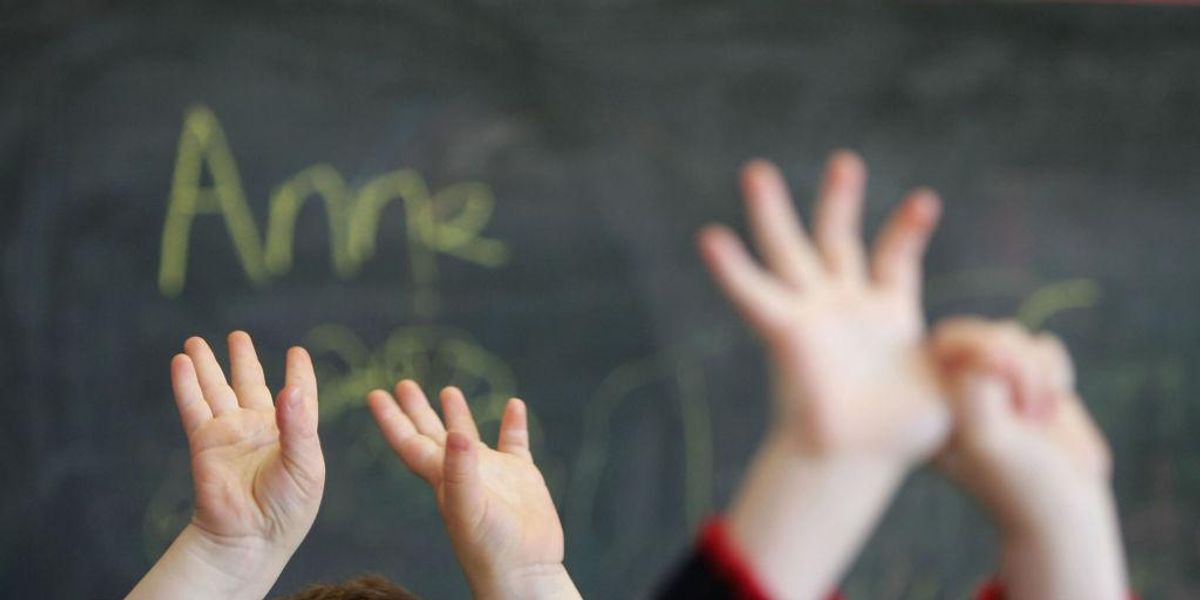 According to a Fox News poll, over half of Virginia parents think parents should tell schools what to teach.

The poll comes after Democratic gubernatorial candidate Terry McAuliffe said during a debate against Republican Glenn Youngkin last month, “…I don’t think parents should be telling schools what they should teach.”

McAuliffe previously served as Virginia’s governor from early 2014 until early 2018.

WTKR-TV reported that it asked the candidate what part parents should play regarding school curriculum.

“Parents are very involved. We’ve got school boards. We’ve got the state board. We’ve got great curriculum here in Virginia,” McAuliffe answered, according to the outlet.

The general election is Nov. 2.

The Fox News survey was conducted Oct. 10-13, 2021, under the joint direction of Beacon Research (D) and Shaw & Company (R), and included interviews with 1,004 Virginia registered voters and 726 likely voters randomly selected from a statewide voter file, who spoke with live interviewers on landlines and cellphones. The margin of sampling error was plus or minus 3.5 for the likely voter sample, Fox News said.