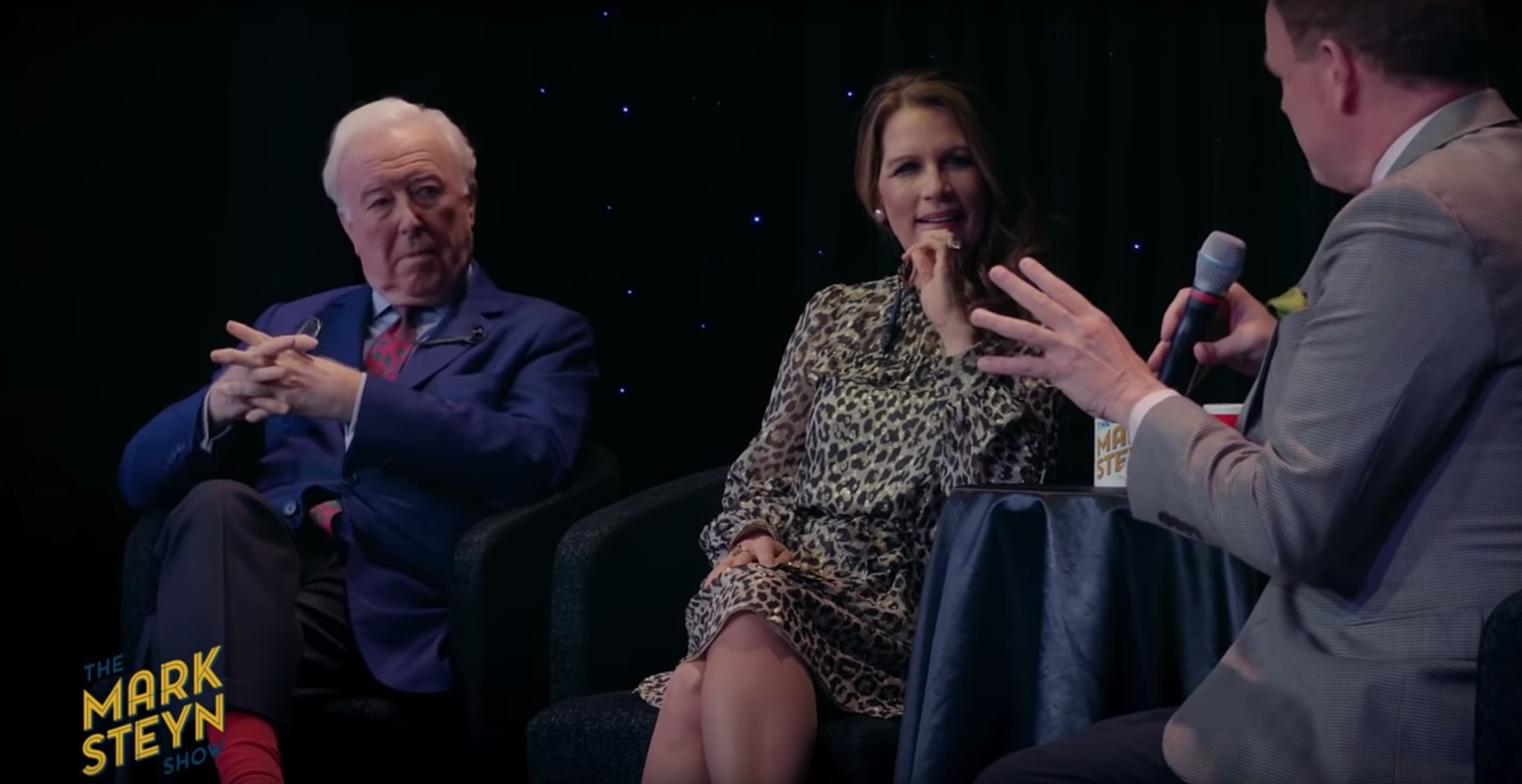 One of the more fascinating divides that’s become apparent in the era of Donald Trump and Brexit has been the clash between populism and globalism. This was front and center aboard the inaugural Mark Steyn Cruise last year, which featured among its special guests Michele Bachmann and John O’Sullivan.

Michele holds the honor of being Mark’s favorite presidential candidate (not to mention part of the two-person Crow’s Nest rock group Bachman-Bachmann Overdrive), while his favorite editor John served as a speechwriter and advisor to the late Baroness Thatcher in the United Kingdom.

They appeared with Mark individually on the cruise, as well as together. The latest episode of The Mark Steyn Show is a compilation of these three segments, throughout which a common thread emerged, as you’ll see.

Mark, John and Michele unpack the global populist trends that continue to grow, and look at Minnesota as a case study on what unfettered immigration can do to a society.

The Mark Steyn Show is made possible by the support of members of the Mark Steyn Club, benefits of which are laid out here. Commenting is one of the privileges reserved for Club members, so do let us know what you think of this episode. If you like what John and Michele have to say, you may enjoy sailing with them aboard the 2020 Mark Steyn Cruise. Cabins are still available though are likely to sell out, so best to book soon.