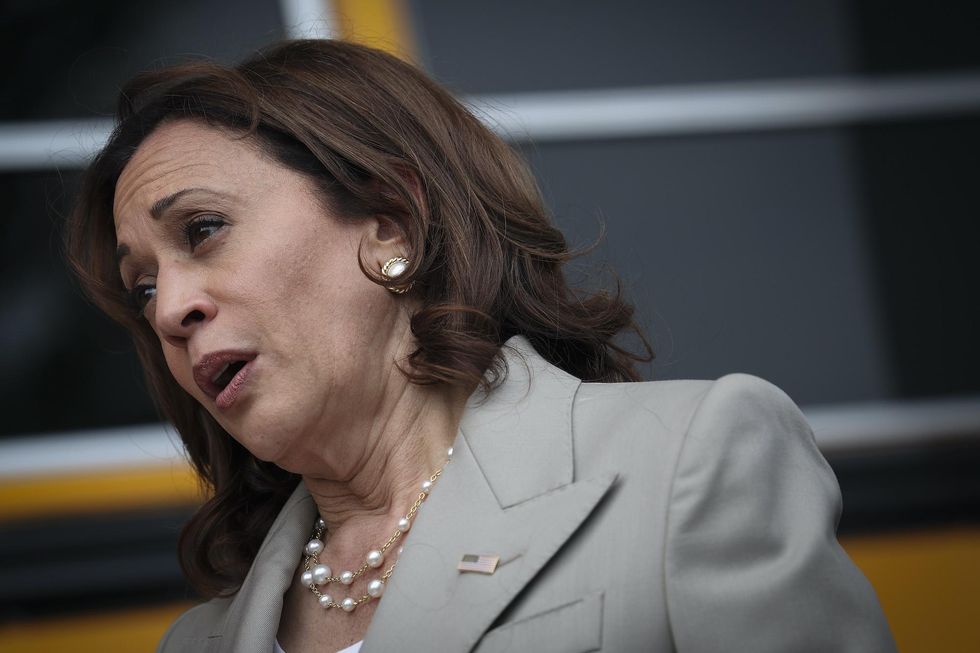 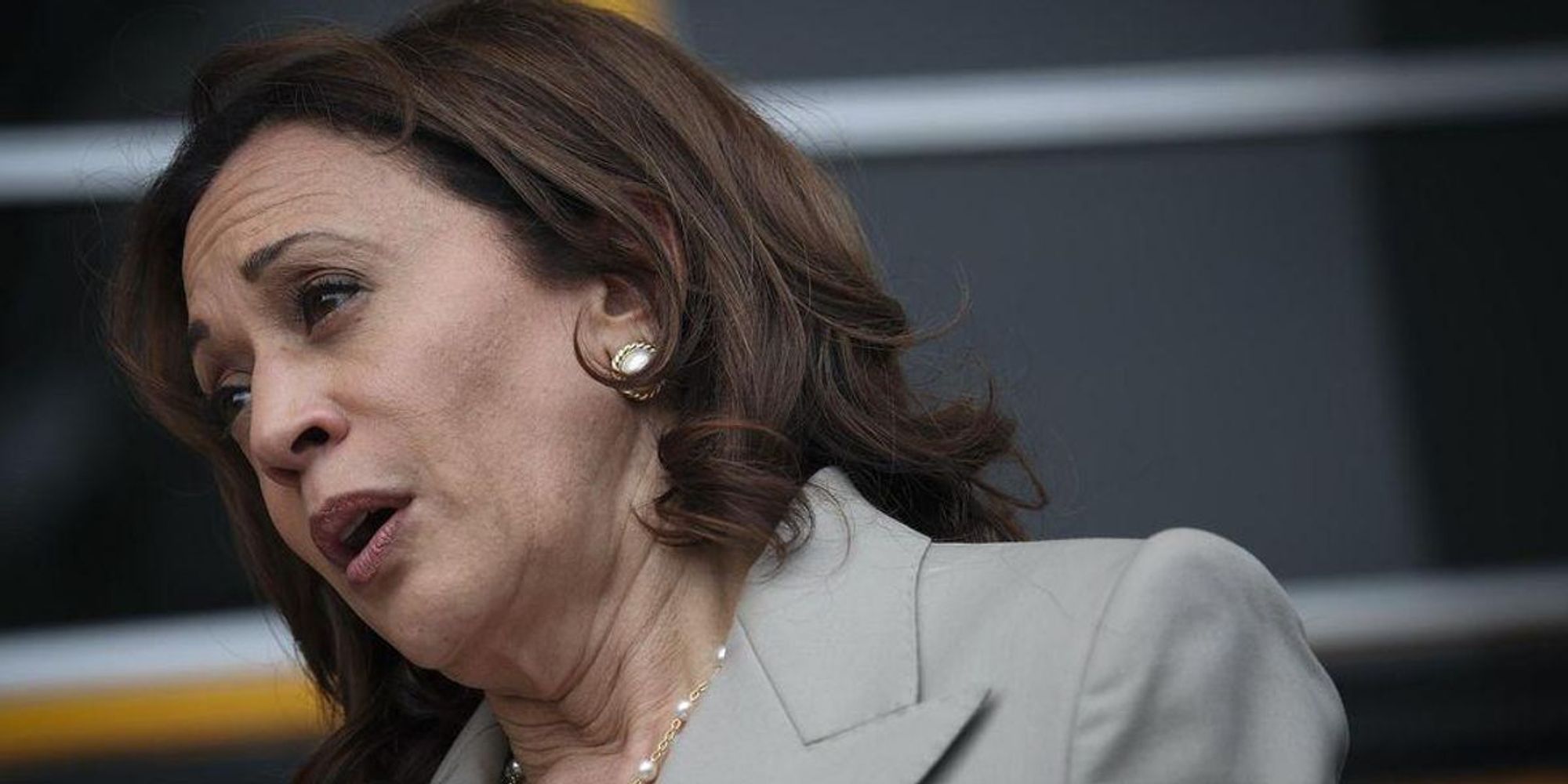 The online fans of Vice President Kamala Harris call themselves the “KHive” on Twitter and they are losing faith in her as her poll numbers continue to crater.

The Daily Beast spoke to several members of the KHive and found that many don’t support Harris nearly as vehemently as they used to. The KHive is named after the far more popular BeyHive, an online fan club dedicated to celebrity singer Beyoncé.

Some said that she simply didn’t meet up to their ideal as a social justice reformer.

“I would never, ever say that I regret supporting the first Black woman vice president, ever. But the disappointment is real,” said one self-described former KHive member. “I was obsessed with the idea of this person who could undo the systemic, the systematic racism and sexism and heterosexism in government with one fell swoop, and now I’m thinking to myself, did I just make up a person in my head who could do those things?”

Another said KHive members have moved on to support other Democrat politicians.

“Her supporters continue to defend her from unfair, baseless attacks, but now that she’s in office, they have largely pivoted to helping elect more Democrats at the federal, state, and local levels who will provide support for the Biden-Harris policy agenda,” said Chris Evans.

Many KHive members also got sick of attacking fans of other candidates and of being attacked.

“We all went a little nuts during the pandemic,” said another member who was trying to avoid “my ten-millionth flamewar with some #BernieBot that just gives us both palpitations.”

Harris was not very popular before the 2020 election, but she has since lost even more support after a series of scandals and embarrassing gaffes. In one poll from August 2021, a majority of Americans said that Harris was not qualified to take on the duties of the presidency if she were asked to do so.

The vice president has also faced slings and arrows from the right posting videos of Harris repeating words and phrases during speeches to mock and ridicule her.