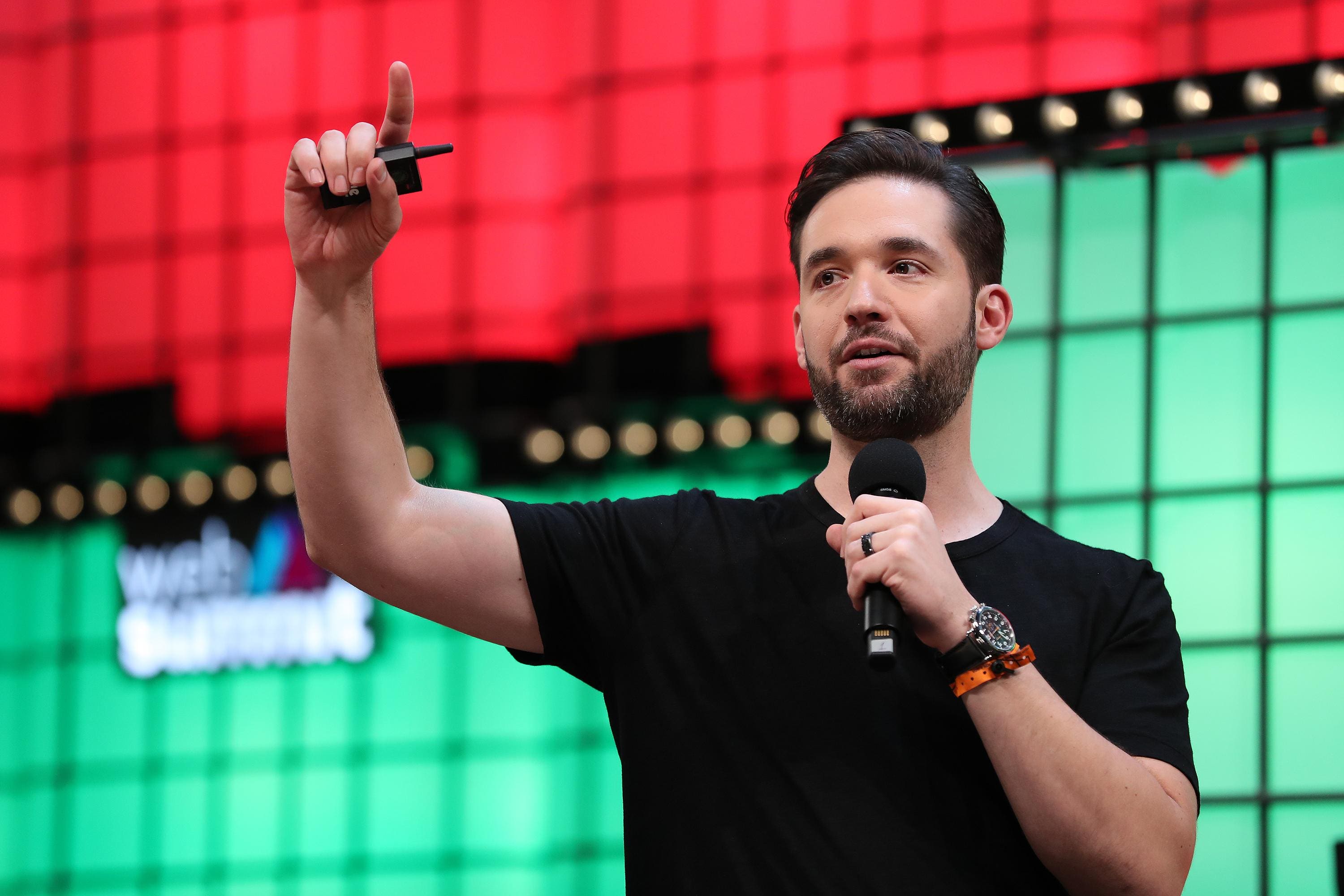 Reddit co-founder Alexis Ohanian resigned from the company’s board on Friday and urged his seat to be filled with a black candidate, a direct response to the protests over George Floyd’s death as companies across the U.S. face criticism for putting out empty statements about Black Lives Matter. 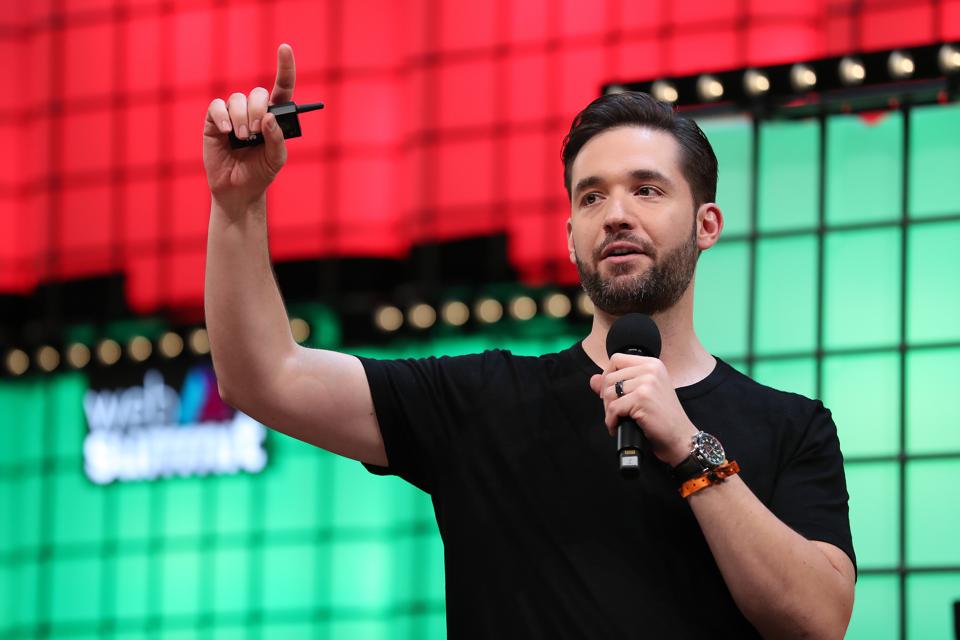 Reddit’s board is currently all white and comprises three men and one woman.

Ohanian, who co-founded Reddit in 2005 with friend Steve Huffman, said that in addition to resigning, he will donate future gains on his Reddit stock to the black community.

He also pledged $1 million to Colin Kaepernick’s Know Your Rights Camp, an organization that aims to inform young people about their rights when interacting with law enforcement.

Reddit earlier this week released a statement admitting it still had work to do in fighting racism and violence on its platform, but was still slammed by former CEO Ellen Pao for not shutting down the subreddit the_donald, which became known for hosting alt-right beliefs.

In a statement, Reddit CEO Huffman promised to fill Ohanian’s board seat with a black candidate and said the company will update its rules to make a clear statement against hate and racism.

“I’m saying this as a father who needs to be able to answer his black daughter when she asks, what did you do?” Ohanian, who is married to tennis star Serena Williams, said in a video posted on Twitter explaining his decision.

Nearly every major company in the U.S. has put out a statement affirming their support for black employees or Black Lives Matter. Ben and Jerry’s was praised for its response attributing Floyd’s death to “inhumane police brutality that is perpetuated by a culture of white supremacy.” The Criterion Collection lifted its paywall on titles from black filmmakers and other companies have donated to Black LIves Matter directly.

But others have been criticized for releasing what some say are empty or hypocritical statements. One Spotify employee tweeted the company was “passive” about donating a large sum to racial justice organizations. Amazon also received criticism for continuing to sell facial recognition technology to police departments. And a Linkedin town hall where employees defended racist ideas is being held up as an example of the tech industry’s failure to reckon with racism, according to the Verge.