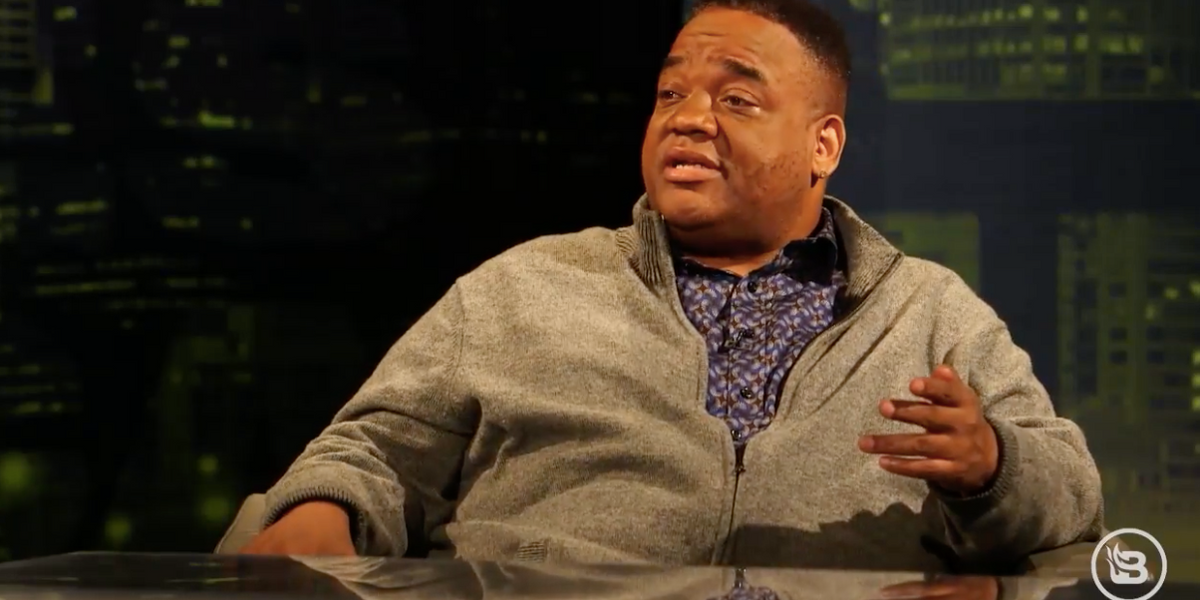 In this clip, Whitlock said he believes anything is possible in America. After growing up in a 400-square foot, one-bedroom apartment with his father, 36 years later, Whitlock found himself sitting and sharing his life story with the president of the United States.

Whitlock explained that his conservatism is based on personal values, a Christian upbringing, and his involvement in sports. Later, Whitlock gave a stunning overview of how far he believes the African American community fell from a historically Christian system of values and replaced faith with liberalism.

Watch the clip for more.

Use promo code STU to save $10 on one year of BlazeTV.

To enjoy more of Stu’s lethal wit, wisdom, and mockery, subscribe to BlazeTV — the largest multi-platform network of voices who love America, defend the Constitution and live the American dream.