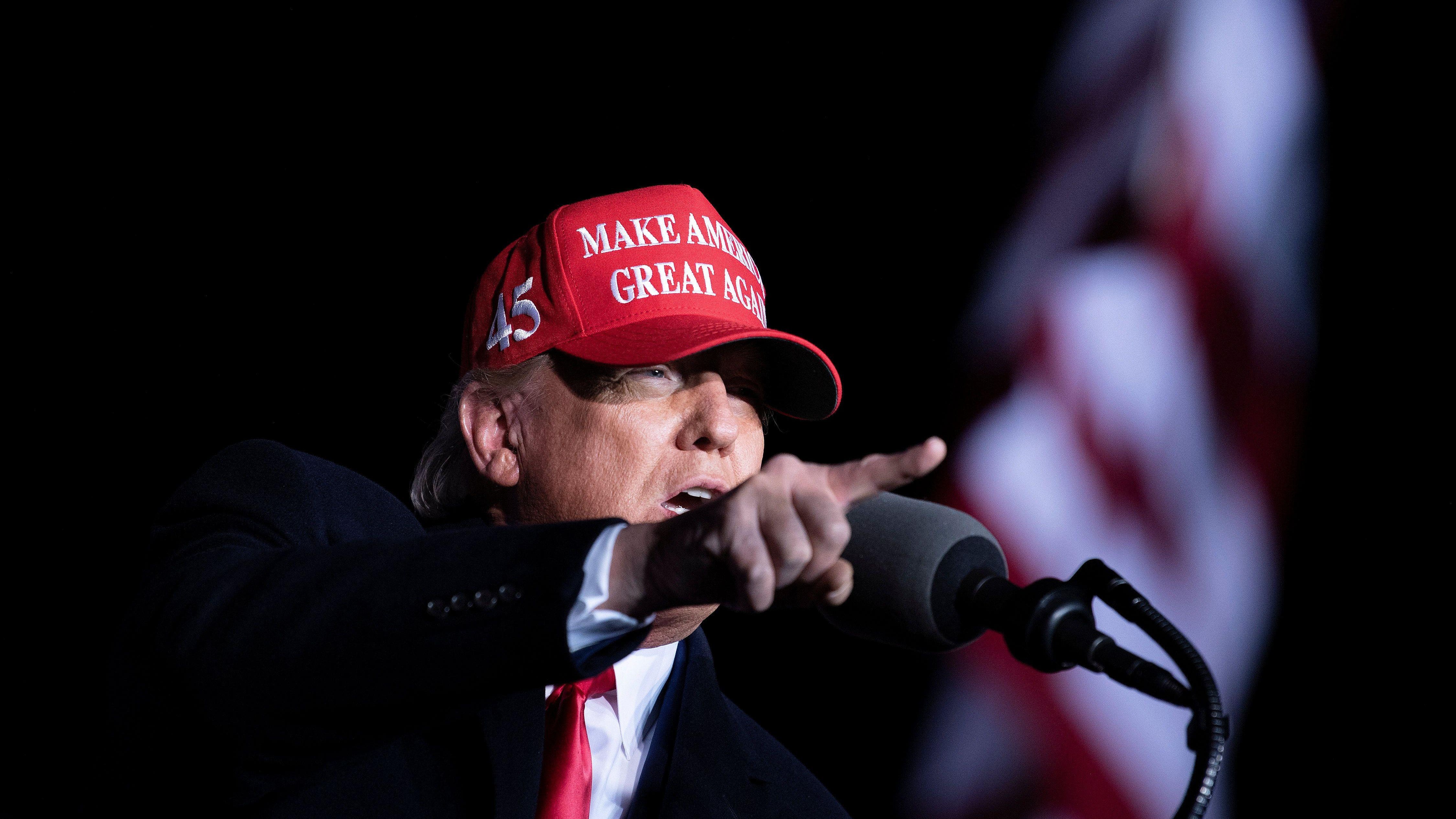 Deutsche Bank AG–President Donald Trump’s biggest and longest-standing creditor–is eagerly exploring ways to sever its remaining ties with the president after the U.S. election, according to three unnamed senior bank officials cited in an Election Day report from Reuters that shines new light on how Trump’s business dealings could evolve once he’s no longer president. 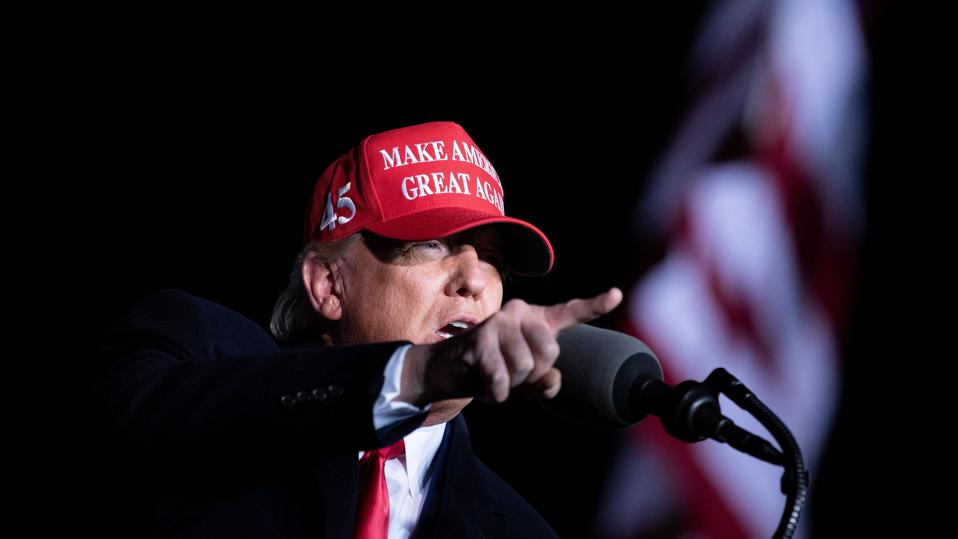 In light of the “probes and bad press” it’s faced for the ties, Germany-based Deutsche Bank has discussed in recent months how it can rid itself of the $340 million it has in three remaining loans outstanding to the Trump Organization, the group of businesses ultimately owned by the president and currently overseen by his two sons, Reuters reported on Tuesday.

Though they’re not adamantly concerned that Trump can’t repay the loans, which are personally guaranteed by the president and aren’t due until 2023 and 2024, Deutsche officials did tell Reuters that they hope ending their relationship with Trump could help reduce some of the scrutiny facing the bank–which could intensify if Democrats sweep the election and move forward on probes stalled under the Trump presidency.

Waiting until Trump leaves office would make it easier for the bank to demand repayment, sell the loans to another debtor, or foreclose if Trump can’t pay off or refinance the loans, Deutsche officials reportedly said.

However, according to one senior official cited by Reuters, the idea of selling the loans to another debtor in the secondary market has “not gained traction, in part because it is not clear who would want to buy the loans and the attendant problems that come” with them.

It was previously known that Deutsche has been examining its relationship with Trump, but “its recent eagerness to end all ties and the contours of discussions in light of the election have not been previously reported,” states the Reuters article, which was co-reported by Matt Scuffham, Tom Sims and John O’Donnell.

Deutsche Bank declined to comment on the matter; The White House did not immediately respond to Forbes’ request for comment.

Donald Trump’s ties with Deutsche Bank have “lasted longer than any of his marriages and is cloaked in more secrecy,” notes an exhaustive report of their relationship by the Financial Times. Since around 1998, the bank has lent Trump at least $2 billion, a senior bank official told Reuters. In April, a group of U.S. senators led by Elizabeth Warren (D-Mass.) wrote to Deutsche demanding details about Trump’s business contacts after the New York Times reported that the Trump Organization asked the bank for leniency on some of its loans as a result of difficulties faced amid the coronavirus pandemic. “This report therefore raises troubling new concerns about the extent to which Deutsche Bank holds financial leverage over the President and his family, and the implications of this ongoing financial relationship,” the senators wrote at the time. That request was ultimately denied, and such probes failed to gain traction, but that could change if Trump–or Republicans–cede any power after the Tuesday elections, notes Reuters.

One senior executive told Reuters that the probes and the bad press have been “serious collateral damage,” while three officials said the relationship has been “an unwelcome distraction for the bank.”

The election outcome has serious implications for the timing of any further action from Deutsche. If Trump wins, Deutsche executives told Reuters their actions would likely be limited so much that it’d be likely they wouldn’t move to sever their Trump ties until after his second term. And even if Trump loses, they said “the matter won’t be resolved until well after the election.”

$1 billion. That’s at least how much debt President Trump still has, according to Forbes.

Donald Trump Has At Least $1 Billion In Debt, More Than Twice The Amount He Suggested (Forbes)