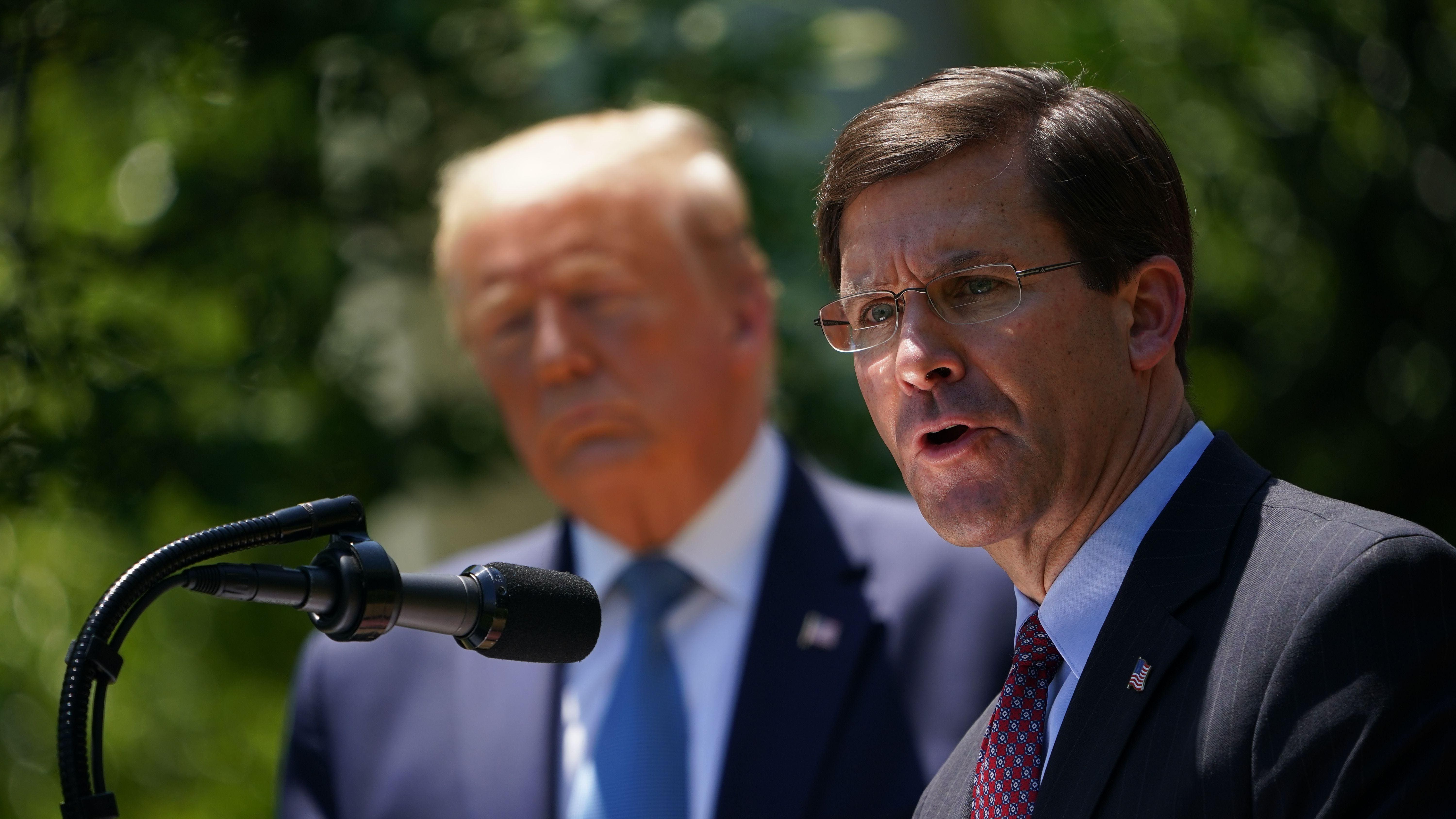 Defense Secretary Mark Esper reversed an earlier decision to send home active-duty troops standing by in the Washington, D.C. area after a meeting at the White House, the Associated Press reported Wednesday, a reversal that comes after two straight days of more peaceful protests in the nation’s capital. 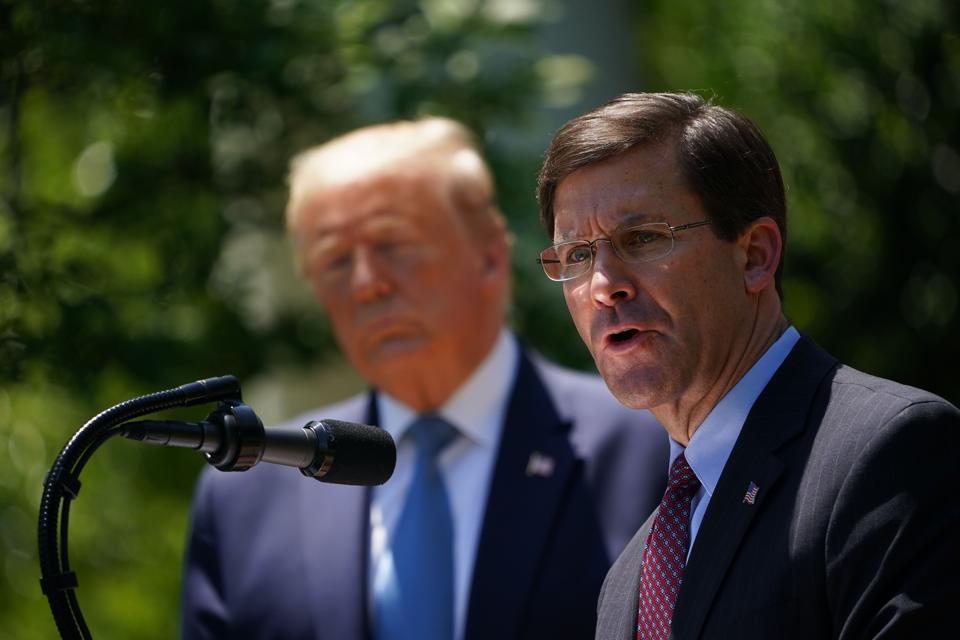 Just hours earlier Wednesday, the Associated Press had reported the troops, which were stationed in military bases just outside the nation’s capital, were being ordered to begin their departure following two days of calmer demonstrations.

Esper changed his mind after meeting with officials at the White House, Army Secretary Ryan McCarthy told the Associated Press, though it’s not clear whether the Defense Secretary met with President Trump before making the decision.

McCarthy added the decision is based on ensuring there is large enough military presence to respond to any protest violence if needed.

The back and forth comes the same day Defense Secretary Mark Esper told reporters, breaking with President Trump, that he was opposed to sending active-duty soldiers into American cities.

“The option to use active-duty forces in a law enforcement role should only be used as a matter of last resort, and only in the most urgent and dire of situations,” Esper said during a briefing at the Pentagon. “We are not in one of those situations now.”

On Monday, President Trump had threatened to invoke the 1807 Insurrection Act, which allows presidents to overrule governors and deploy active-duty military personnel across the country.

About 1,300 active-duty troops were brought in to the nation’s Capitol early this week as protests turned violent, but those demonstrations have given way to peaceful protests over the last couple of days, with only a few reports of looting and chaos.

On Monday, President Trump vowed to end “the riots and lawlessness” by deploying the U.S. military if cities and states didn’t take action.

The centuries-old Insurrection Act was last used to suppress the 1992 Los Angeles riots sparked by the beating of Rodney King.

Governors have the ability to ask the federal government to send in troops to assist with squashing civil unrest, NBC News reported, but none have done so, opting instead to rely on local law enforcement and National Guard troops.