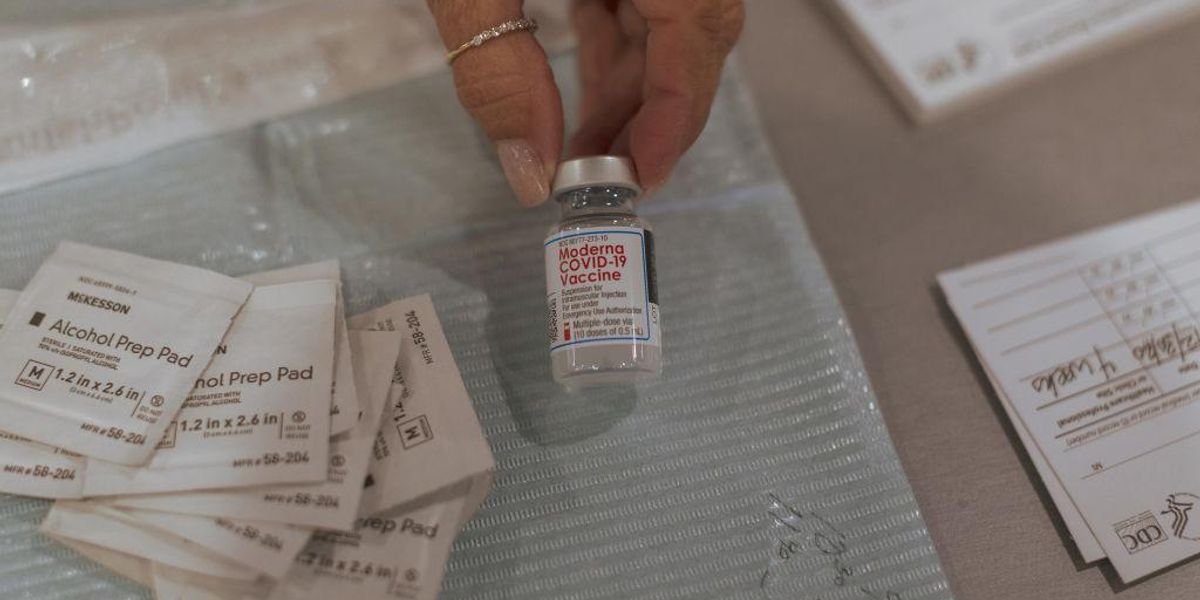 According to police, a hospital worker in Grafton, Wisconsin intentionally destroyed 500 doses of the Moderna coronavirus vaccine on Saturday, December 26th. No motive has yet been revealed for the hospital worker’s actions.

Fox News reports that the hospital, Advocate Aurora Health, originally was led to believe that the doses were destroyed in error by an employee who inadvertently removed them from the refrigerator and failed to timely replace them. The employee in question reportedly removed 57 vials — each containing ten doses — from the refrigeration unit where they were being kept and did not replace them.

The employee, whose identity has not yet been released by the hospital, initially told the hospital that the failure to replace the vials was accidental; however, on Wednesday the employee allegedly admitted to hospital administrators under further questioning that the destruction of the vaccine doses had been an “intentional act.”

In a statement released to Fox News, the hospital noted that the employee in question was no longer employed, and expressed disappointment that 500 Wisconsin residents would now be delayed in receiving their coronavirus vaccine. According to the statement, “We continue to believe that vaccination is our way out of the pandemic. We are more than disappointed that this individual’s action will result in a delay of more than 500 people receiving their vaccine.”

According to a statement released to WITI-TV, hospital administrators called police Wednesday afternoon to report the incident, which is now being “actively investigated” by the FBI, FDA, and Grafton Police Department.

Overall, the government has acknowledged that the pace of vaccination is lagging behind the original goals set by Operation Warp Speed. The government originally hoped to deliver 20 million doses of the vaccine before the end of the year; however, by most current estimates, it seems likely that less than 5 million doses will actually be delivered in that time frame.