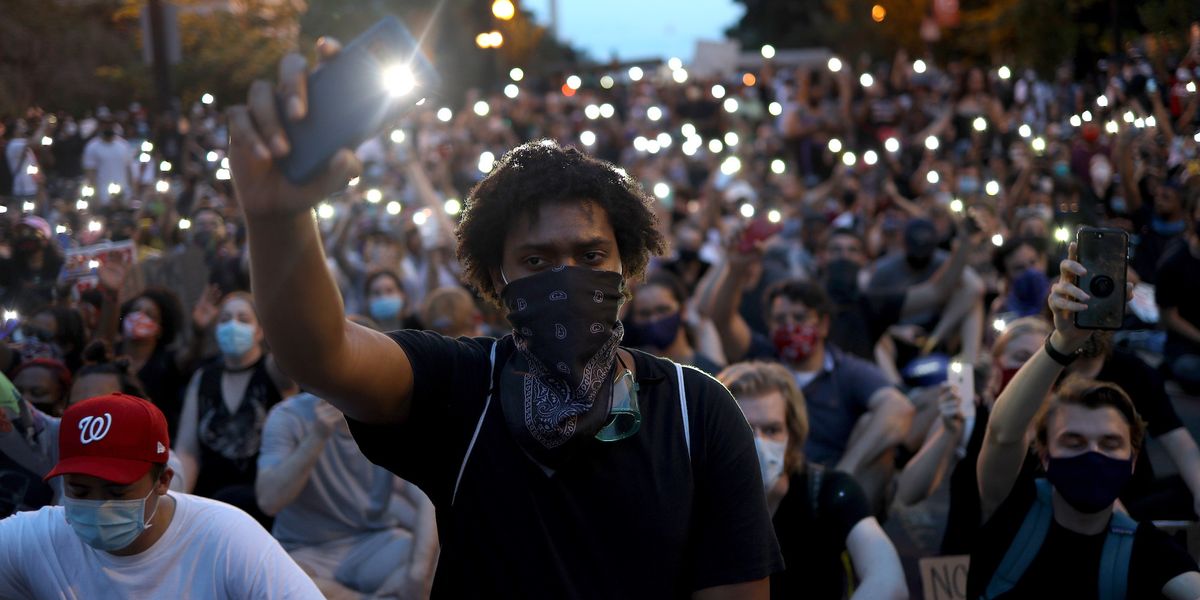 News outlet Axios was criticized by many over a statement that encouraged reporters to join the political protests rocking the country.

Axios co-founder and chief executive Jim VandeHei sent a memorandum to employees on Monday to let them know how supportive the outlet would be if they decided to join the protests.

“First, let me say we proudly support and encourage you to exercise your rights to free speech, press, and protest,” VandeHei wrote, according to the New York Times.

“If you’re arrested or meet harm while exercising these rights, Axios will stand behind you and use the Family Fund to cover your bail or assist with medical bills,” he added.

VanderHei clarified to the New York Times that the memo was not a change in Axios’ policies.

“We trust our colleagues to do the right thing, and stand firmly behind them should they decide to exercise their constitutional right to free speech,” he said.

Brad Parscale, the campaign manager for Trump 2020, decried the statement and questioned how journalists could maintain their objectivity while publicly taking one side in a political debate.

“I’m old enough to remember when reporters covered the news, not took part in it,” he tweeted.

“Journalists as political activists,” he added. “This is objectivity?”

Here’s the latest about the protests: