Federal investigators are looking into whether a set of unverified emails purported to be to and from Joe Biden’s son Hunter that were published in a New York Post article this week were part of a foreign disinformation campaign, the Associated Press and NBC News reported. 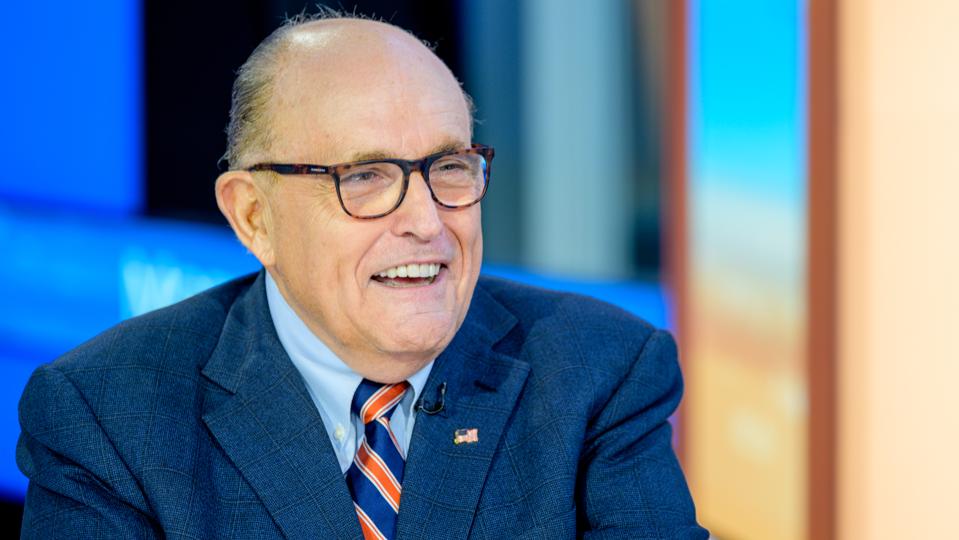 The Post published the emails Wednesday in a story that claimed they were evidence of influence-peddling by the Bidens in Ukraine; critics raised questions about the paper’s claim that the story was based on files discovered by a Delaware computer repairman, who later sent them to Trump’s personal lawyer, Rudy Giuliani.

The Federal Bureau of Investigation is now examining whether the files were actually part of a foreign intelligence operation, the AP and NBC reported, citing unnamed sources.

The Post’s story stated that a laptop containing the emails was seized by the FBI, though the paper did not explain why the FBI was interested in the computer.

The New York Post article is linked to members of Trump’s circle: Giuliani was cited as the Post’s source and he has enthusiastically promoted the story, and former Trump aide Steve Bannon boasted to a Dutch television station last month that he had obtained a hard drive of Hunter Biden’s.

The Post touted the story, which has drawn widespread skepticism and has not been verified by any other major media outlets, as a “smoking gun” and an “exposé.” It aimed to back up a discredited and largely evidence-free conspiracy theory advanced by Giuliani that Joe Biden abused his power to bolster his son’s business endeavors in Ukraine, a narrative which emerged last year when Trump was accused of strongarming the Ukrainian government into digging up damaging information about Biden. The theory’s ties to foreign intelligence are well-known: a Ukrainian lawmaker and alleged “active Russian agent” who met with Giuliani last year was a prolific spreader of misleading information about Biden. Now, it appears the FBI is exploring a possible foreign connection to the New York Post’s story as well.

Despite the lack of verification, Trump and his political allies are interested in the Post’s story and have criticized efforts by Facebook and Twitter to limit its spread. Sen. Ted Cruz (R-Texas) claimed the social media platforms were covering up “allegations of corruption.”