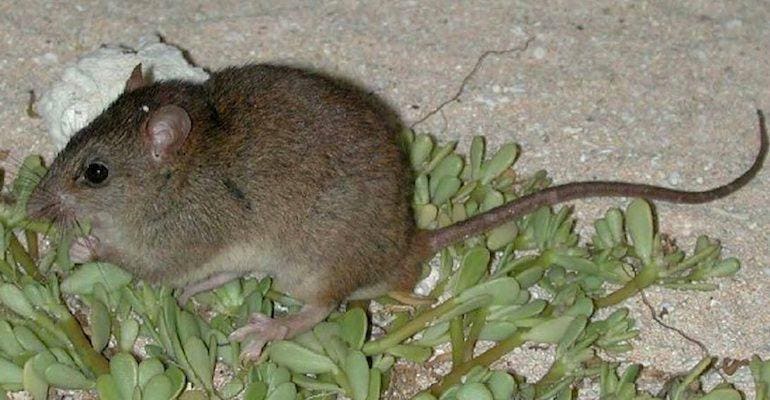 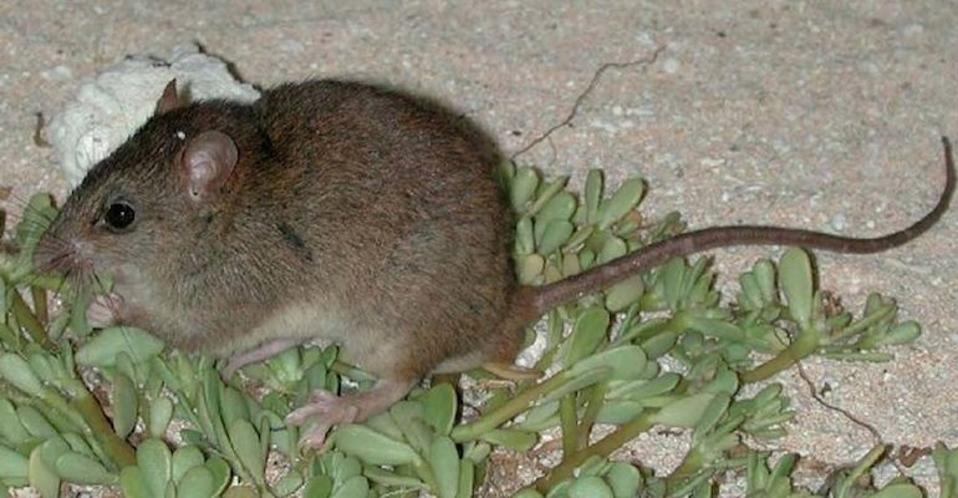 Bramble cay melomys Melomys rubicola. In 2016 declared extinct on Bramble cay, where it had been … [+] endemic, and likely also globally extinct, with habitat loss due to climate change being the root cause.

An estimated 99% of all species ever living on planet Earth are now extinct. Extinction is part of life’s history, and the extinction of single species happens all the time. Over time lost species are eventually replaced as natural selection acts on the survivors, evolving new species. Mass extinctions in the geological record are defined by the loss of a large part of biodiversity in a (geologically speaking) short interval, like a few hundred to thousands of years.

Scientists are still debating the factors driving mass extinction. Factors contributing to the disappearance of a species can be natural disasters, like volcanism, meteorite impacts, or climate change, but also biological ones, like competition, diseases, or depletion of resources.

In the last 400 years, many mammal, bird, amphibian, and reptile species went extinct. Research comparing recent extinctions with past extinctions shows that the current extinction rate is higher than would be expected from the fossil record. Researchers argue that the Earth is in the midst of a modern, human-made, sixth extinction.

A newly published study in the Proceedings of the National Academy of Science evaluated the extinction risk of 29,374 land-based vertebrates. The study identified 75 mammal, 335 bird, 41 reptile and 65 amphibian species on the brink of extinction, with populations of fewer than a thousand individuals. More than half of the species on the list have fewer than 250 individuals remaining. The majority of these critically endangered animals are concentrated in tropical and subtropical regions, where biodiversity is highest. Critically endangered species include the Javan rhino (Rhinoceros sondaicus), one of the rarest mammals in the world, of which fewer than 100 individuals survive in the wild. Of New Zealand’s flightless, nocturnal, kakapo (Strigops habroptilus), only 200 individuals survive, after the introduction by humans of foreign predators, like rats, and habitat destruction caused a population crash. According to a summary report from the United Nations, amphibians are among the most vulnerable group among vertebrates, with 40% of the studied species at risk of extinction. Most studies investigating drivers of extinction risk have focused on vertebrates. The conservation status of invertebrates is still poorly studied, and some estimates put 27% of known species are at risk. Recent surveys have also shown a dramatic decline in insect populations.

According to the report, only a quarter of Earth’s surface is still largely untouched by humans, but human activities spread wide and fast. Even the most remote corners of Earth are no longer pristine, as plastic debris found on the bottom of the 36,000 feet (11.000 meters) deep Mariana Trench shows.

On June 14, 2016, the Bramble Cay mosaic-tailed rat (Melomys rubicola) became the first mammal species to be declared extinct as a consequence of human-caused climate change. Living only on a vegetated coral reef located at the northern tip of the Great Barrier Reef in Australia, now inundated by rising sea-levels, living individuals have last been seen in 2009.

Humans contribute to the current extinction crisis by habitat destruction and fragmentation, poaching, illegal trade, overharvesting, the introduction of non-native and domesticated species into the wild, pathogens, pollution, and climate change. “The ongoing sixth mass extinction may be the most serious environmental threat to the persistence of civilization, because it is irreversible,” the authors of the most recent study write.