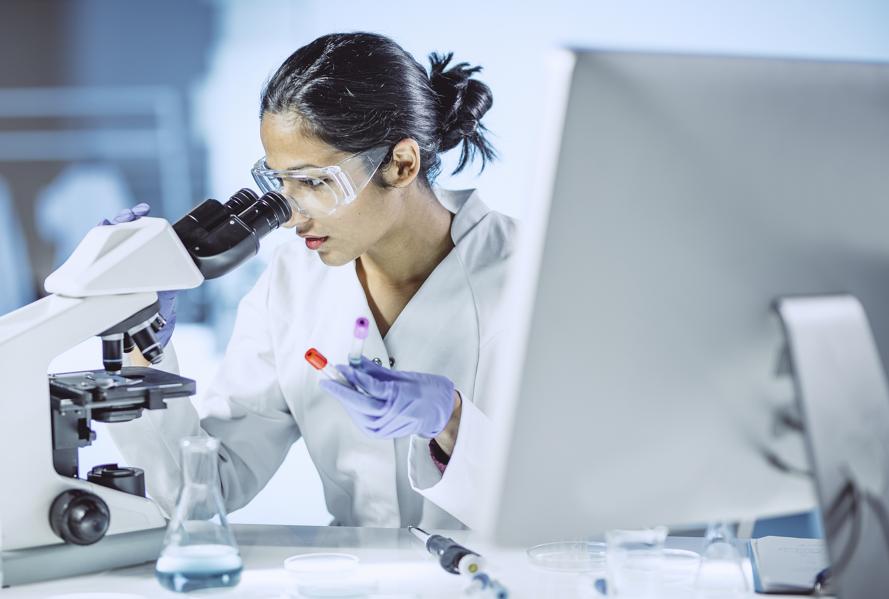 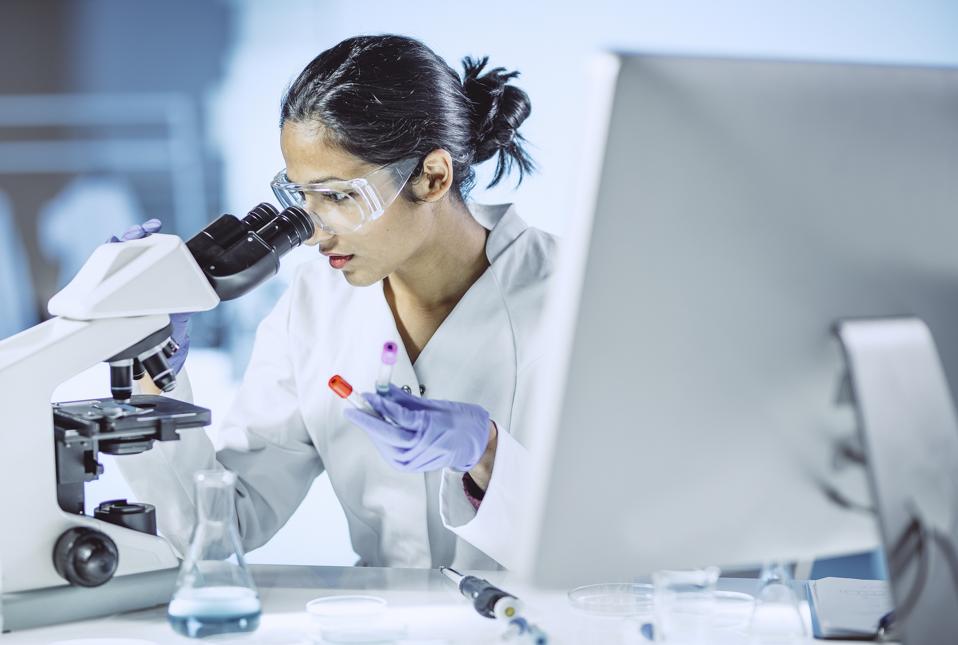 Scientists are studying old drugs for possible use against the coronavirus.

An old malaria and autoimmune drug is showing promise as a potential treatment for COVID-19 – although health officials are urging caution until clinical trials are done.

The drug, hydroxychloroquine, sold under the brand name Plaquenil, was reported March 9 in Clinical Infectious Diseases journal to be effective at killing the virus in laboratory experiments. In a letter in Cell Discovery Wednesday, the study’s authors, mainly from the Chinese Academy of Sciences in Wuhan, wrote, “(W)e predict that the drug has a good potential to combat the disease.”

Repurposing established drugs like Plaquenil — which was approved in 1955 — may be a quick, safe and economical way to attack emerging illnesses. In this vein, specialists have adapted long-standing leprosy and alcoholism drugs, for example, for patients suffering another global epidemic: Lyme disease.

As with the tick-borne illness, COVID-19 physician-researchers have now taken laboratory findings – in which the organism was killed or reduced in petri dishes treated with selected drugs – and advanced to the next step: Patient treatment.

While unpublished yet, the first patient trial of Plaquenil for COVID-19, conducted in Marseilles, France, has reported encouraging early results. The trial, announced in a video on Monday, was led by Didier Raoult, a physician-scientist who has published on microbes for several decades.

According to a draft article by Raoult’s team and obtained by me, 36 patients were enrolled in the trial, including 16 infected controls and 20 treated patients. The test group was given 600 mg daily of Plaquenil, which is on the WHO’s List of Essential Medicines and has been used for malaria, rheumatoid arthritis and lupus.

At day three, the study reported, 50 percent of the treated group turned from positive to negative for the COVID-19 virus. By day six, 70 percent tested negative.

Meanwhile, the control patients largely stayed sick longer. On days three and six, just 6.3 percent and 12.5 percent, respectively, tested negative. The research paper did not include how they were alternatively treated.

Raoult’s findings prompted the French Minister of Health Tuesday to approve expanded treatment trials, with one commencing in Lille, according to France 3, a public television station.

WHO: No proof yet

World Health Organization officials were asked at a press briefing on Feb. 20 about chloroquine, which is closely related to hydroxychloroquine. Dr. Janet Diaz, a WHO official, responded: “For chloroquine there is no proof that that is an effective treatment at this time. We recommend that therapeutics be tested under ethically approved clinical trials to show efficacy and safety.”

At the time, Diaz instead mentioned “priority therapeutics” including lopinavir, ritonavir and remdesivir that were under review for COVID-19. Indeed, many other drugs are on a list of pharmaceuticals that scientists are attempting to repurpose for the novel coronavirus.

Nonetheless, he said, “I agree with authorities and colleagues that, before recommending this treatment on a large scale, this efficacy should be further studied on a bigger number of patients with a longer follow-up.”

Using already approved drugs has obvious advantages. Hurdles to approval have been cleared. Side effects are known. Generics are often available.

Kenneth Liegner, a long-time Lyme disease physician in upstate New York reported patient improvement with disulfiram, the generic of Antabuse, in a small published study. “It’s cheap as borscht,” he said — a clear benefit for a patient population that must often pay out of pocket.

In a short paper published this month in the International Journal of Antimicrobial Agents, before their Marseille trial results were announced, Roualt and two colleagues commented on the Chinese team’s findings that spurred their work. For one, they wrote, the drug’s “negligible” cost could allow use as both a treatment and prophylaxis for people exposed to the virus. “If clinical data confirm the biological results,” they posited, “the novel coronavirus-associated disease will have become one of the simplest and cheapest to treat and prevent among infectious respiratory diseases.”

Richard Horowitz, who has published on the use of the leprosy drug dapsone for Lyme disease, has also extensively used Plaquenil, or hydroxychloroquine. For intractable Lyme disease, “Plaquenil’s effect is based on its ability to help alkalize the intracellular compartment to make certain antibiotics more effective,” he said, noting that he uses a lower dose than in the French study – 400 mg versus 600 mg. “I have used it in thousands of cases and it has been safe at the lower dose range. Higher doses have been reported to have side effects, and time will tell how well tolerated the higher doses are,” he said.

As trials on Plaquenil — and other drugs — proceed, scientists will need to tease out factors that might have influenced early results, for better or worse. Among the interesting tidbits from the French study that are fodder for future research:

The paper concluded with this: “Our study has some limitations, including a small sample size, limited long-term outcome follow-up, and dropout of six patients from the study, however in the current context, we believe that our results should be shared with the scientific community.”