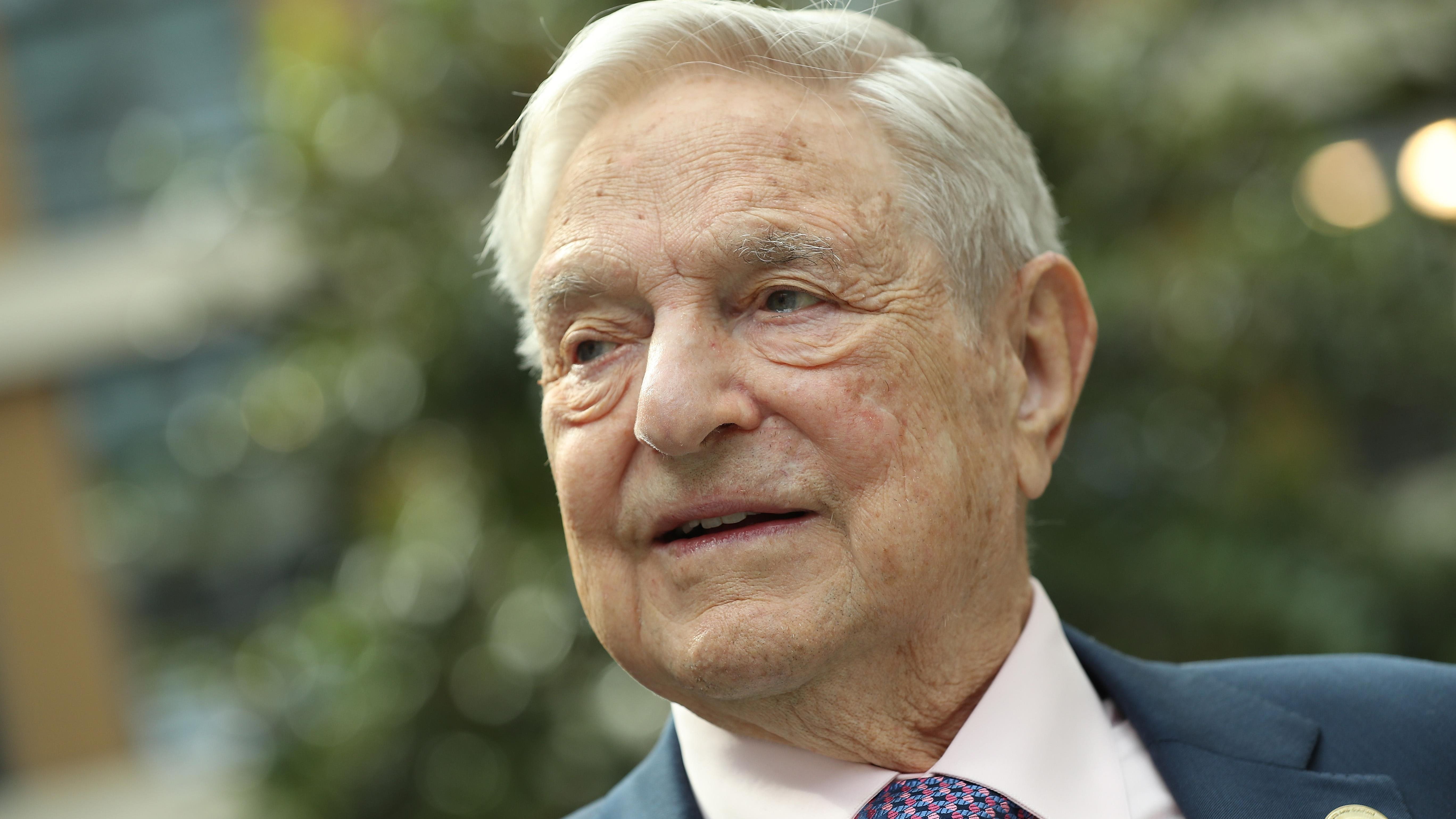 As Minnesota officials blamed violent protests on organized groups from out of state, far-right commentators on Twitter increasingly began blaming billionaire George Soros for playing a shadowy role behind the riots taking place in cities across the country—employing an old conspiracy theory based on false information and anti-semitic tropes. 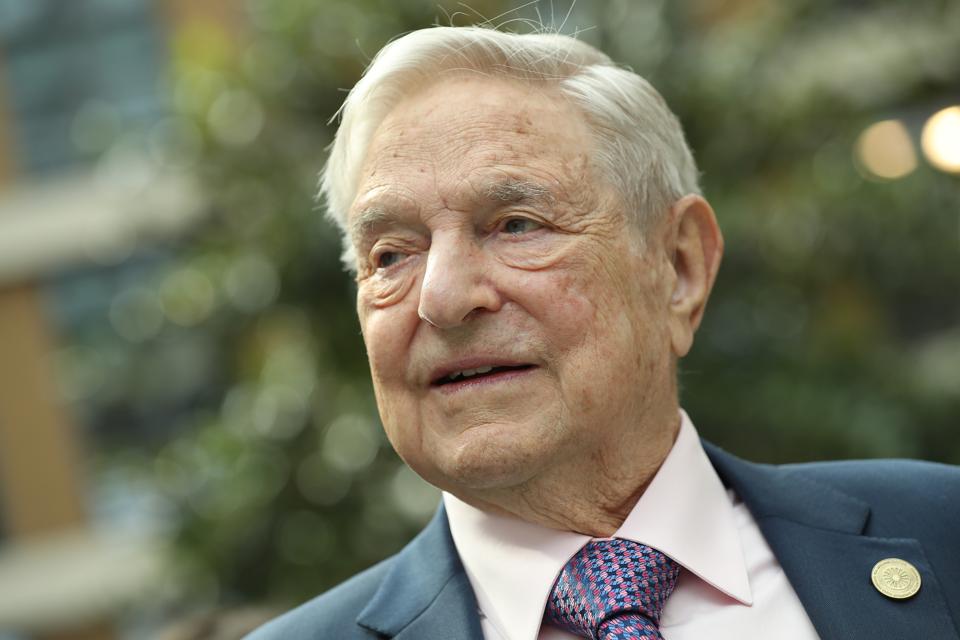 Right-wing conservatives claim Soros is to blame for the protests.

But many right-wing conservatives have begun to resurrect an old conspiracy theory about billionaire George Soros—who is a major donor to liberal and progressive causes—to make unsubstantiated claims that he is the mastermind behind organizing protests and riots.

Soros has poured billions into his philanthropic Open Society Foundations, which funds projects around the world to advance democracy and also domestically funds politically charged organizations ranging from Planned Parenthood to Black Lives Matter, which are often involved in grassroots protests.

Right-wing personality Bill Mitchell, for example, called the protestors “antifa and Soros rent-a-thugs,” urging authorities to “PLEASE just arrest George Soros,” and also claiming that the riots are “100% orchestrated by the DNC.”

Former game-show host Chuck Woolery, a frequent conservative commentator on social media, sent out a flurry of unsubstantiated tweets saying George Soros was the source of the civic unrest and had funded “violent anarchy against American cities.”

Controversial political activist Candace Owens, an African-American pro-Trump commentator who has spoken out against the Black Lives Matter movement, linked the unrest to anti-facist protestors, citing no evidence: “As he did with Antifa, Democrat George Soros has these thugs on payroll.”

DeAnna Lorraine, a Republican former Congressional candidate who ran against Nancy Pelosi, also targeted Soros by name, calling him an “evil tyrant,” and darkly claiming “this is a Takeover. We are being invaded from within.”

“The people that are doing this are not Minneapolis residents,” Minneapolis Mayor Frey said of the protests on Saturday. “They are coming in largely from outside of the city, from outside of the region.” Saint Paul Mayor Carter also confirmed that every person arrested in his city last night was from out of state: “We don’t know these folks.”

Even President Trump, while not naming Soros, blamed the protests on “ANTIFA and the Radical Left.” Attorney General William Barr, in a statement, similarly condemned “far left extremist groups using Antifa-like tactics” for the civil unrest. He added that government authorities, including the Department of Justice and FBI, will aid local efforts to investigate the out-of-state protestors.

Soros, a billionaire whose fortune Forbes estimates at $8.3 billion, has regularly been portrayed as a vast left-wing conspiracy unto himself, with many far-right conservatives often blaming him for liberal protests, like unrest in Ferguson, Missouri; violence in Charlottesville, North Carolina; and the national anthem protests in the NFL. An uncountable number of conspiracy theorists target Soros because of his backing of liberal causes and Democratic super PACs, not to mention for his Open Society Foundation, which has spent billions supporting democracy and human rights in 120 countries around the world. Many far-right commentators and outlets, like Breitbart, regularly portray Soros as a “globalist.” As The Atlantic describes it, “globalist,” is, “an anti-Semitic slur, embraced in alt-right circles before spreading into  broader political discourse.” And, quoting the Anti-Defamation League’s Jonathan Greenblatt, it refers to “Jewish people who are seen as having allegiances not to their countries of origin like the United States, but to some global conspiracy.” Trump even used the term to describe Soros in his last 2016 campaign ads, which many regarded as anti-semitic. Soros has long been a target: In 2018, a hand-delivered explosive device was found in his mailbox, though nobody was hurt.

Every Person Arrested In Saint Paul Last Night Was From Out Of State, Mayor Says (Forbes)