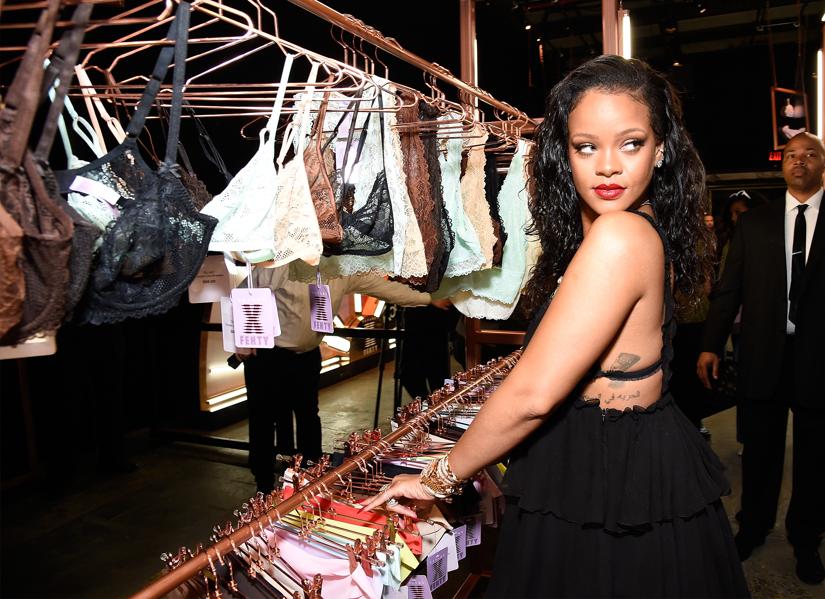 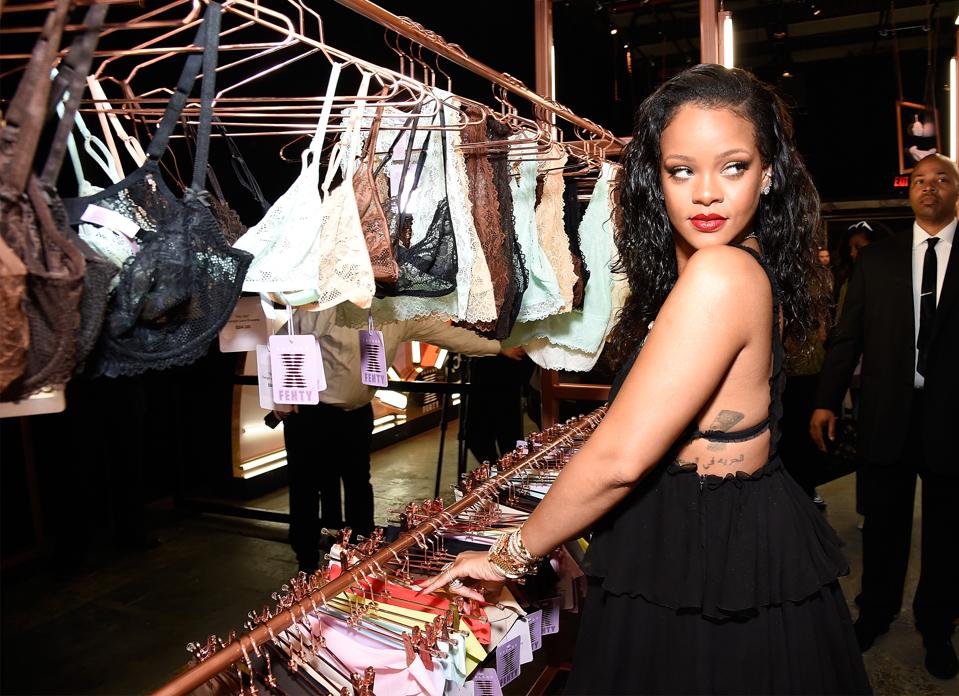 Savage X Fenty has been gaining market share on Victoria’s Secret to the point where its parent company L Brands has sold a controlling stake in the company, to a private-equity firm at a dismal $1.1 billion valuation. They had been suffering from declining sales while Rihanna’s lingerie brand is skyrocketing, causing the legacy company to be spun off into a fully private company. In an age of diversity the industry has seen a significant shift, with Savage X Fenty poised to become a front runner in the global lingerie market that’s expected to hit $325 billion by 2025.

The company reached a $525 million deal to sell 55% of the lackluster brand to Sycamore Partners. For the remaining 45%, L Brands will hold onto it, which includes the logo heavy Pink chain, in efforts to calm investors fears. Shares of L Brands have been down as much as 50% in the past two years.

Victoria’s Secret reported $7.37 billion in sales during its fiscal 2018, so to be sold for around 15% of that is abysmal to say the least. Savage X Fenty’s sales are growing, and Victoria’s Secret’s sales are declining with stores that were open at least a year falling 10% during Q4 last year.

Investing In Inclusivity: With inclusivity at the heart of her lingerie brand, Rihanna has included plus models in Savage X Fenty with shades of nudes galore since its inception, setting the business up for success. The brand received $50 million in new funding, bringing total investment in the company to $70 million since its launch in May 2018. The singer has leveraged her social media power to quickly grow the online-native brand to an annual revenue estimated at $150 million.

The business mogul rolled out her Savage X Fenty lingerie line following the successful launch of her Fenty Beauty makeup collection a year prior. She’s clearly found the recipe for success as Fenty Beauty made an estimated $570 million in 2018 and is valued at more than $3 billion.

What’s Next: Diversity and inclusivity within lingerie will continue to be of great importance as women demand a reassessment of the traditionally sexualized imagery of the industry. Fending off the complete savage lingerie market takeover from Rih Rih has already proven extremely difficult for the legacy push up bra brand. However, all hope isn’t lost for Victoria’s Secret since it’s still the biggest lingerie brand in the U.S. They command a market share of 24%, albeit that’s down from about 32% in 2013, according to Coresight Research. L Brands has about $5.5 billion in net debt, so the $525 million from selling Victoria’s Secret will knock that down by nearly 20%.