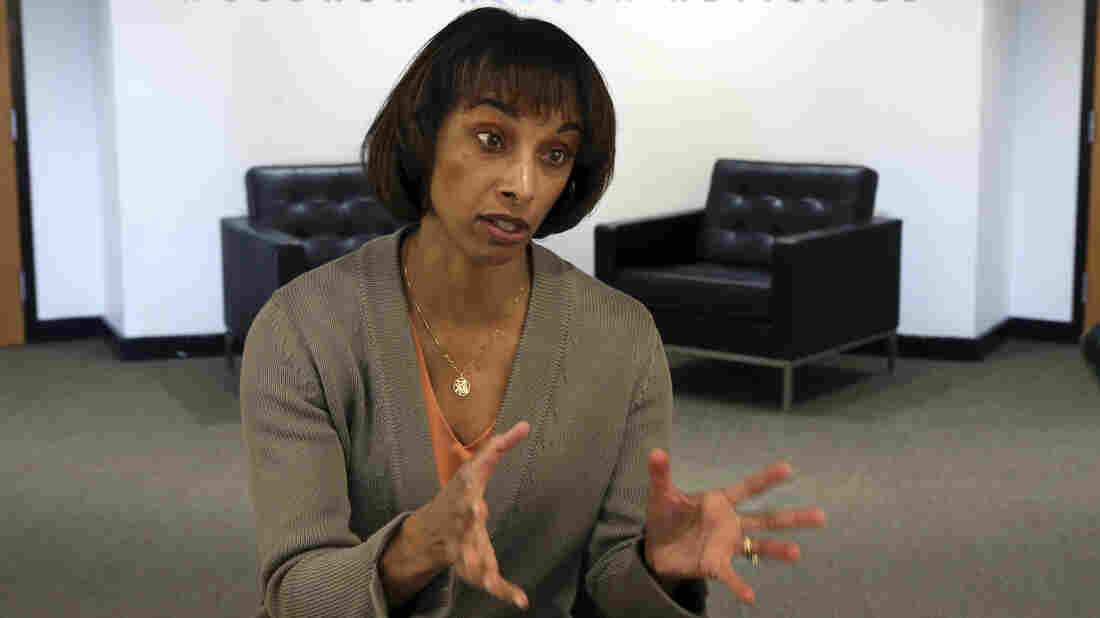 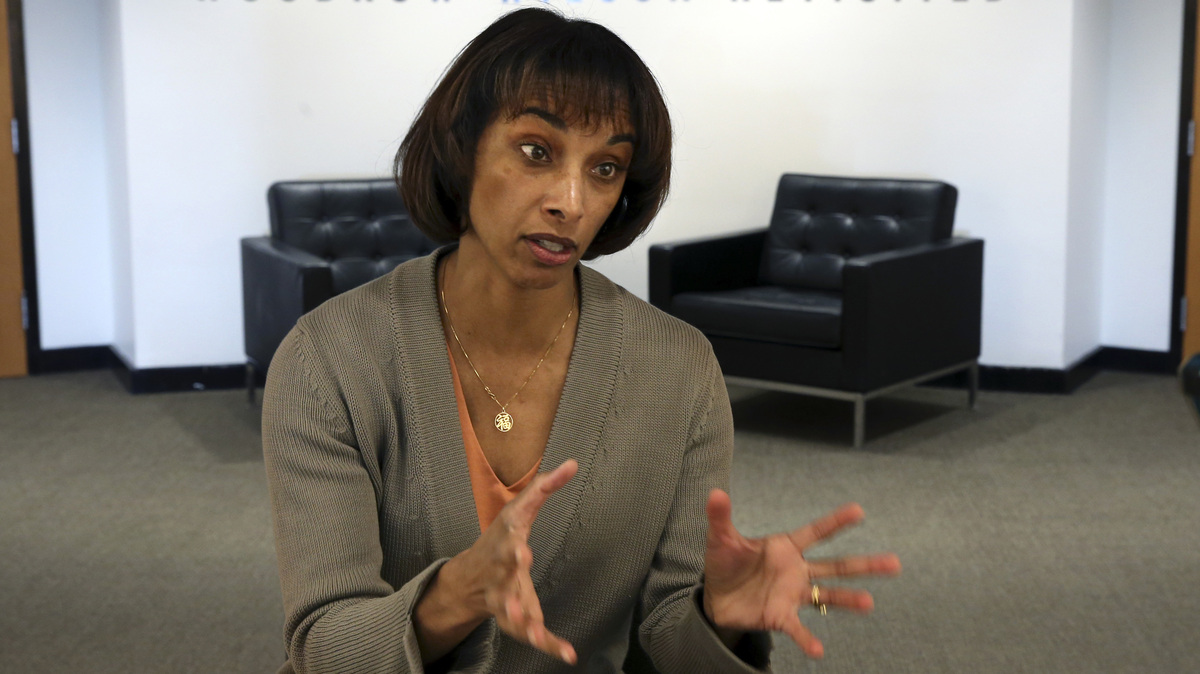 Cecilia Rouse was nominated as chair of the Council of Economic Advisers. If confirmed, she’ll be the first Black woman, and just the fourth woman overall, to lead the CEA since it was established nearly 75 years ago.

Rouse currently serves as dean of the Princeton School of Public and International Affairs. She was a member of the CEA during the Obama administration and worked on the National Economic Council serving as a special assistant to President Bill Clinton.

“I am focused on the task ahead,” Rouse wrote on Twitter after her nomination was made public. “This job is about advising the President on how to rebuild and revive our economy. The planning for a fairer economy, grounded in facts and evidence, begins now.”

Bernstein served as Biden’s chief economist in the early years of the Obama-Biden administration. And he previously served as executive director for President Barack Obama’s White House task force on the middle class and was an adviser to Obama.

Boushey has been a longtime adviser to Biden. Her work as an economist has focused on the areas of economic inequality and public policy. She co-founded the nonprofit Washington Center for Equitable Growth in 2013.

The announcement comes a day after the Biden-Harris transition team named seven women to top communications roles in the incoming White House. The transition team said it was a historic first that all the positions will be filled by women.

The president-elect on Monday also formally announced Neera Tanden as his nominee to be the director of Office of Management and Budget. Tanden is president and CEO of the Center for American Progress, a left-leaning public policy organization founded by John Podesta, who served as White House chief of staff to Clinton and counselor to Obama.

If confirmed, Tanden would be the first woman of color to head OMB.

The incoming administration also tapped Wally Adeyemo as deputy treasury secretary. If confirmed, he would be the department’s first Black deputy secretary.

“Public service is about offering hope through the dark times and making sure that our economy works not just for the wealthy, but for the hard-working people who make it run,” Adeyemo said in a tweet Monday.

Among his previous roles, Adeyemo was director of the National Economic Council and deputy national security adviser during the Obama-Biden administration. He currently serves as the president of the Obama Foundation, a nonprofit established by Obama and his wife, former first lady Michelle Obama.