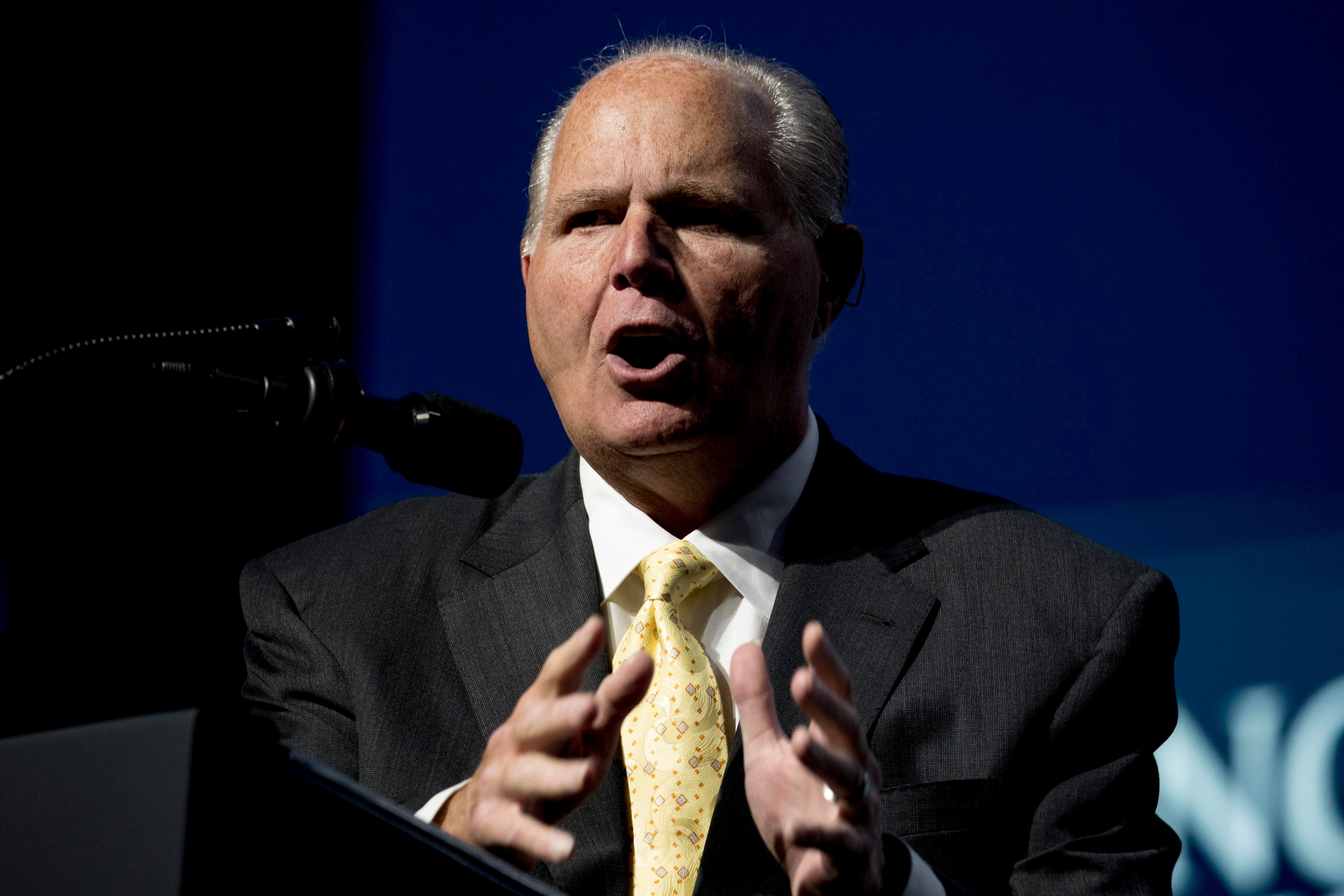 During his nationally-syndicated radio show this week, conservative commentator Rush Limbaugh gave an extended monologue about the current coronavirus-induced state shutdowns. In Limbaugh’s view, the Democratic-controlled ‘blue states’ are conspiring to keep shutdowns in effect in order to drive unemployment while the actions of the Republican-controlled ‘red states’ are trying to help expedite the country’s recovery. And of course, Limbaugh predicts that all of this is part of a conspiracy to get President Trump voted out of office. It was the usual Limbaugh radio fare that both delights his followers and infuriates his detractors and that might not merit mention… until he said this:

“Folks, I’m gonna tell you, these next four months are gonna be a veritable war like we have not seen.”

Because the truth of the matter is that we ARE heading down a dangerous path of outright national conflict. The signals are everywhere. In Michigan, armed protestors and self-identified right wing militias are marching on the state capital, protesting Governor Whitmer’s extension of  her stay-at-home order.  Similarly, in Pennsylvania not only businesses, but local officials, are defying Governor Tom Wolf’s guidelines for reopening.  But the frustration and anger around the nature and pace of reopening is also sparking dangerous acts of civil disobedience. In  Owosso, Michigan, armed citizens came out to help a barbershop open in contravention of the state orders.  In California, a resident openly wore a KKK hood while shopping at a grocery store, and a Target shopper broke the arm of an security guard trying to enforce the store’s face-covering policy. The list of these types of occurrences continues to grow, especially while Americans’ nerves get more frayed as the coronavirus spring melts into a curve-defying summer. 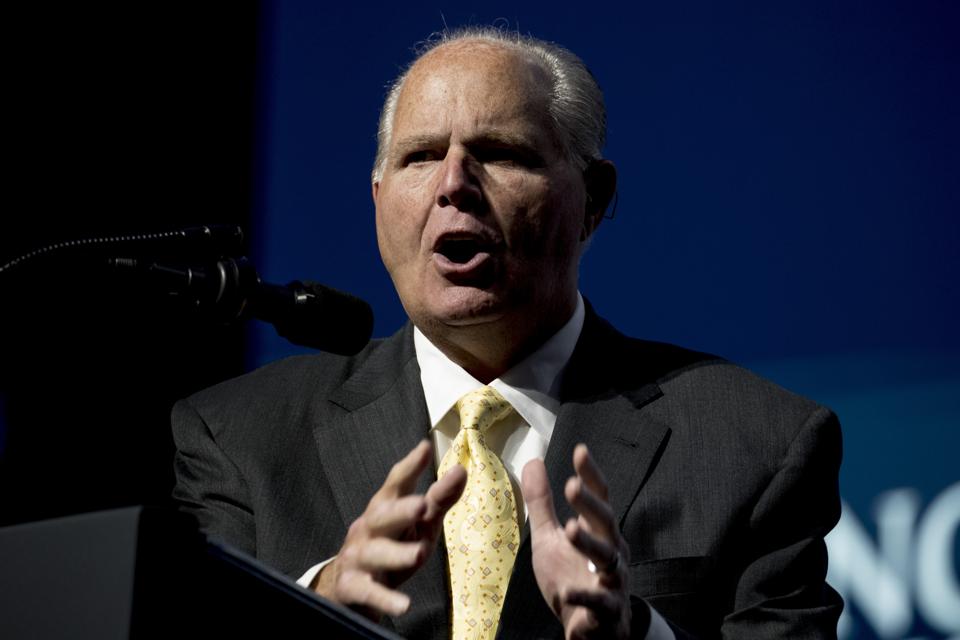 But are we on the edge of a real civil war?

Probably not, but there are some troubling parallels to a similar time 160 years ago during the run-up to the Civil War. Back then, the fractious 1860 election was essentially a referendum on slavery and states’ rights, with the northern and southern states at deep odds over the future of the nation. Lincoln, the Republican candidate, claimed an electoral landslide over the three other candidates, yet only won 40% of the popular vote. The election results caused a national rupture, and before Lincoln could be inaugurated, 11 southern states had seceded from the Union. Within weeks, the confrontation at Fort Sumter in South Carolina sparked the Civil War, and the rest is history.

With the 2020 election only months away, and a divided nation is once again grappling with the issue of states’ rights, it is reasonable to wonder whether the aftermath of this election could similarly spark open civil conflict on a nationally contentious issue. And with President Trump and others leaders and media outlets calling on citizens to “liberate” their states, we are coming perilously close to those days in 1860 when an election became a referendum of whether a divided nation could hold itself together.

So during these days when a vacuum of public leadership is being filled by fear and loathing, and where language is becoming more vitriolic and firearms are becoming more visible, the question remains – how can we prevent the next civil war?

Ultimately it remains a question of not only political leadership, but of individual civic leadership as well. While it might very well be that as the nation opens back-up and stay-at-home orders expire, the anger and frustration will subside. But it is also possible that the economic depression that is beginning to grip the nation will foment a new wave of anger. In response, it will be paramount for elected officials, business leaders and even media personalities to used measured language and common sense actions to help pull America back from the precipice. Economic stimulus, state and federal welfare services, and charitable efforts will all help. Ultimately, however, it will be a matter of finding unprecedented and optimistic leadership in unprecedented times.

No, Rush Limbaugh is probably wrong about a looming “veritable war.”  But the sooner we act like he is right, the better off we will be.