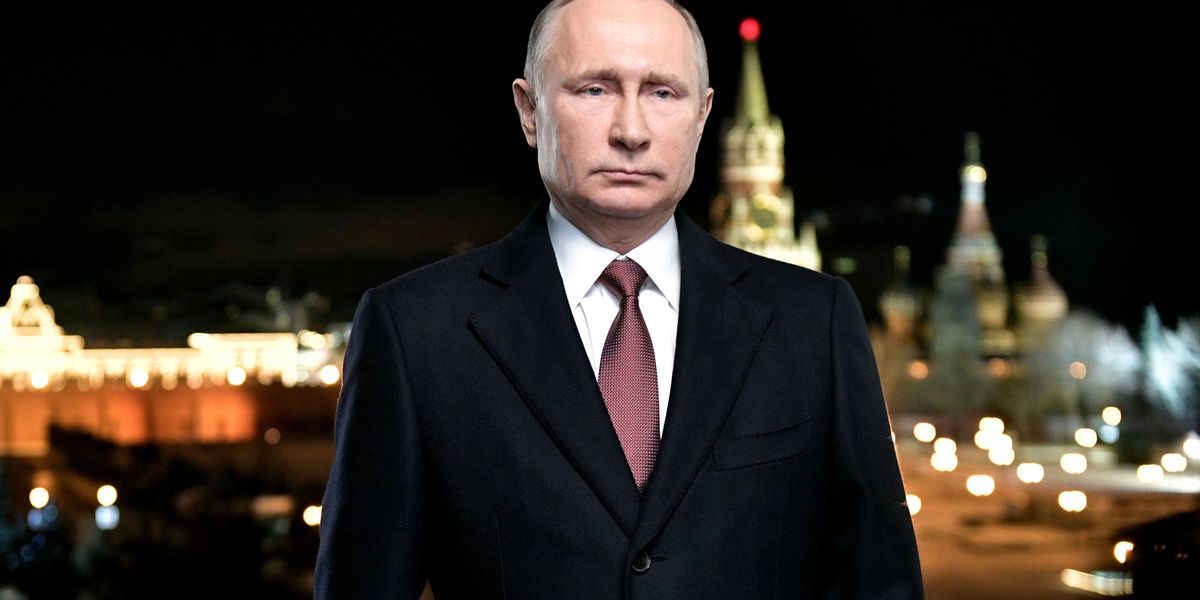 Russian President Vladimir Putin is purportedly planning to step down in 2021 amid reports of health concerns, according to a new report from the Sun.

Putin is reportedly planning to step down next year amid health concerns that the 68-year-old — who has been the Russian president off and on for the last two decades — is suffering from Parkinson’s disease.

“There is a family, it has a great influence on him,” Solovei told the outlet. “He intends to make public his handover plans in January.”

Solovei also appeared to suggest that the Russian president is suffering from Parkinson’s disease or a similar musculoskeletal condition.

“Observers who studied recent footage of Putin noted his legs appeared to be in constant motion and he looked to be in pain while clutching the armrest of a chair,” the outlet continued. “His fingers are also seen to be twitching as he held a pen and gripped a cup believed to contain a cocktail of painkillers.”

The New York Post reported that speculation over Putin’s plans and alleged medical condition comes as Russian lawmakers consider Putin-proposed legislation that would grant former Russian presidents a lifetime of immunity from any and all criminal prosecution.

If approved, the legislation would entitle a former president to a lifetime seat as a senator in the country’s federation council.

At the time of this reporting, Russian presidents are only protected from convictions while maintaining presidential office.

A spokesperson for the Kremlin told the Sun that speculation on Putin’s alleged medical condition is “nonsense” and that the Russian president is in “excellent health” and that “everything is fine.”

“Putin” quickly became a top-trending term on Twitter Thursday night as news of the allegations broke.