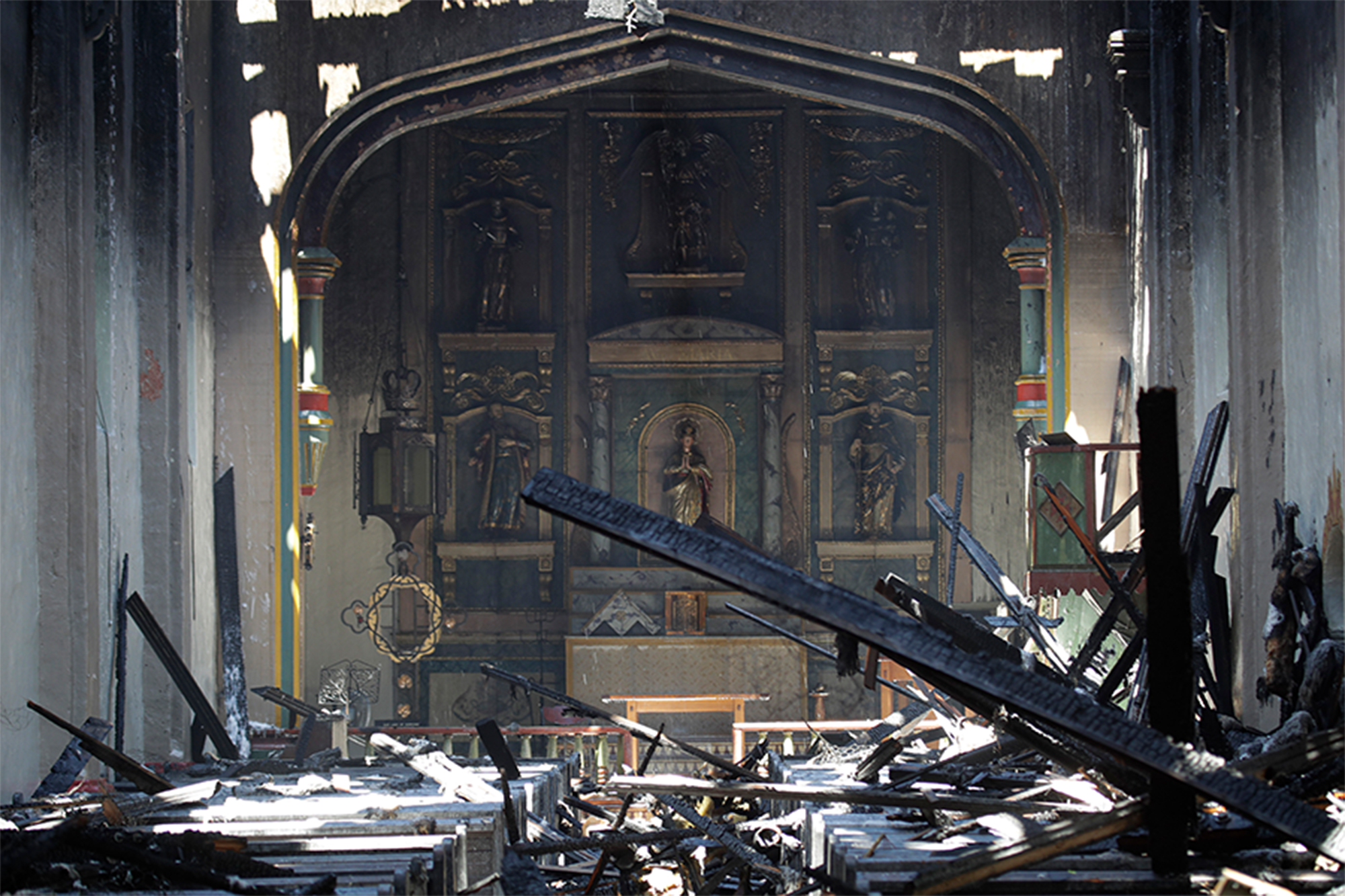 Southern California’s historic San Gabriel Mission, which was built 1771, was ravaged by an early morning fire Saturday. There were no injuries. According to NBC News, the nearly 250-year-old Roman Catholic mission held many priceless artifacts that dated back to its founding. Much of the interior and roof were damaged in the fire,  which is… Continue reading at New York Post