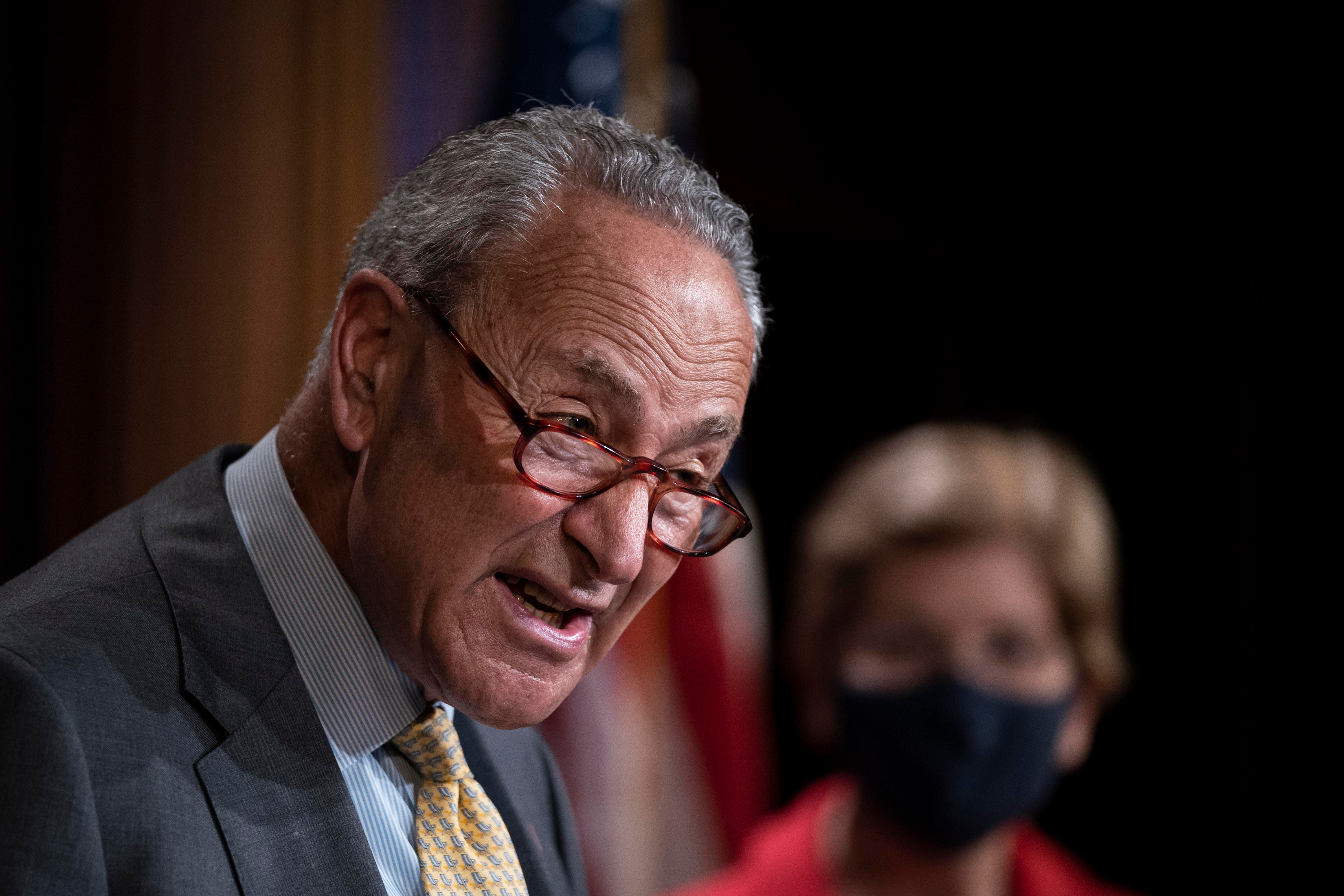 Sen. Chuck Schumer (D-NY) wants to see $600 a week federal unemployment insurance extended until Jan. 31, 2021, but he said that so far Senate Democrats have had no input on what the future of federal unemployment will look like, which is expected to be revealed when Senate Majority Leader Mitch McConnell (R-KY) introduces a bill for the next stimulus package this week. 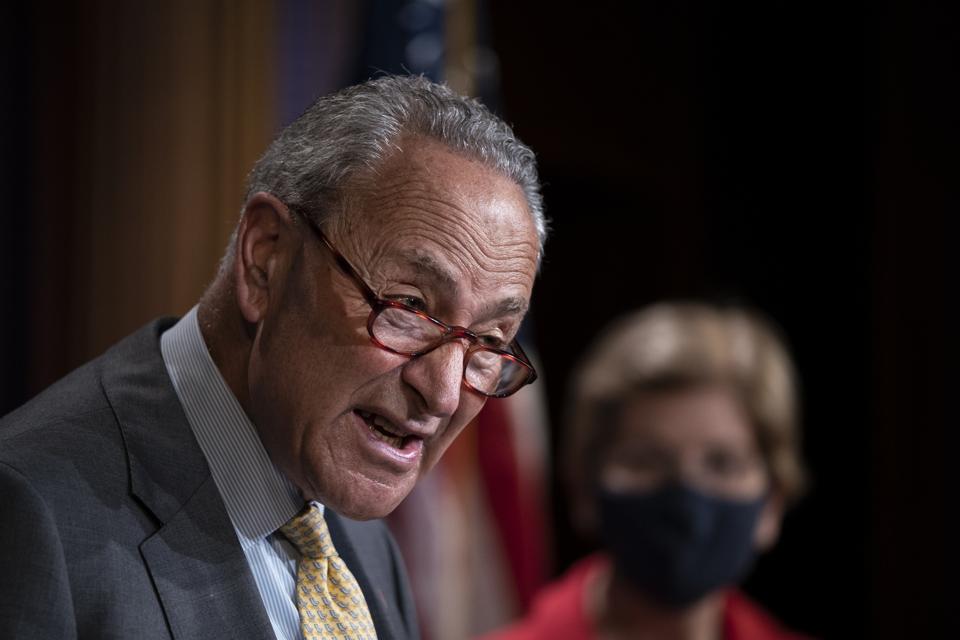 Schumer said Sunday that “there have been no negotiations” whatsoever between Democrats in the Senate and Republicans over what will be put into the next stimulus package, which may be the final major federal aid package in response to the coronavirus pandemic.

Federal unemployment insurance, which is paid on top of state unemployment payments, looks likely to continue but will likely be far lower than the $600 a week the government has been paying out.

Treasury Secretary Steve Mnuchin has said that future unemployment payments will be based on a “70% wage replacement” that could bring weekly payments down to possibly $200-$300 a week.

McConnell so far has negotiated aspects of the upcoming package with fellow Republicans along with President Donald Trump and White House officials, but had not agreed to negotiate with Democrats, Schumer said, even though he sent a letter asking to meet with McConnell three weeks ago.

Democrats in the House of Representatives passed the $3 trillion HEROES Act that included $600 a week unemployment payments until Jan. 31, 2021, but Republicans in the Senate are not considering that bill.

Democrats will have room for input when the Republicans officially propose their bill, but it’s unclear how much the GOP will budge on their proposal, which will also have to pass the Democratic-controlled House. Details of that proposal could come as soon as Monday.

“Leader McConnell—stop the dithering, start negotiating. Put a bill on the floor of the Senate ASAP,” Schumer said during a Sunday briefing, adding that Democrats will fight “tooth and nail” to make sure there are no cuts to Social Security or Medicare in the bill.

Republicans have said there will be a second stimulus check included in the next package, which will likely be the same $1,200 check many Americans qualified for in an earlier stimulus package. The total package is expected to cost around $1 trillion, a third of the price tag for the Democratic HEROES Act,  and the parties differ significantly on specifics they’d like to see in the bill. It doesn’t appear Trump will get everything he wants either, since it seems unlikely a payroll tax cut that Trump has championed will be included.