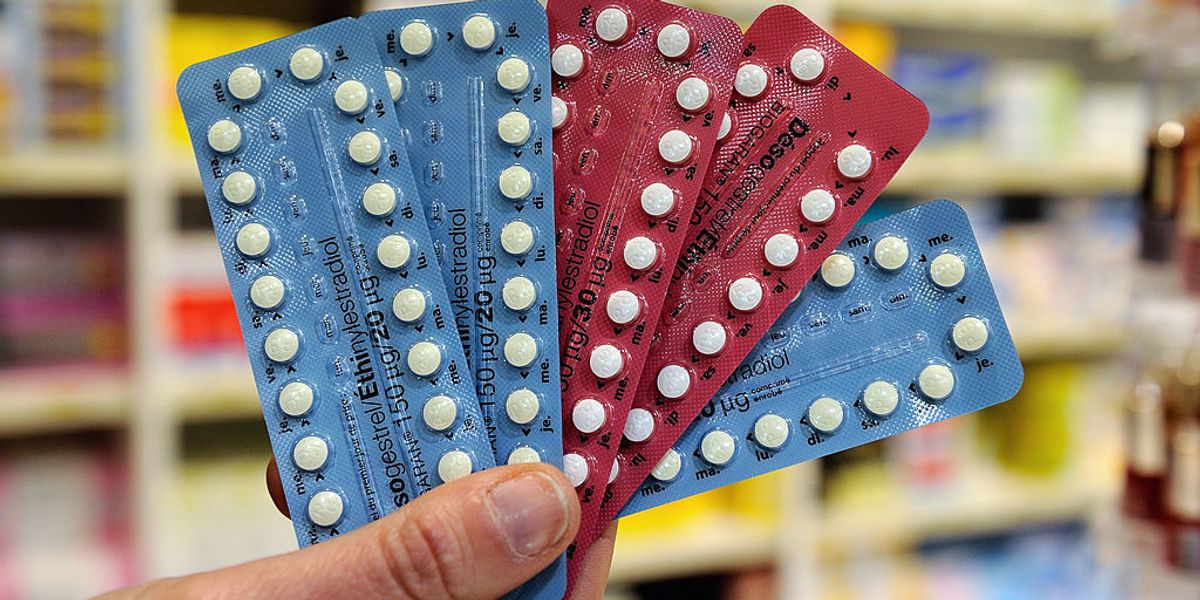 The Supreme Court handed religious freedom and the Trump administration a significant victory on Wednesday.

In a 7-2 ruling, the court said the Trump administration acted lawfully when it expanded exemptions to the Affordable Care Act’s mandate that forces employers to provide free contraceptives to employees.

The case — Little Sisters of the Poor Saints Peter and Paul Home v. Pennsylvania — centered on whether the executive branch may lawfully make it easier for organizations with religious objections, including some for-profit businesses, to opt out of Obamacare’s contraceptive mandate.

The Supreme Court challenge came after Pennsylvania and New Jersey had successfully halted implementation of the regulations in the lower courts. The states argued that the federal government failed to follow the legal protocol known as notice-and-comment in creating the rules.

The states said that if the rules went into effect, they would be saddled with increased costs to run their taxpayer-funded family-planning programs. A federal district court sided with the states and prevented the new rules from going into effect. That decision was affirmed by the 3rd U.S. Circuit Court of Appeals, based in Philadelphia.

The Trump administration, via the Department of Justice, and the Catholic nonprofit Little Sisters of the Poor, asked the Supreme Court to reverse those rulings.

What did the Court say?

The court reversed the rulings of both lower courts. Justice Clarence Thomas, in writing the majority opinion, explained that the Trump administration had the “statutory authority” to issue the exceptions.

In a concurring opinion, Justices Samuel Alito and Neil Gorsuch pushed back against the ruling’s dissenters — Justices Elena Kagan and Stephen Breyer — for claiming the Trump administration’s rule imposes a burden on employers.

“A woman who does not have the benefit of contraceptive coverage under her employer’s plan is not the victim of a burden imposed by the rule or her employer. She is simply not the beneficiary of something that federal law does not provide,” the justices explained. “She is in the same position as a woman who does not work outside the home or a woman whose health insurance is provided by a grandfathered plan that does not pay for contraceptives or a woman who works for a small business that may not provide any health insurance at all.”

Going a step further, Alito and Gorsuch argued that the Religious Freedom Restoration Act of 1993 compelled the government to issue the religious and moral objection exception.